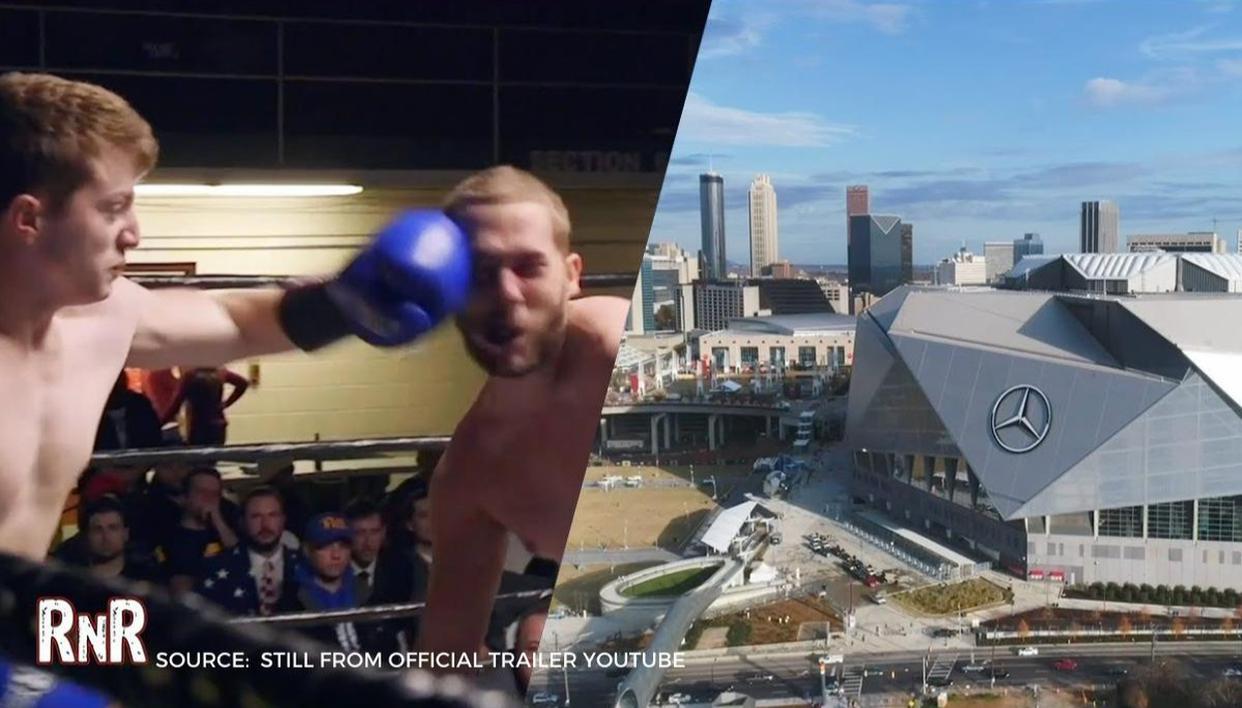 Rough N Rowdy is one of the wildest battles anyone can experience on their smartphone or computer screen. No one knows what the fighters and ring girls will do in the next fight. It is very unexpected and unprecedented. This is what makes it so attractive and there is such a huge fan that follows for this fight. However, the creators guarantee that the fight will be one of the funniest and most action-packed nights you will ever experience.

Also read: Where to watch ‘Malcolm and Marie’; Know the streaming options of this black and white movie

As stated on the site roughnrowdybrawl.com, the fight in Rough N Rowdy consists of twenty fights without headgear between the participants. To add to the fun of the unexpected fights, there is non-stop funny commentary from Dave El Pres Portnoy, Dan Big Cat Katz, Caleb Caleb Pressley, Robbie Octagon Bob Fox and Adam Rone Ferrone. There are also reports of the unpredictable chaos that is unfolding both inside and outside the fighting ring. In Rough N Rowdy 12 a hunter on a horse was spotted.

Where can you watch Rough N Rowdy?

Also read: Where to watch ‘More Than Miyagi’; The documentary about Pat Morita from ‘Karate Kid’

The fight will only be streamed on the official website. However, you can watch the interesting battles on any Safari or Google Chrome compatible device, such as your Android smartphone or even your iPhone. You can even mirror the desktop or laptop or phone to the TV for a greater viewing experience.

Where can you watch American Skin? Learn all about the film and plot here