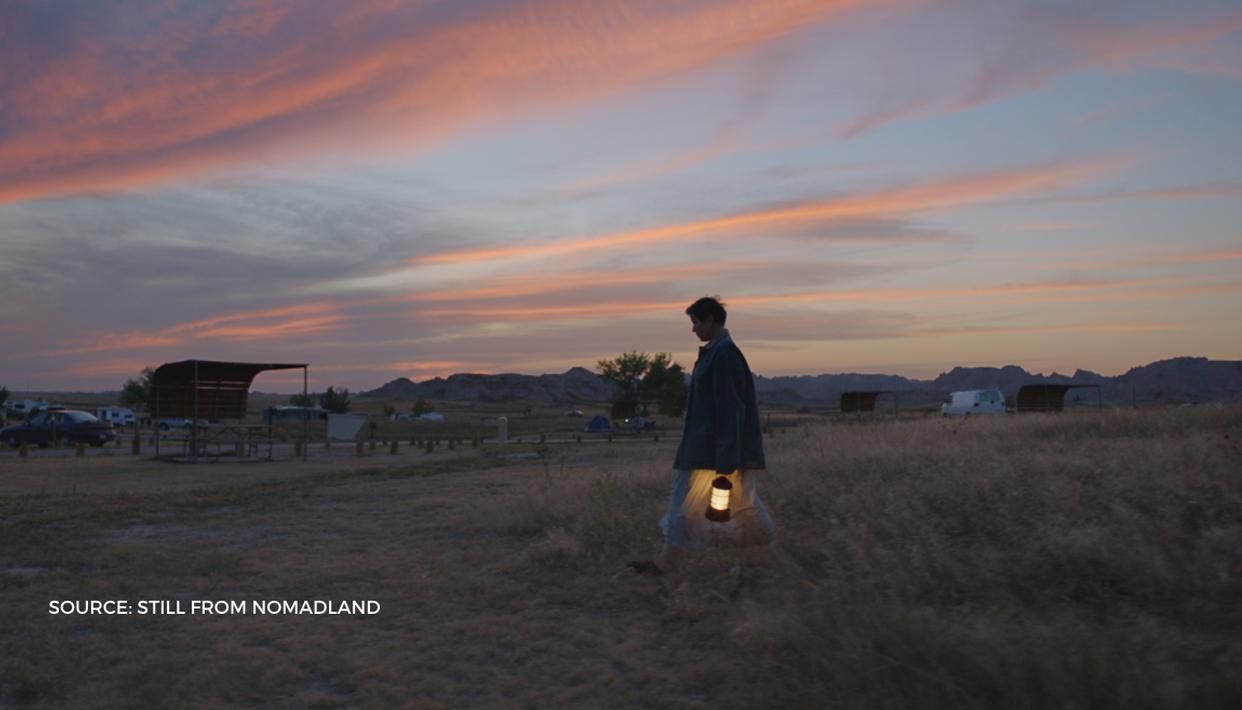 Nomadland has received nominations left, right and center since its premiere. The film has stunned critics and has consistently received high ratings on major review sites. It has also been nominated at the Golden Globes. Read on to find out where to check out Nomadland.

Where can you view Nomadland? Nomadland, watch online

You can catch Nomadland in your local theaters when they play the movie. If your local theaters are closed due to COVID or you prefer not to go to theaters, there is another option for you. Nomadland streaming will be available on the streaming service Hulu from February 19. If you’re already subscribed to Hulu, you can watch the full Nomadland movie for free when it comes out. If you don’t have a Hulu subscription, you can sign up for their basic or higher plans.

You can access a Hulu plan for $ 6 per month with the basic plan with ads. If you don’t like ads, you can even opt for their more expensive premium plan for $ 12 per month. They also have an annual plan you can get for USD 60 that will save you $ 12 over the year. Make sure to watch the movie before the movie leaves Hulu. Watch the Nomadland trailer below.

Also read: Disney Adaptation of Aloha Rodeo by Disney; Chris Kekaniokalani is on hand to direct the script

The film Nomadland is based on the book ‘Nomadland: Surviving America in the Twenty-First Century’. Nomadland’s story centers on a woman named Fern (played by Frances McDormand) who has lost her job due to a recession. She lives outside her van and travels across the country looking for work. During her many travels, she meets a wide variety of nomads who tell her their life stories. The movie has used real American nomads as actors to add authenticity to the movie. Popular YouTuber nomad Bob Wells is also part of this movie.

Nomadland is directed by Chloe Zhao who has been nominated for the best director at Golden Globes (for Nomadland). Her next movie will be the highly anticipated Marvel’s Eternals movie. Reviews for Nomadland have been very positive. The movie has a rating of 95 percent on Rotten Tomatoes.

How to Watch Clarice TV Show on Amazon Prime