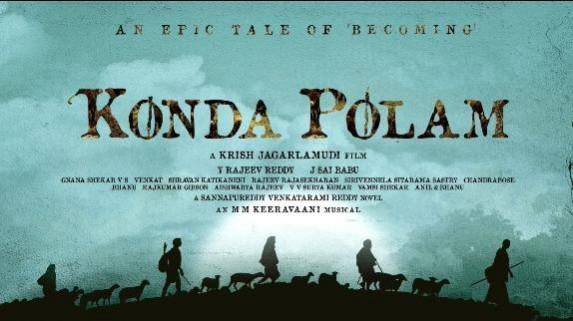 Buoyed by the huge success of ‘Uppena’, Vaishnav Tej is preparing for his upcoming big release. Directed by ‘Kanche’ fame Krish, Vaishnav Tej, and Rakul Preet starrer Konda Polam is gearing up for its big release in the first week of October. Here is an exclusive interview where Vaishnav shares things related to this movie.

A. It came as a shock to all of us. I was terrified when I heard of the accident. By God’s grace Sai Dharam is safe and restorative. Sai Dharam’s condition is stable and his recovery is progressing smoothly. He would come home in a few weeks.

Vaishnav Tej and Rakul Preet starrer Konda Polam is slated to release on October 8. Krish Jagarlamudi is the director while MM Keeravani composed the music. This adventure drama is produced by Saibabu Jagarlamudi and Rajeev Reddy under the banner of First Frame Entertainment.