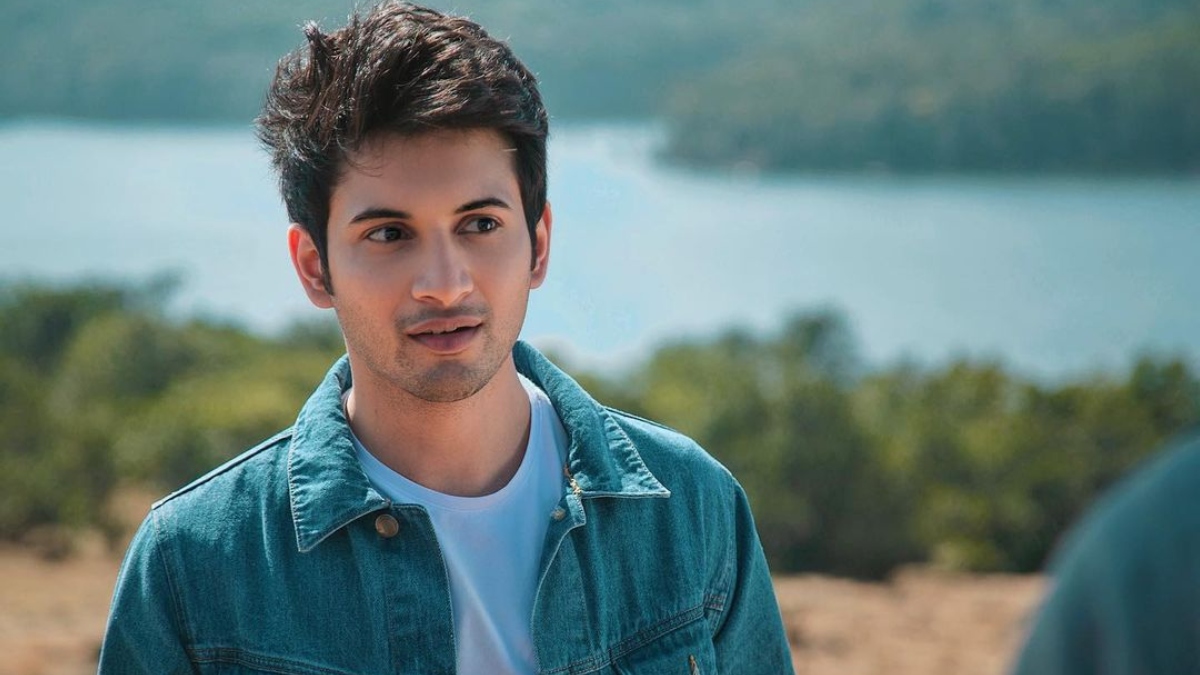 The arrival of Rohit Saraf has been a boon to the Hindi film industry. His filmography shows off characters of different shades in such a short span of time, thanks to his in-depth knowledge of the craft of acting and ability to connect with his characters on a subconscious level.

The actor who is the national love has a flair for trying different things and this is reflected in his choices of roles and scripts. Let’s take a look at some of his works that prove his equal finesse in popcorn flix and critically acclaimed artwork.

1. Dear Zindagi: Rohit’s debut film saw him work with Alia Bhatt and a towering performer like Shah Rukh Khan. Despite being in the company of such fine actors, Rohit never flinched, impressing with his heartfelt performance that resonated with everyone.

2. What will people say?: Shortly after his Bollywood debut, he showed his acting skills on the global canvas. He starred in the Norwegian drama “What Will People Say”. The film premiered at the 42nd Toronto International Film Festival and was Norway’s official entry for the 91st Academy Award in the Best Foreign Language Film category, talk about the critical acclaim!

3. The sky is pink: The actor returned to Indian soil with a bang in the form of the 2019 hit, “The Sky Is Pink”. He played the role of Ishaan Chaudhary and won the hearts of critics and audiences. He literally crawled into the skin of the character and delivered a great performance that people keep coming back to.

4. Ludo: Anurag Basu’s 2020 dark comedy is an avant-garde entertainer and features Rohit as Rahul Awasthi, a young lad who runs off with the treasure of the film’s protagonist. Ludo is one of the rare films that manages to strike a balance between mass and class entertainment, and the actor pulled off his character effortlessly while being both vulnerable and evil according to the demand of situations in the script.

5. Mismatch: The Netflix original series is the new love of the internet, and one of the main reasons for this is the man himself, Rohit Saraf. Just three words, “Hello future wife” from him can make girls weak in their knees. The actor provides solid entertainment and memorable moments in the show with his sincere performance.

The craft of acting is all about how you approach their character and Rohit’s precise understanding of the pitch and tone of his characters makes him an absolute darling of audiences and critics alike.

Somy Ali on the untimely death of Sidharth Shukla