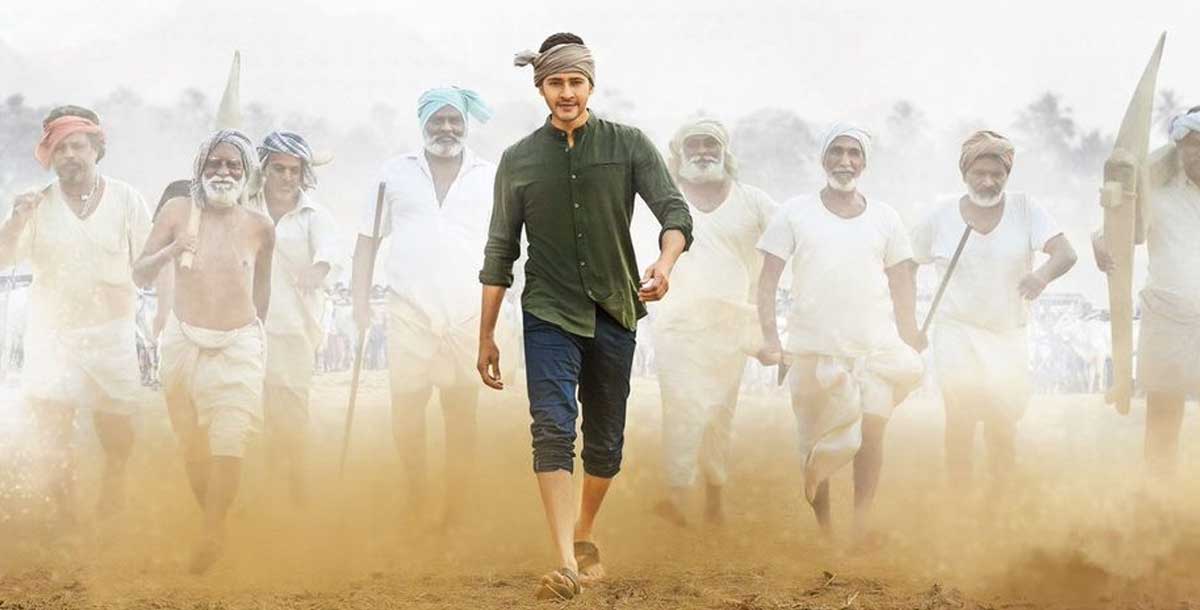 After Tamilrockers website disappeared without any indication, now other piracy websites like TamilYogi started streaming movies online for free.

Pooja Hegde and Allari Naresh played supporting roles in the film. The original version of Ungalukkaga Oruvan is called Maharshi in Telugu and was released last year.

Mahesh Babu has a huge fan base in both Telugu and Tamil industries. Son of veteran Telugu actor Krishna made his debut as a child artist in a cameo role in the movie Needa. In Ungalukaga Oruvan he comes as a successful CEO of an international company. 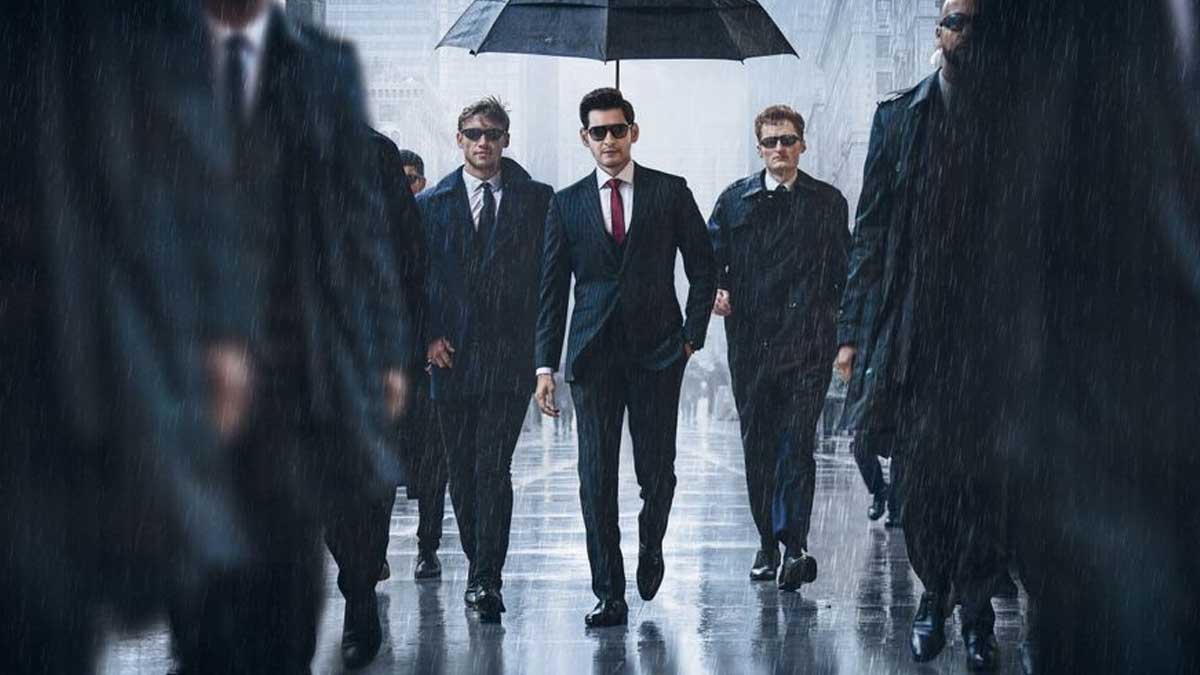 The middle storyline was known; the hero realizes the social problem and becomes the savior. But the screenplay was noteworthy because it gives you three different vibes while watching the movie. You’ll get goosebumps from the CEO’s efforts, how he tries not to be like his dad, a total failure.

The next moment you will laugh at the teenage girlfriend’s jokes. Immediately after a few minutes, you would have realized the importance of agriculture in the country. 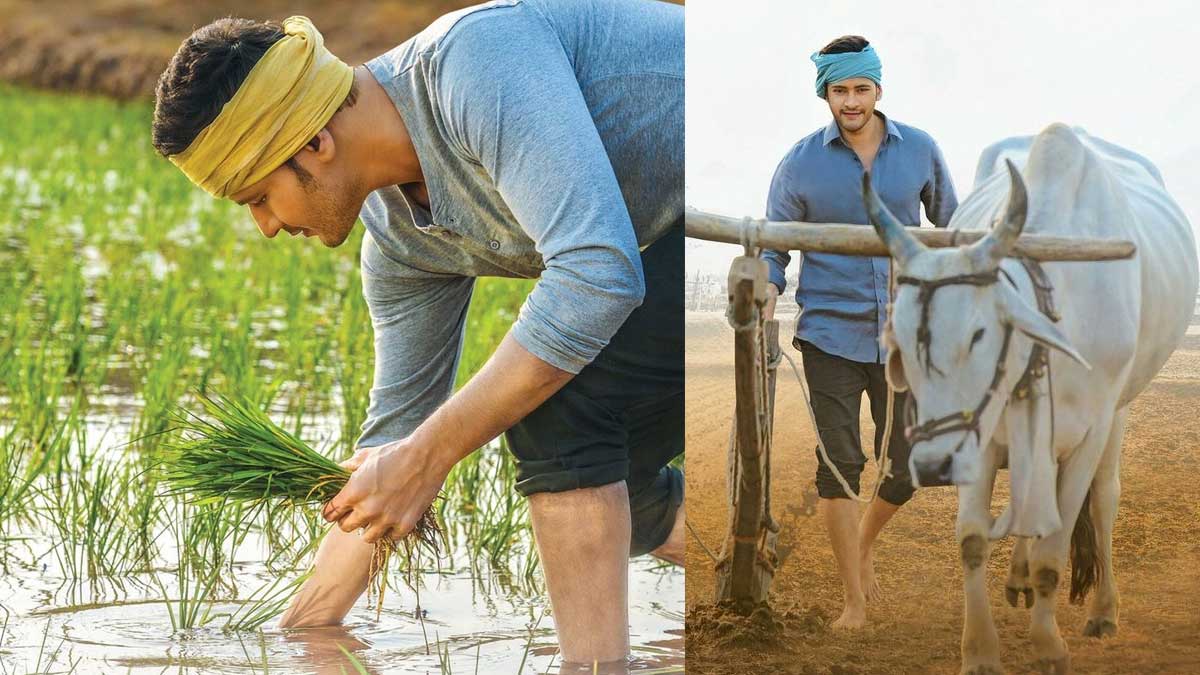 Mahesh Babu as Rishi burns his midnight toil to get high up the corporate ladder and perform as CEO of Origins. Later he got to know the struggle of his college friend Allari Naresh, who he said was the reason for his success.

The film is yet another recognition that the farming community is essential to a country. But the way director Vamsi Paidipally directs the film was worth watching.

How the richest CEO becomes a normal Former is the story of Ungalukaga Oruvan. Pooja hedge often steals the screen with her beautiful look and dance, acting as a friend to the Rishi. 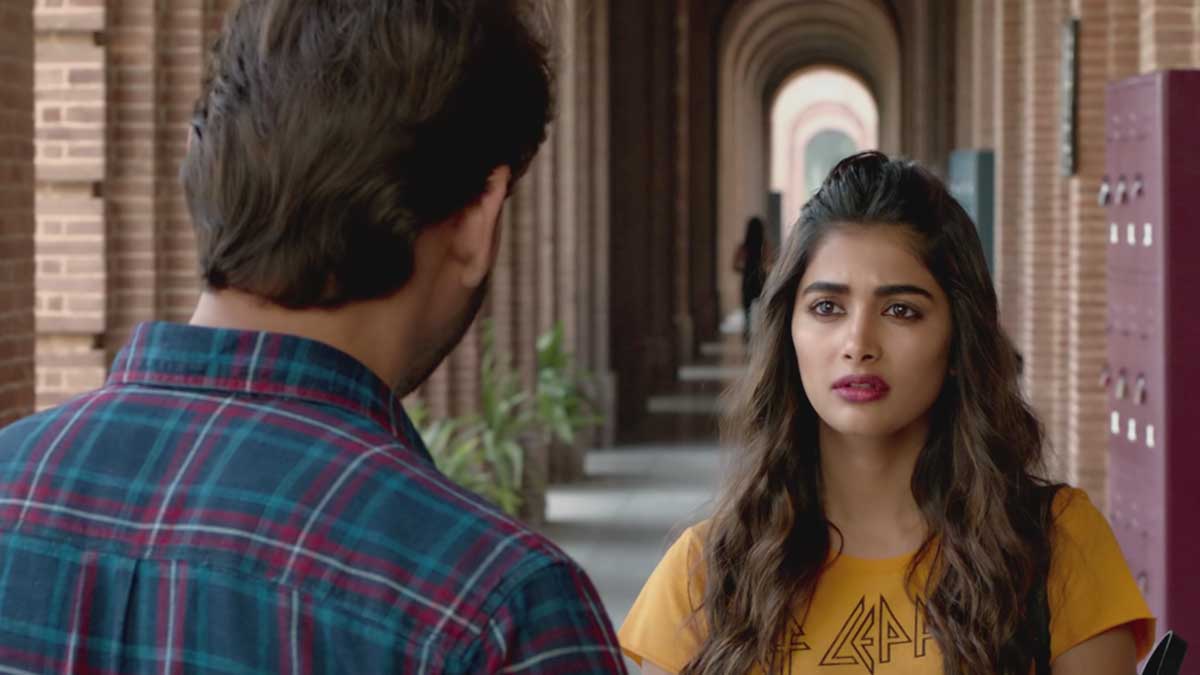 Ungalukkaga Oruvan Tamil Dubbed’s film crew was well selected for their characters and delivered good performances. Jayasudha as the mother and Prakash Raj plays the role of the father in the movie. 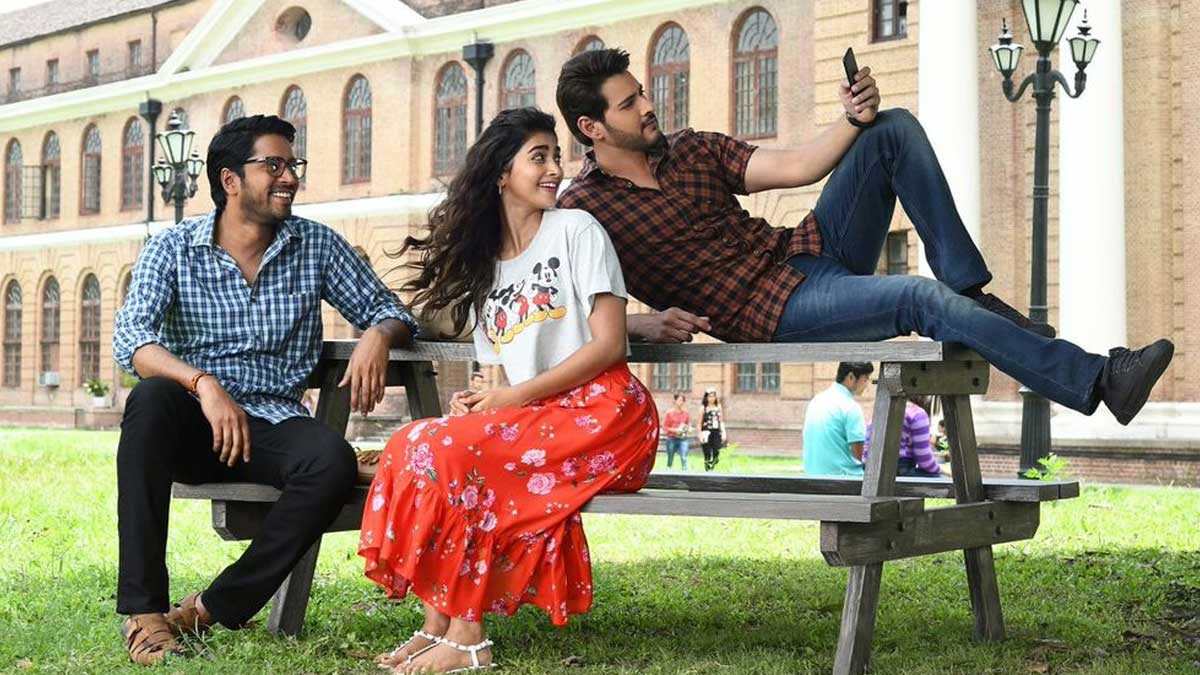 Produced by Dil Raju, C. Ashwini Dutt, Prasad V. Potluri under Sri Venkateswara Creations, Vyjayanthi Movies, PVP Cinema banners and directed by Vamsi Paidipally. Soundtrack composed by Devi Sri Prasad. KU Mohanan was the cinematographer of the movie and it was released on May 9, 2019 and collected 1.4 to 2 billion.