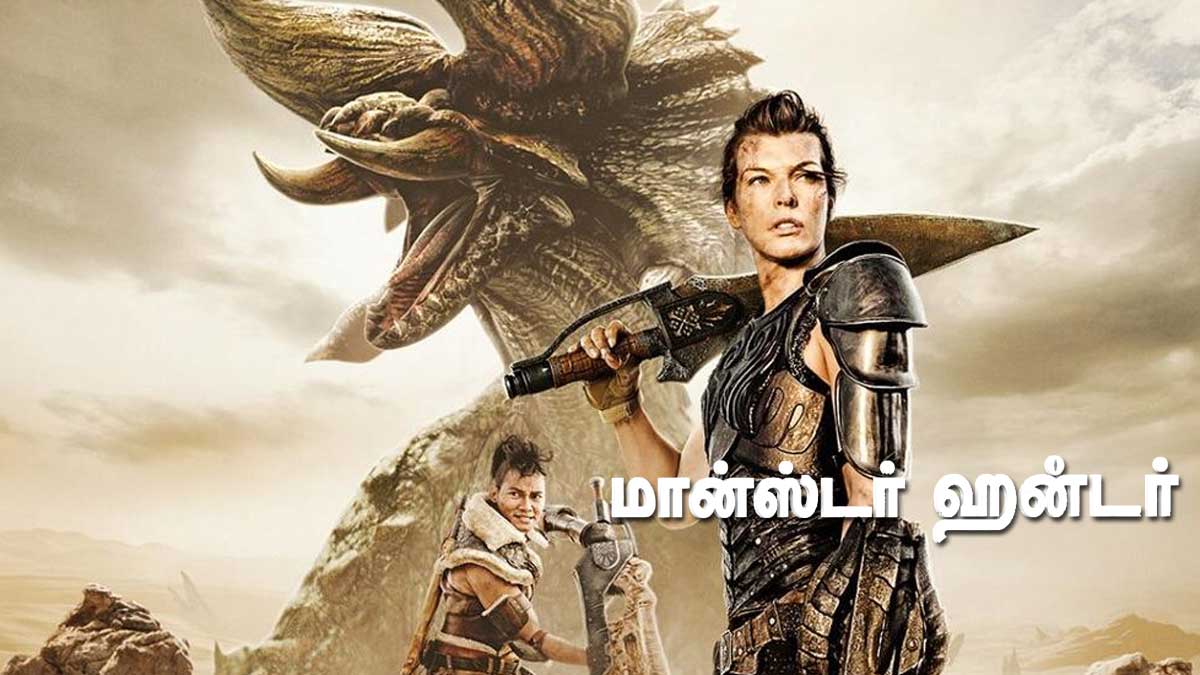 The Hollywood movie Monster Hunter 3D was dubbed in Tamil and released in theaters yesterday. The movie is based on the video game Monster Hunter. This is the fifth film co-produced with Resident Evil star Mila Jovovich and directed by her husband, Paul Anderson.

There is a gate between the two worlds. Story’s concept is what happens to the people on Earth who move from one world to another because of the thunderstorm and how they return to Earth.

Milla Jovovich travels with her team to a desert area in search of missing soldiers. She also ends up in a thunderstorm in the area where the soldiers are missing and she enters another world.

Just as they wonder where they are, a giant beast invades the desert sands and attacks. A warrior from that world warns them, and some of these soldiers become lords of a gigantic beast and a poisonous spider that infiltrates the sand. 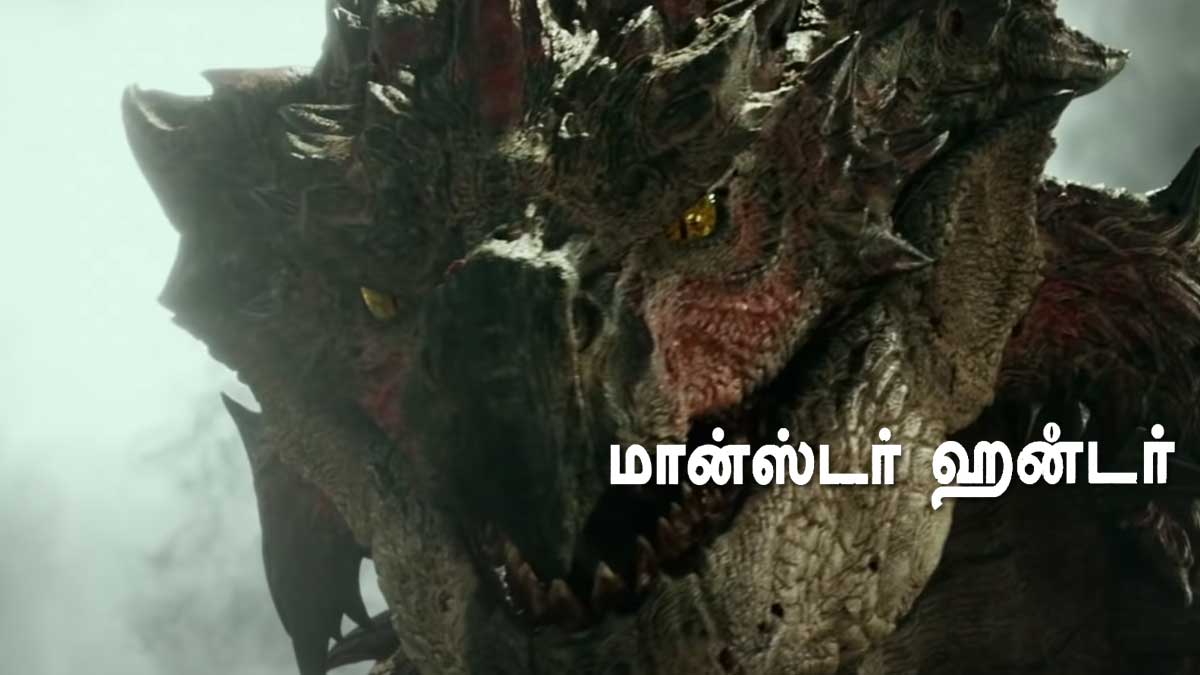 Since Monster Hunter is a movie based on a video game, don’t think it looks like playing a video game. It is fun to watch with the children.

How to watch Liverpool vs RB Leipzig live stream free