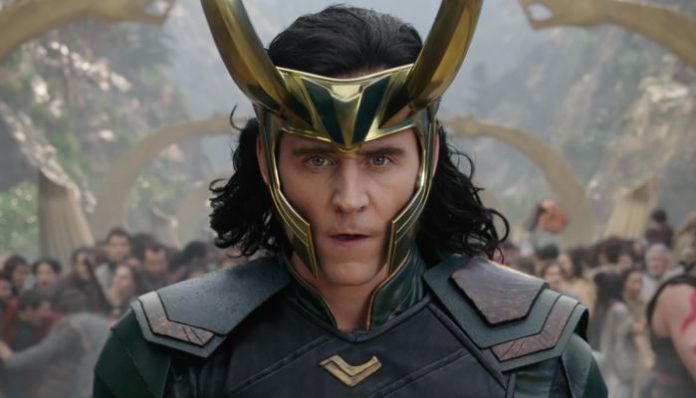 Six weeks have passed since Marvel’s Loki made its debut on Disney Plus. Fans and critics alike have loved the live-action comic book show and can’t wait for its return. After a cliffhanger ending to the fifth episode that aired last week, fans are excited to see what events will unfold in the season finale of Loki 1. The show, known for its twists and turns, is expected to be an adventurous ride. to fans, something they would talk about for months. Here’s everything you need to know about Loki Episode 6.

Loki Episode 6 will debut on Disney Plus on Wednesday, July 14, 2021. It serves as the finale of the first season of the superhero series with season two in development.

The #CountdowntoLoki Finale has begun and the cast is ready to celebrate! Check out their special posts below before the finale starts streaming on @DisneyPlus. @SophiaDiMartino, our #Sylvie, is here to kick it off! pic.twitter.com/810v8WO7oL

When is the release time of Loki Episode 6?

The release time for the season finale will be the same as the last five episodes. Loki episode 6 premieres on 12:01 pm PT, 3:01 am ET and 8:01 am GMT on Wednesday, July 14, 2021. At the same time, new episodes will be released worldwide. Here is the release time of Loki Episode 6 in different time zones:

There is currently no official update on how long Episode 6 will be. The previous five episodes (except 43 minute episode 3) were close to 50 minutes. We expect Loki Episode 6 take 50 to 55 minutes.

Where can I watch or stream Loki?

Like it WandaVision and The Falcon and the Winter Soldier, Loki is exclusive to Disney Plus. You must have a paid subscription to stream or download Loki episodes. In India, the superhero show can be streamed on Disney+ Hotstar.

What is the plot of Loki’s finale?

The previous episode ended with a cliffhanger in which Loki, Sylvie and Classic Loki joined forces to outwit Alioth. Episode 5 ended with a blurring image of a cosmic castle far away. There are quite a few questions Loki Episode 6 must answer before it comes to an end. The important question remains, who created Time Variance Authority?

Episode 5 hints that the creator of TVA may be hiding in the cosmic castle. We’re pretty sure this plot point will be revealed in the season finale. The leader behind TVA can be anyone. Some fan theories suggest it could be king variant of Loki himself. We may get an answer about the Nexus event where Sylvie was arrested by the TVA.

Loki’s season 1 finale will be full of twists and turns. With more episodes already in development, Season 1 could end on a major cliffhanger.

How to watch ‘Space Jam 2: A New Legacy’ online? – FilmyOne.com