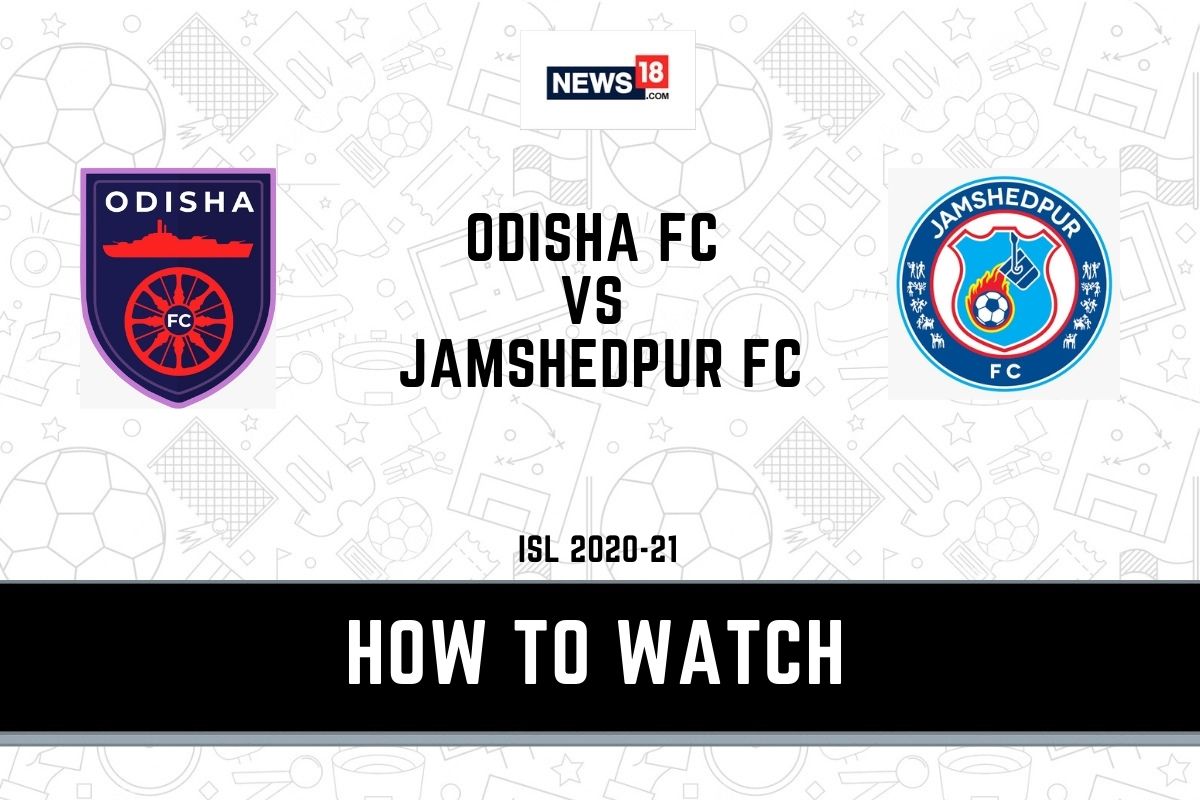 After poor performances in the last few matches, Jamshedpur will be eager to win again when they play Odisha FC on Monday in the ISL 2020-21. They have not won a single game in their last five games, including three consecutive losses. They are currently in eighth position with 15 points and have a good chance of earning a little more against a relatively weaker side.

Odisha has undoubtedly had the worst performance this season. They only have one game out of 13 they’ve played and currently only have 8 points in their pocket. Their only win over Kerala Blasters is too little, too late. All they can do is prevent further humiliation and put up a hard fight in their remaining matches.

The last time Jamshedpur and Odisha face off, the match ended in a draw. Jamshedpur will try to do better if they want to regain their lost position in the race. The match will be played at GMC Stadium in Bambolim, Goa at 7:30 pm IST.

The ISL 2020-21 games played behind closed doors can be seen on Star Sports network on TV. The match between Odisha FC and Jamshedpur FC can be streamed live on the Disney + Hotstar and Jio TV.

Step 2: Register on the app

Step 4: Visit the Sports section in the app and enjoy the Odisha FC vs Jamshedpur FC match