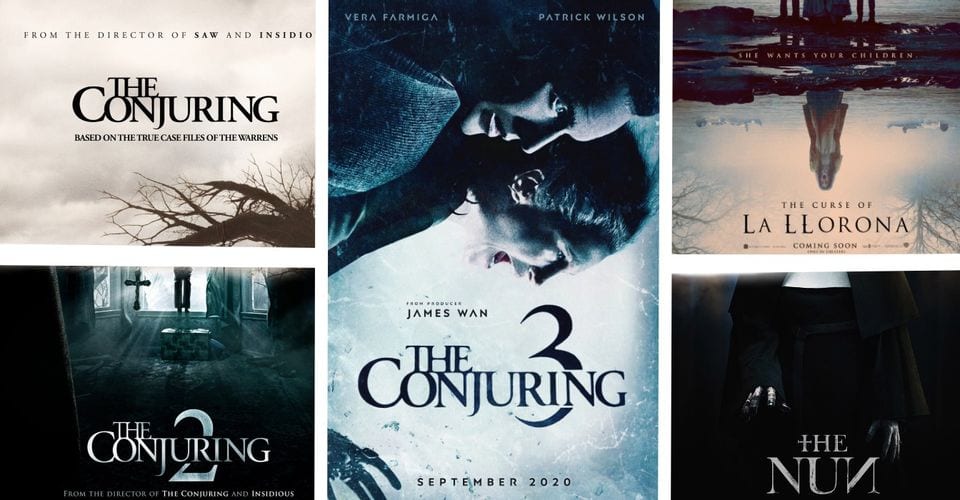 ‘Conjuring 3’ or ‘The Conjuring: The Devil Made Me Do it’ is scheduled for release in the United States on June 4, 2021. Due to the current pandemic situation, the film will also be released simultaneously for a month on the HBO Max streaming service. starting on that date. Obviously, expectations are high as the Conjuring franchise has been synonymous with chilling horror. And with this episode, according to film director Michael Chaves, two popular paranormal investigators Ed and Lorraine are going to tackle something they’ve never seen before. The film is said to be based on the real-life murder trial of Arne Cheyenne Johnson, which took place in Connecticut in 1981.

From what we hear, this part of The Conjuring universe is very, very different from anything we’ve seen before. Set in 1981, like the other major Conjuring films, Patrick Wilson and Vera Farmiga play the roles of real-life paranormal investigators Ed and Lorraine Warren. The film investigates the case of Arne Johnson, who murdered his landlord and stated that the devil had made him do this.

He claimed he was possessed by a strange force after attending the exorcism of 11-year-old David Glatzel. Johnson was dating Glatzel’s sister Debbie, and according to the Warrens, who were called to help after David’s behavior became extremely erratic, Arne encouraged the demon to leave David’s body and enter his own. It was later revealed that he had stabbed his landlord, Alan Bono. Did the devil really let him do this? To answer this question, we have to wait for the movie to come out.

The darkest of the dark

At the time of release, every Conjuring movie is marketed as ‘the darkest Conjuring movie’ ever and the director of the movie believes this part of the series is real. In other stories, there was no real victim. However, this is a real murder. From that point of view the story is told. The first Conjuring movie with its two sequels The Conjuring 2 (2016) and the upcoming The Conjuring: The Devil Made Me Do It (2020) make up the original series. However, the series has expanded beyond these three films with the Annabelle series, The Nun series and other side stories such as The Curse of La Llorona. This movie should be the eighth movie from The Conjuring universe. Each film either tells the original story of Ed (Patrick Wilson) and Lorraine (Vera Farmiga) or tells a specific story related to an artifact from their museum of possessed and ghostly objects. 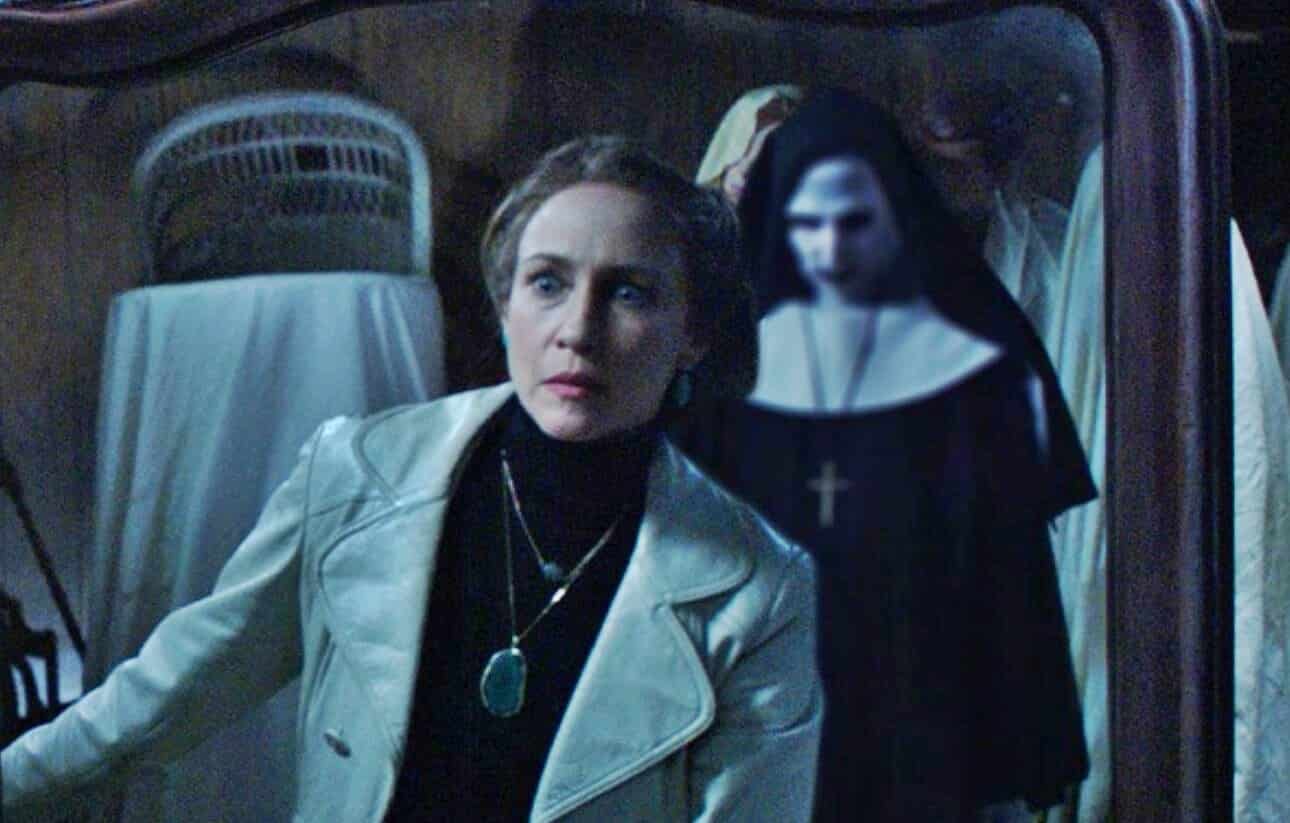 Several attempts have been made to create highly successful horror franchises, but The Conjuring is by far the most successful in the genre to date. Not every Conjuring movie has received as much critical acclaim as the original movie. However, without a doubt, they have all been very successful at the box office after their release. Not a single Conjuring movie in the shared universe actually flopped at release. This is due to the strong fan base the series has and the creator’s ability to connect things in such a way that it makes for an interesting story with every new episode. We’re not the only ones who love how the director is bringing fans back with interesting new additions to the Ed and Lorraine Warren story in terms of dolls, toys, landmarks and houses.

The Conjuring 3 takes its name from a real defense used by Arne Johnson in an infamous 1981 lawsuit. The phrase “the devil made me do it” is taken from the actual situation. Formally titled The Conjuring: The Devil Made Me Do It, unlike the previous one, the popular supernatural horror franchise doesn’t focus on any particular spookiness but takes us through a real-life lawsuit involving demonologists and paranormal investigators. Ed and Lorraine Warren. This would be one of the most sensational cases dealt with by the Warrens. Despite being highly skilled paranormal investigators, the Warrens themselves were shocked by the terror and unknown evil involved in this case.

Disney Plus: The 35 best movies to watch tonight