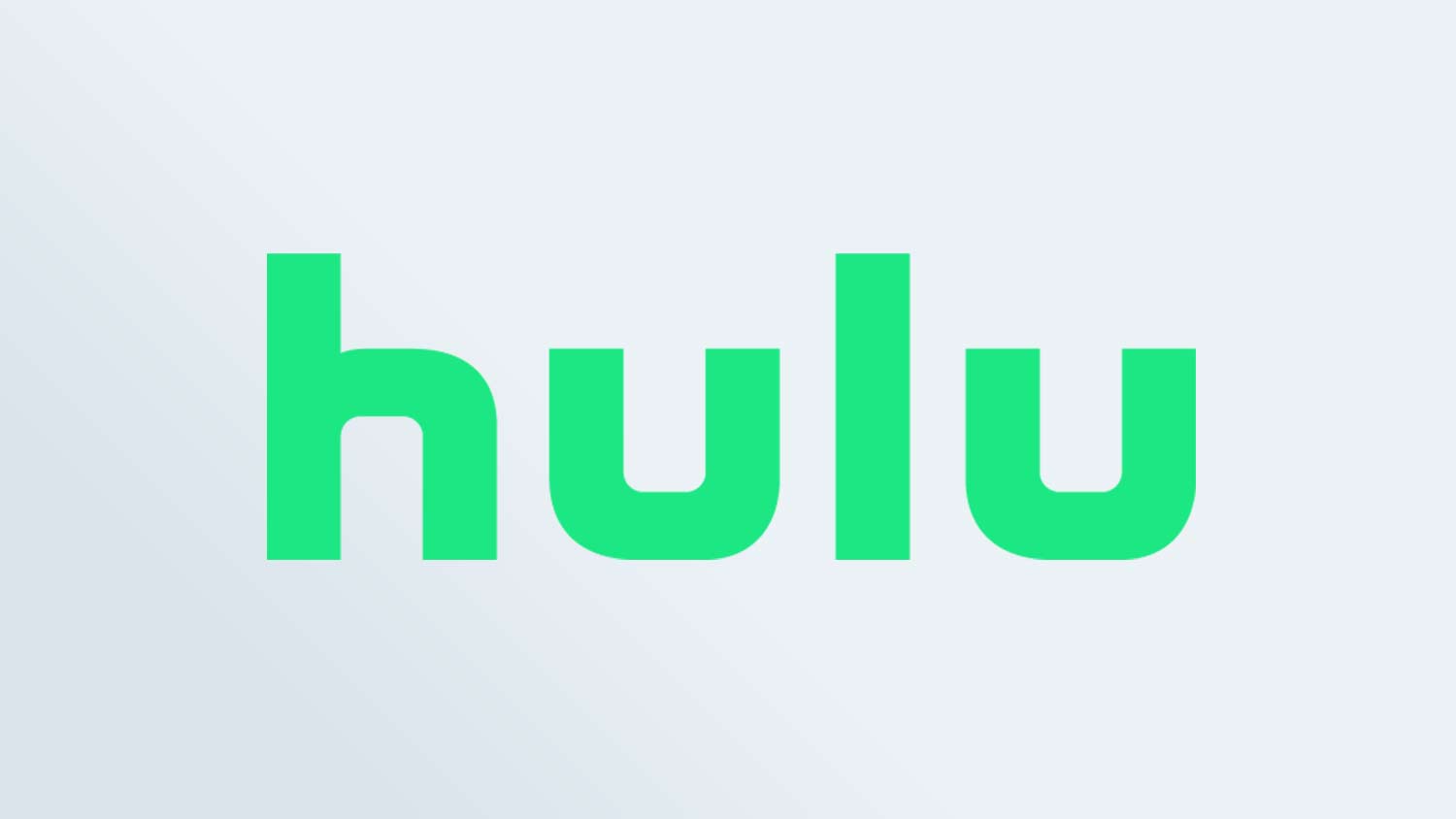 Marvel’s MODOK is due out on May 21, 2021, but the episodes will follow different formats for release dates depending on the region.
In the US, all episodes fall simultaneously on Hulu. Episodes appear weekly on Disney Plus in the UK.

It’s almost time to watch MODOK, and it looks hysterical. The next Marvel TV series is coming very soon, even this week. No not Loki, arriving June 9, we’re talking MODOK, an R-rated animated comedy starring the titular comic book villain.

You may have heard of MODOK before. He is the large floating head that controls the terrorist group AIM, and was one of the main villains of the recent Avengers video game. MODOK hasn’t made its way to the MCU yet, but this is probably the next best thing.

But this is not the same MODOK from the comics. Instead, the series follows MODOK (voiced by Patton Oswalt) who tries to balance his work as a supervillain with his duties as a father. Yes, even the villains have families and suburban homes with the white wooden fence.

So if you want to watch a neurotic flying head fight superheroes and take over the world, this might be a show to watch. Whether you are a fan of the comic book version of the character or not. Here’s how to tune in to watch MODOK and watch it for yourself.

How to watch MODOK in the US

Viewing MODOK in the US is very easy and all you need is a subscription Hulu. It doesn’t matter if that’s the $ 6 ad-supported plan or the $ 12 ad-free tier.

All ten episodes will hit the streaming service simultaneously on May 21. That way, you can binge-watch the entire season in one weekend, just as the streaming gods intended.

MODOK is exclusive to Hulu in the United States, so you’ll need a subscription to tune in. With your $ 6 per month you get access to The Handmaids Tale, Solar Opposites, Marvel’s Helstrom and more. And if you’re not sure whether to commit, you can take advantage of a one-month free trial.View deal

How to watch MODOK in the UK

Hulu isn’t available in the UK, so MODOK will debut on it instead Disney Plus. The show is branded ‘Star Original’ and will only appear on accounts that have not used parental controls to block this type of content. Because it has an R rating and shouldn’t appear alongside other Marvel animated shows.

Unfortunately, Disney keeps a weekly release schedule, rather than dropping all ten episodes at the same time. That means the first episode of MODOK will premiere on May 21, with a new episode every subsequent Friday until July 23.

How to watch MODOK in Canada

Hulu is also not available in Canada, so like the UK, MODOK will be available on Disney Plus. It’s still a Star Original, and Disney sticks to a weekly release schedule instead of letting you binge all season in one weekend. 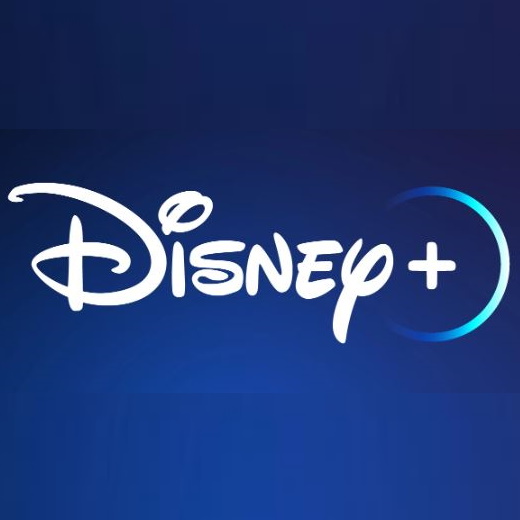 Disney Plus is the most popular streaming service at the moment, and MODOK’s international home base. Prices start at £ 8 / $ 8 CAD / $ 12 AUD and give you access to the best content from Disney, Fox, Marvel and Star WarsView deal

How to watch MODOK in Australia

Again, the lack of Hulu means that MODOK will be available on Disney Plus in Australia via the Star Channel. Disney remains Disney, which means Australian viewers will also have to deal with a weekly release schedule.