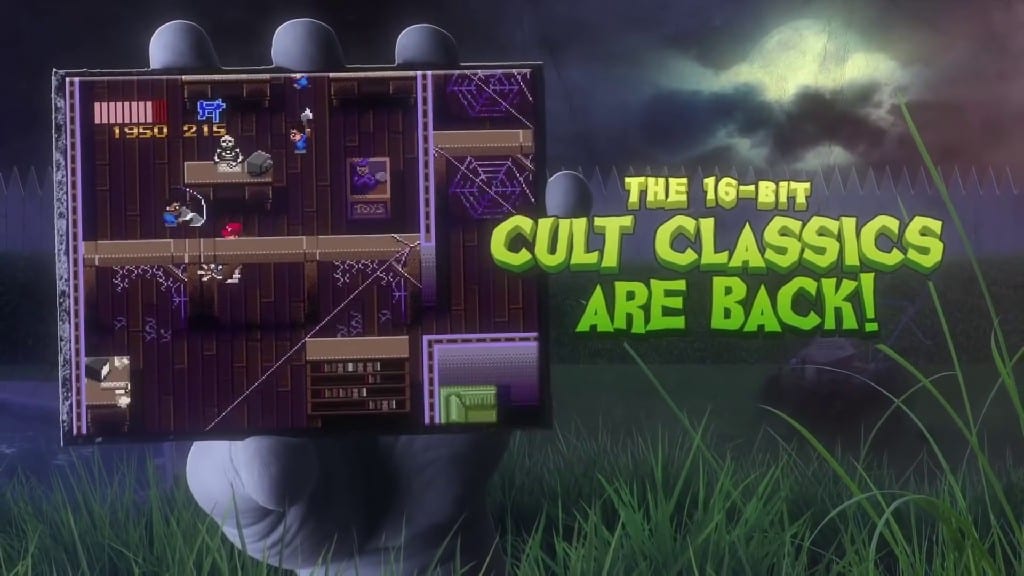 Zombies Ate My Neighbors, originally released in 1993, is a 16-bit game that every 90s kid grew up playing. The era where video games don’t thrive the way they do now. So there are quite limited games that have remained as memories for the next decade. For over 26 years, the game continues to entertain and give gamers of the 90s and 2000s a time of their lives. Now, with the ghost in mind, Zombies Ate My Neighbors has also been released for PS4 and some modern platforms.

In case this got you excited, you might be wondering when, where and how. Well, we have your answers to that. First of all, Zombies Ate My Neighbors isn’t the only game to move to the new platforms to give it the nostalgic touch. There are many more kids from the 90s and 00s. You definitely enjoy the old gameplay style and engine, but new features will also make their presence felt. Something you would have wished for was in the 90’s. So let’s run down everything we know about the game.

Zombies Ate My Neighbors has already been released on June 29, 2021 for PlayStation 4. If it’s not enough, the game has also been made available to play on Nintendo Switch, Windows PC and Xbox One. Also note that Zombies, Ate My Neighbors is not the only game included in the new game systems. In addition, the sequel of the game, as in Ghoul Patrol released the same day for the above platforms.

From the official trailer for Zombies Ate My Neighbors on PS4. Switch, PC and Xbox One.

Zombies Ate My Neighbors and Ghoul Patrol are both bundled into one. They retail for about $14.99 at any platform store. These include Nintendo Switch eShop, PlayStation Store, Xbox Games Store, Steam and GOG.com. Both games have emerged while maintaining the nostalgic gameplay and function it had in 1993 with some added modern features. This makes the game smoother and more fun to play.