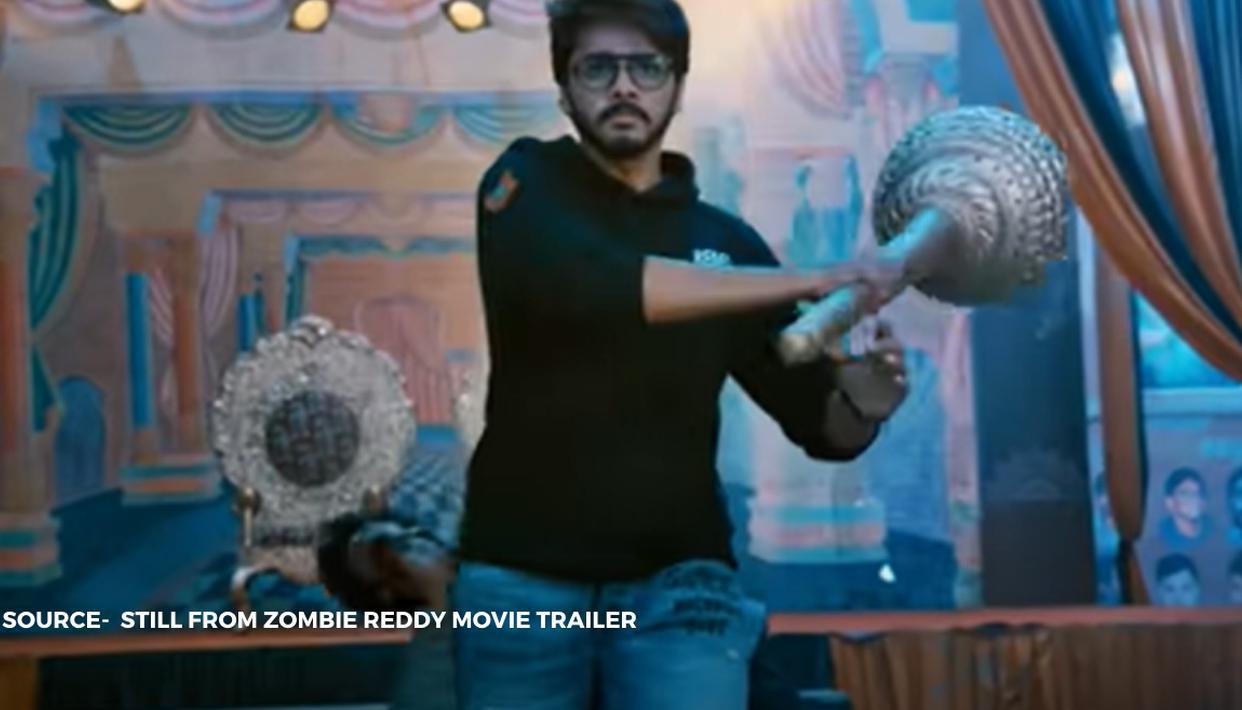 Zombie Reddy is one of the latest Telugu movies to hit theaters on February 5, 2021. The Telugu Movie is an action horror movie starring Sajja Teja, Anandhi, Harsha Vardhan and many other talented actors. Many of the viewers have already seen it in theaters and have started to express their honest opinion about the film on Twitter. So let’s take a look at some of the audience’s reactions to the movie along with more details about it Zombie Reddy cast.

Zombie Reddy in theaters today and received relatively positive reviews from the public. The film is based in part on the COVID-19 pandemic problem, which illustrated the bloody chaos of zombies across India and set in the Kurnool backdrop. The Zombie Reddy plot involves the devastation of people who turn into zombies after they receive a coronavirus vaccination and they further try to infect other people by biting them.

Twitter was completely inundated with reports of people sharing their views on the movie when they came out of the cinema. Many of the audience looked at their Twitter handles and stated that they thought the first half of the movie was quite unpleasant and boring, while the second half was stunning and generally gave a thumbs up and said how others should start watching it with their families. Some of the other Twitteratis stated that it took a while to set up the story at first, but when the zombie drama came out in full, it fully worked for them. Another Twitterati stated it was a total mix of commercial cinema with zombies and great comedy. In general, the film received positive reviews from the Internet users and is loved by the audience. Let’s take a look at what the Zombie Reddy review is:

With a boring first half and fantastic second half … Zombie Reddy is a decent one-off watch, families will enjoy this

Also read The Lady And The Dale Review: Netizens ‘highly recommended’ to watch; Call it ‘fascinating’

Also read A Million Little Pieces Book Review: What the Twitterati has to say about the bestseller

Also read Yen Peyar Anandhan Review: Netizens call it “fantastic” and give it a thumbs up

Harmeet Singh of Meet Bros. says it’s a wonder he can sing and compose songs without any formal training