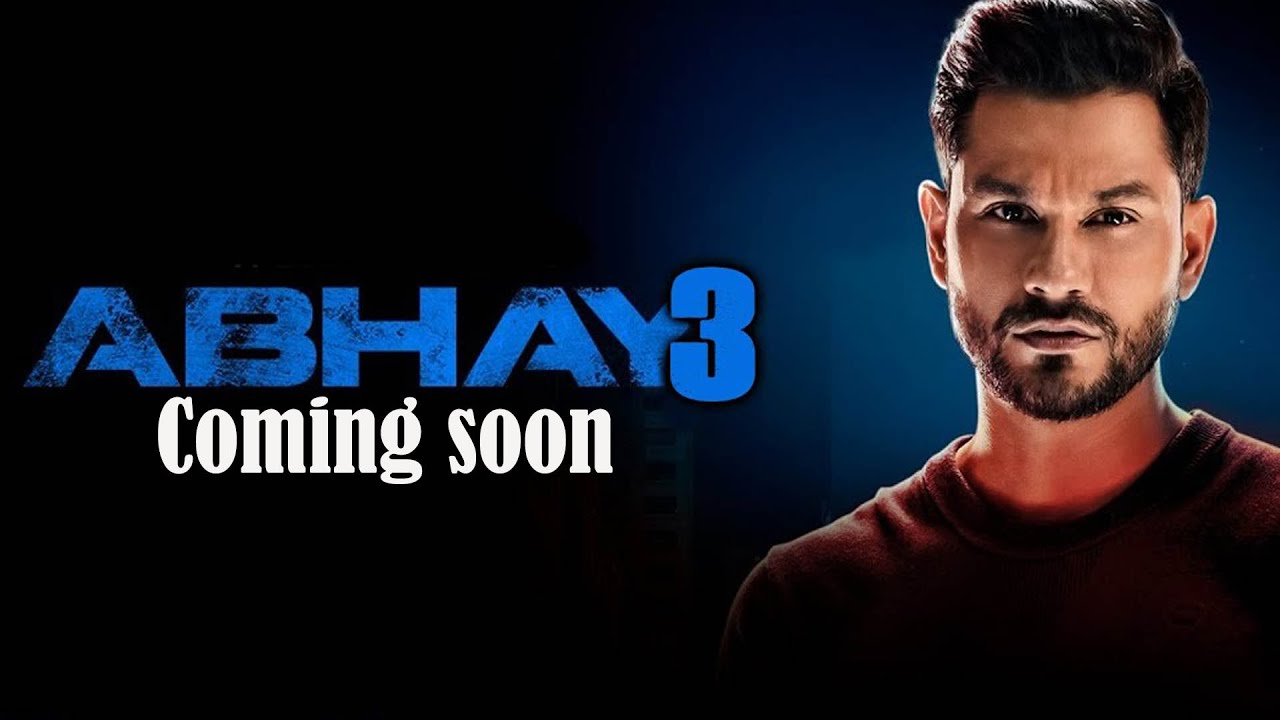 India’s largest domestic OTT platform ZEE5 set a benchmark in the crime thriller space in 2019 with the original series Abhay. The show made a comeback in 2020 with another successful season, after which the number of fans increased. The wait for the new episode has officially ended as the cast and crew have started shooting for Abhay 3.

Kunal Khemu returns as Detective Abhay Pratap Singh, who has a criminal mind and can go to any lengths to solve a case. Sha Negi, Nidhi Singh, Rituraj Singh and Elnaaz Naorozi, who were part of the first season, will also return to their successful characters in Season 3. In addition, new artists will also be included, although information about them has so far been kept confidential.

Ken Ghosh, who directed the first two seasons, is also directing the third season of the successful franchise. The first two seasons were a hit with audiences as it was unlike any other crime thriller, and with Abhay 3 set to premiere in 2022, fans can expect it to get bigger, bolder and wilder.

Manish Kalra, Chief Business Officer, ZEE5 India, said: “As the country’s largest domestic digital streaming platform, our constant pursuit is to provide fresh and entertaining content and with Abhay, we are pioneering the industry in the crime thriller genre. Abhay, one of ZEE5’s most successful and popular franchises, has captured the public’s attention with its unique rendition and, with Abhay 3 too, we promise to keep you hooked on the screen.”

Nimisha Pandey, Head, Hindi Originals, ZEE5 said: “Abhay is one of the most successful franchises ever for ZEE5. Viewers have been captivated by the storyline of both seasons, which has proved to be a compelling and unstoppable watch. At ZEE5, we have always strived to raise the level of entertainment for our viewers by providing content across genres with compelling stories. We are excited to bring the third season of Abhay, which is sure to elevate the adrenaline of our viewers, an intriguing story that will captivate you even more.”

Sharik Patel, Chief Business Officer, Zee Studios said: “The wait for the third season of this favorite series Abhay is less now as we have started filming and we too can’t wait to show you what’s to come. We can promise it will be bigger, better and deeper.”

Director Ken Ghosh says: “This is for all those friends, fans and well-wishers who kept asking us when we’re going to start filming for Abhay 3? It’s to officially announce that we’ve started shooting and soon your favorite spy will be on you again. screen appear in Abhay 3.

Kunal Khemu shared: “I am so excited and grateful to be a part of a series that has become such a favorite franchise and it is an amazing feeling to be a core part of this franchise. Now that I am going for Abhay 3 shooting, I look forward to receiving the same love and appreciation from my fans who brought us here. Stay tuned to see us soon at ZEE5.”

Stay tuned to watch the premiere of “Abhay 3” on ZEE5 only.

Where Can You Stream ‘Shang-Chi’ Online For Free At Home? – FilmyOne.com