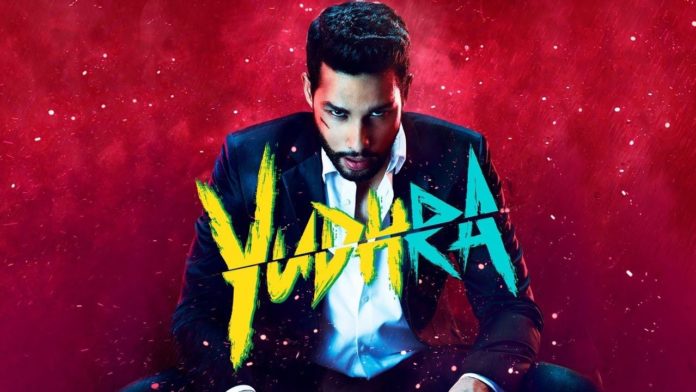 Yudhra Movie: So, The Bollywood and Movies are back on track, and here begins the announcement of new titles, Sidhnat Chaturvedi (Gully Boy fame) starer Yudhra is all set to hit theaters from Summer 2022, here in the post are we going to tell you more about the movie, we would talk about the cast, genre, release date and a few more points from the movie.

The film stars Sidhant Chaturvedi and Malavika Mohanan in the lead roles, the film also plays Raghav Juyal in a pivotal role, the film is produced by Excel Entertainment banner supported by Farhan Akhtar and Ritesh Sidhwani. Ravi Udyawar is directing the movie.

The movie is going to be an action, romantic thriller drama as the first look suggests, there is no info on the genre of the movie yet, we would update on the genre in the next few days and some more details on the plot.

The film is all set to hit theaters in Summer 2022, around May-June 2022, final and fixed release dates have yet to be announced by the creators and we wouldn’t get final confirmation until after shooting is complete.

This was all about the Yudhra starring Sidhant Chaturvedi, what do you think of the movie? and if you have any questions about anything, let us know in the comment section, for more posts and updates like this one on web and ott releases, stay tuned with us.