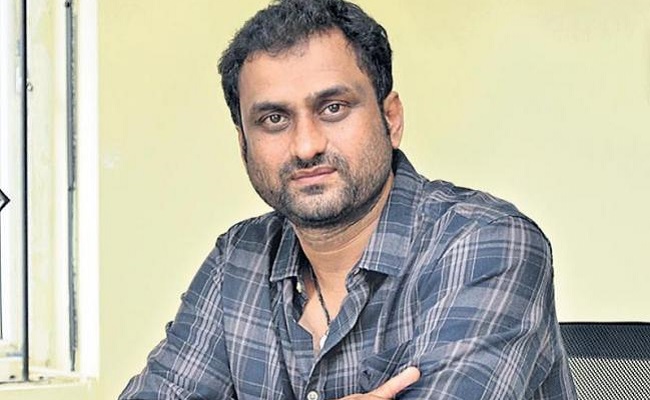 Director Mahi has been silent since the release of Yatra. He made two scripts for two great heroes, but he kept them separate for some reason.

He has also prepared the script for Yatra-2, but he has to wait for the right time to record it.

So in the meantime, he planned to make a social satire film starring Sraddha Sreenath. He’s also doing quite a few Telugu comedians in it.

UV Creations makes this film. This will be the first social satire for this director.

On the other hand, he also makes a series for the Hotstar OTT with an underworld decor. So although he seems to be quiet, he has plenty of work in his hand.