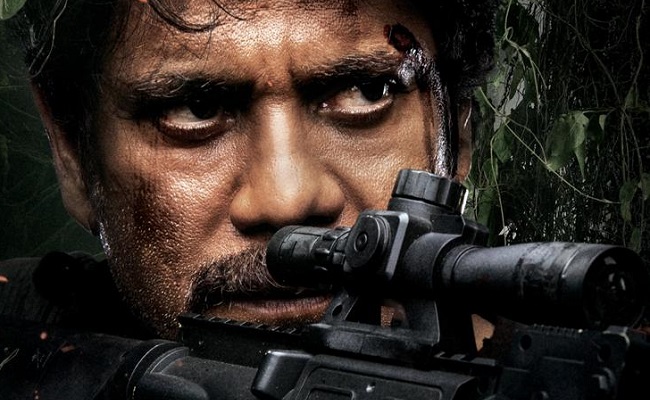 Based on true incidents, Nagarjuna’s latest outing Wild Dog, despite good reviews from critics, ended up being a mean grosser as audiences feared coming to the cinema because of the second wave of corona.

The movie, much to the delight of movie buffs, is now streaming on the Netflix platform and the response is said to be tremendous.

As revealed by the Netflix team, Wild Dog got record views in less time.

Considering the film’s content has a Pan India appeal and technical detail, alongside the exceptional achievements of Nagarjuna and others, the film available in all 4 South Indian languages ​​received rave reviews.

“Wild Dog broke the South Indian record by clocking up huge views in a short time,” said the team.

In fact, the Telugu version of the movie is trending all over India while the Tamil version is trending at the fifth position.

Nagarjuna was stunned as NIA agent Vijay Varma aka Wild Dog in the movie directed by Ashishor Solomon and produced by Niranjan Reddy under Matinee Entertainment.

Equalizer 3: will it shut down soon? (Release date)