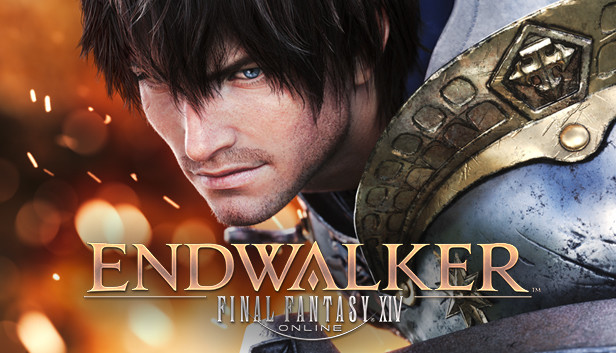 Of course, even the biggest sale won’t inspire record numbers of people to blindly buy a new game. To really understand why so many MMO fans and Wow players suddenly started playing FF 14 after all these years you need to understand a little bit more of what goes on in the MMO/Wow community at the moment.

Asmongold and the Streamer Influence

Although streamers can clearly influence the popularity of a game, the influence of Asmongold on the growth of a game is especially interesting. Not only is he a pretty controversial streamer (which is a quality that always draws extra attention, for better or worse), but he’s also a controversial streamer who plays mostly community-focused games. When he plays something new, thousands of people literally follow him, as evidenced by the number of new players the streamer flooded into the game during his first Final Fantasy 14 session.

More importantly, Asmongold glowed in his praise for: Final Fantasy 14. When you have a controversial streamer in a socially driven environment that is having a blast in front of tens of thousands of people who are probably playing normally Wow, you have a scenario where those same tens of thousands of people (and more) are actively encouraged to see what all the hype is about.

Of course, that still doesn’t explain why Asmongold (and many others) World of Warcraft streamers who have recently started playing Final Fantasy 14) suddenly decided to give the game a chance. To help understand that part of the story, you need to know a little more about what happens in Wow currently.

While waiting for World of Warcraft: Shadowlands‘ 9.1 update and the new content it includes hasn’t been particularly long in the grand scheme of things, it has long felt for a dedicated group of Wow players who have little to do in the game. Many of them are looking for ways to pass the time.