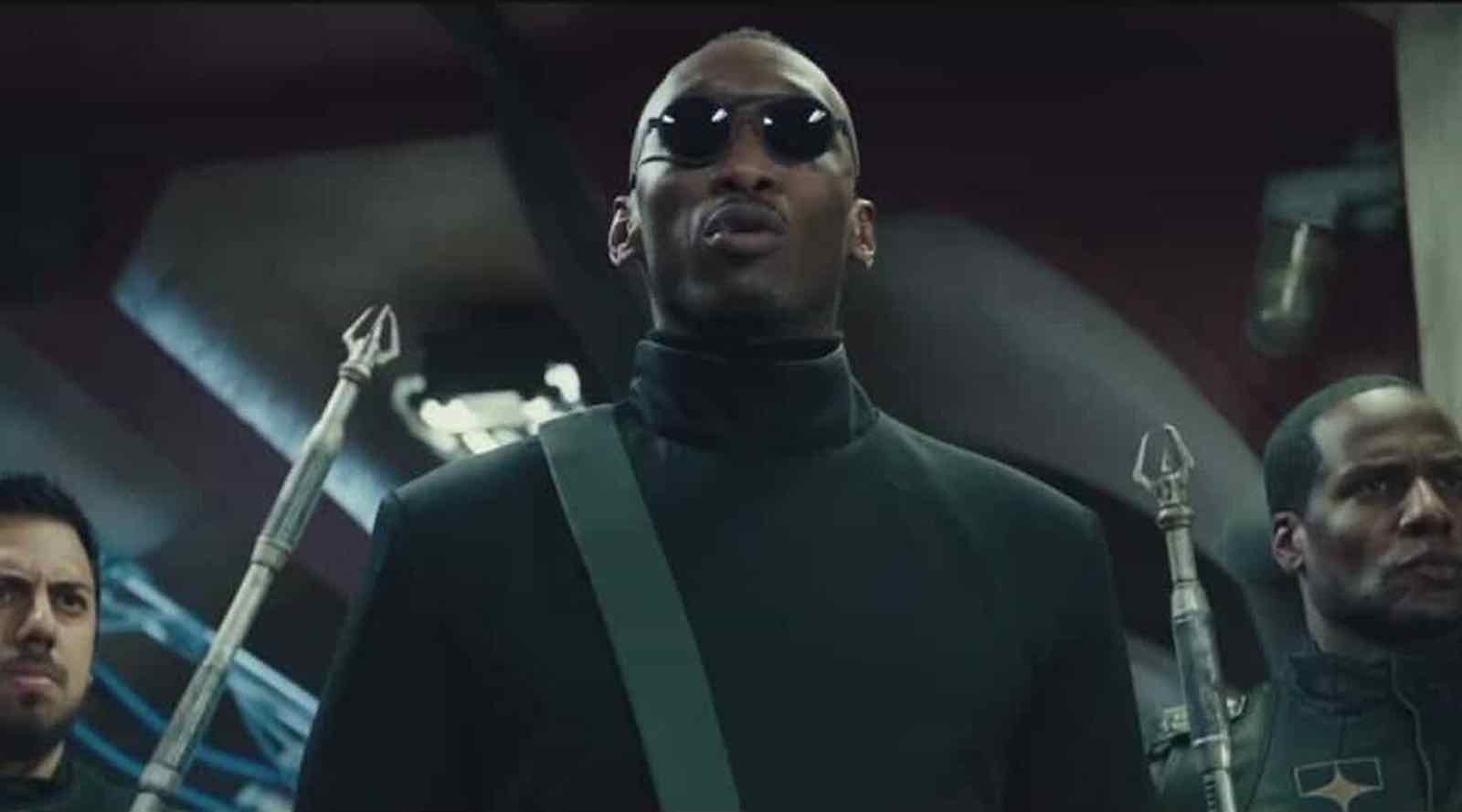 Between the release of Disney + shows such as WandaVision and The Falcon and The Winter Soldier and constant updates on Phase 4 movies such as The Eternals and Shang-Chi and the Legend of the Ten Rings, Marvel fans have a lot to look forward to and enjoy.

But there’s one project Marvel has been strangely quiet about: their reboot of the action-packed movie about the infamous vampire hunter. Sheet. Marvel hasn’t announced any updates since March, where it was announced that the movie would go into production later this year. Since then it has been as quiet as a crypt (pun intended).

What we already know

The last we heard about the Sheet film, Mahershala Ali was still attached to the project to play the lead character, with a casting call for the character of Ruby, a strong supporting character struggling to grow up in a complex world. There was also confirmation at the time that Marvel was looking for two women of color to play secret roles in the movie.

In March, it was also reported that Stacy Osei-Kuffour would join the film as a writer and become the first black writer to tackle a Marvel movie, with no other announcements since then.

As for production, Marvel was reportedly set to begin production in September and pack by December, despite the lack of a release date, the official shoot taking place at Trilth Studios. With all this news and at least some vague deadlines, why is Marvel suddenly silent on the project?

Many have speculated that the reason for the lack of updates on the project may be due to the desire to keep fans from getting spoiled. Many point to the gap in last year’s Phase 4 release calendar, arguing that this may be when the movie will premiere, pushing the MCU further.

This wouldn’t be the first time the MCU was able to play the long game with fans. Despite filming already wrapped up, Dr. Strange: Multiverse of Madness has revealed very little of its secrets, and there are no fixed photos or rumors surrounding the film as of now.

Marvel is trying to produce it Sheet film under wraps to avoid spoilers? Or is it because they are waiting for another dark movie to descend from the shadows? 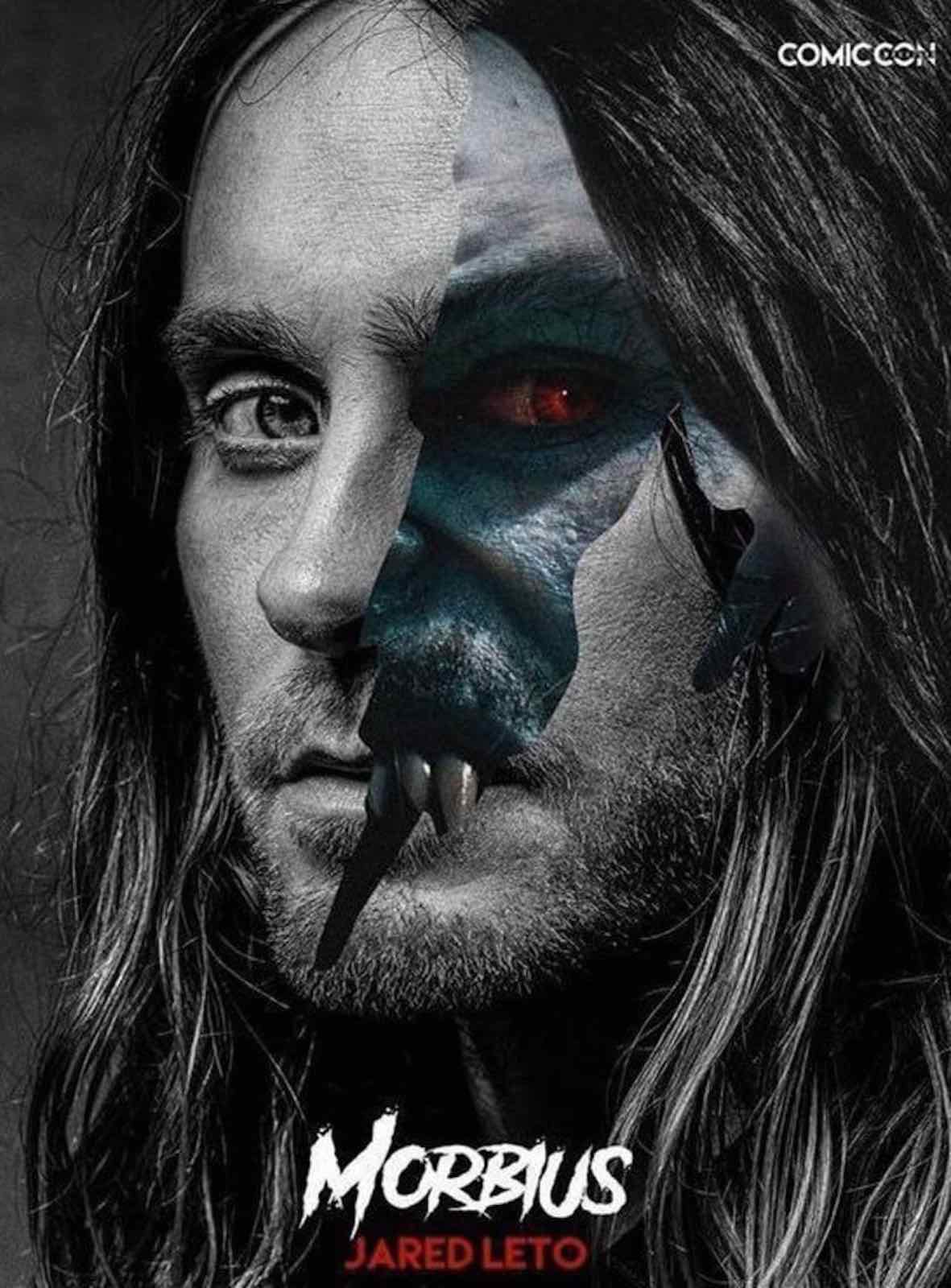 After all, what’s a vampire hunter without vampires to kill? Along with some of the more traditional titles to be released in Phase 4, Marvel is putting in the Sony-made wildcard Morbius in its timeline, and let the dark film stand side by side with the bright heroes of light and justice.

The film will debut on January 21, 2022 with a gothic horror feel that will take the MCU in a whole new direction. It also gives Blade someone to chase as the two intersect both in comics and other media, such as their cameo appearances in the 1994 Spider Man animated series.

Perhaps Marvel will start leaking more details as this blood-curdling movie gets closer and fans cry for the final showdown between this bloodthirsty doctor and the halfling hunter determined to take him down.

Are you thirsty for updates on the movie? Drop your thoughts in the comments below so we can be armed and ready when these movies rise from the grave.