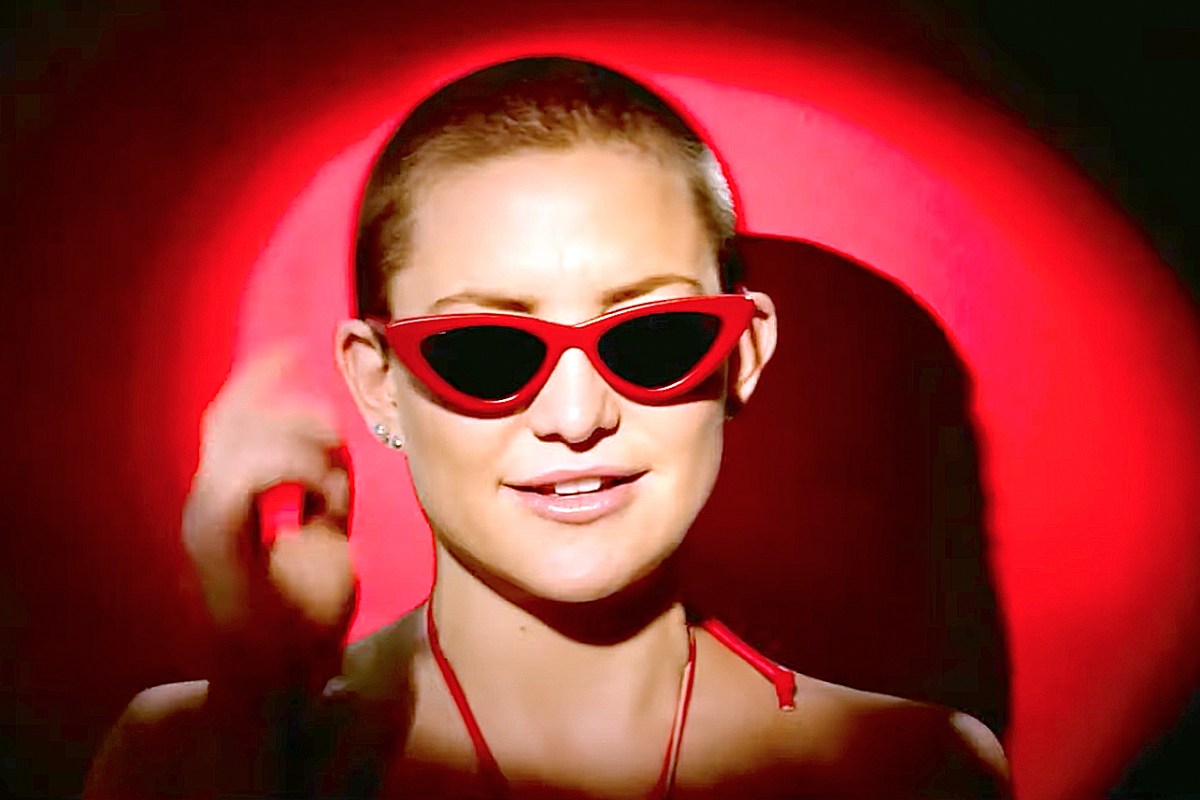 Sia’s new movie Music certainly generated a lot of buzz. The film earned two Golden Globe nominations – Best Picture and Best Actress in a Musical or Comedy (Kate Hudson) – as well as sparked outrage in the autism community because of the portrayal of a non-verbal autistic person by a neurotypical actor (Maddie Ziegler). The cord cutters are now given the opportunity to judge for themselves. After its short theatrical run, Music is now available for rent on VOD.

The film, co-written and directed by Sia, follows Zu (Hudson), a new down-to-earth drug dealer who suddenly becomes the sole guardian of her autistic half-sister (Ziegler). Also with Leslie Odom Jr. starring, the film currently has one 17% Tomatometer rating on Rotten Tomatoes

Here’s how to watch Music online.

WHEN IS THE MUSIC MOVIE VOD RELEASE DATE?

Music will be available on-demand to stream starting Friday, February 12.

IS MUSIC ON NETFLIX OR HULU?

No. While the movie could eventually make its way to Netflix or Hulu, Music is currently only available to watch on VOD.

Where to stream Music

How to Watch Lifetime Movie ‘Death Saved My Life’ Online

Behind Her Eyes: Meet the cast of the must-watch Netflix thriller