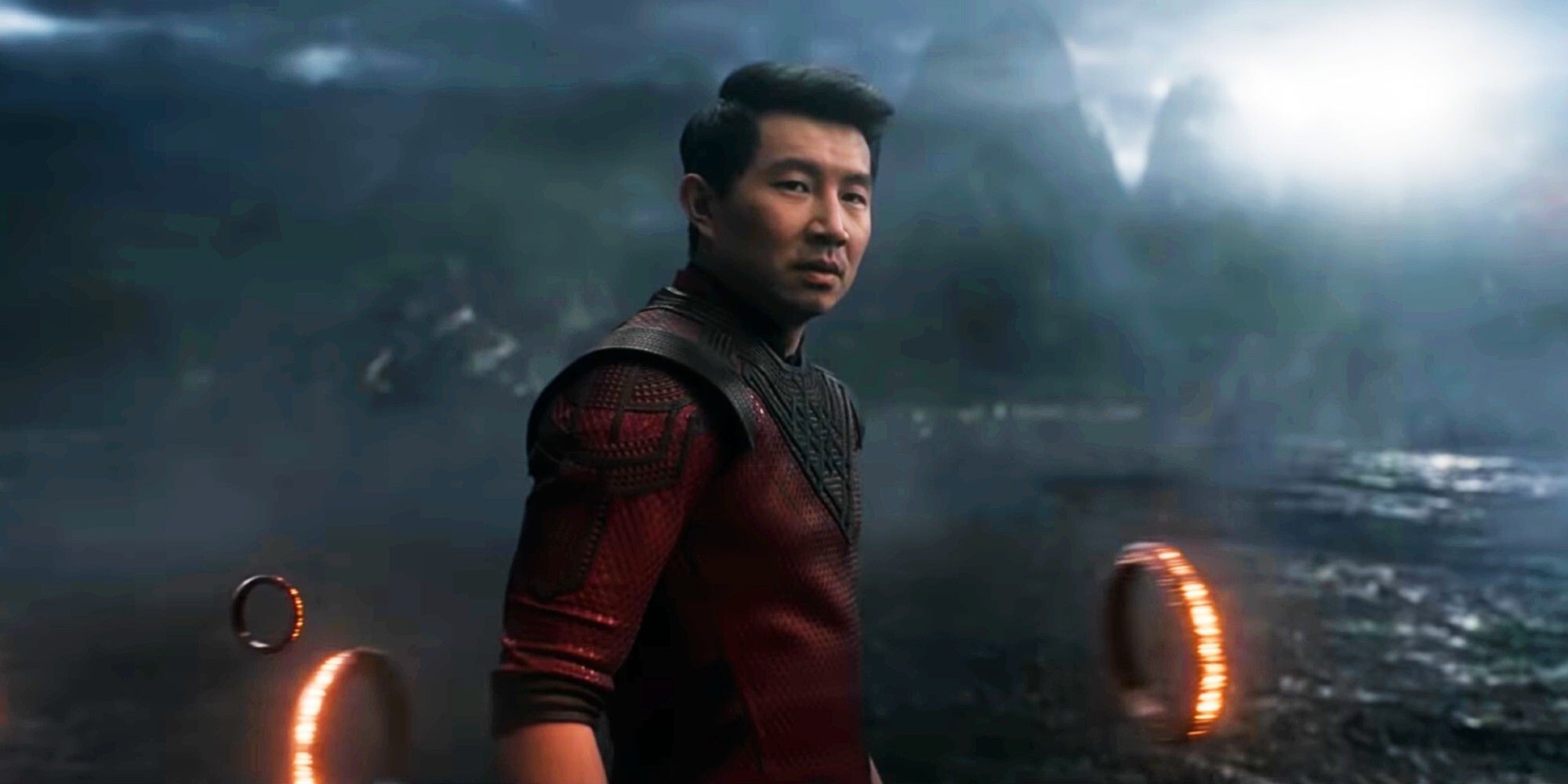 Shang Chi and the Legend of Ten Rings was released this year by Marvel Studios and literally made waves in theaters around the world. It is, as we all may already know, a superhero drama. Destin Daniel Cretton is the one who directed it. The film serves as the 25th installment in the Marvel Cinematic Universe and the main character Shang Chi is taken from the comics. The film follows the main character as he is forced to deal with the horrible past he has endured. It happens after Shang Chi becomes mysteriously involved in the Yen Rings organization founded by his father. The movie starts in San Francisco. Here we will look at Where was Shang Chi and the legend of ten rings filmed?

The plot is set in Ta Lo, an amazing mythical city, and this is where most of the action scene takes place. There are many small connections portrayed in the film related to Shang Chi and his journey. We see the locals from his hometown helpful in providing powerful insight. It is clear that the director’s work has been wonderfully done throughout the story. But if after seeing the film you become a little curious about the filming locations, we have all the information you need.

The cameras for this film started rolling in February 2020, but everything had to be suspended because the pandemic started and the Corona virus turned our lives upside down. Although everything was pretty much back to normal in July 2020. The main locations where the film was shot were in Australia. There were also some portions from San Francisco and Macau. There was some need for reshoots to be resolved in Los Angeles itself in 2021.

A still from Shang Chi and the legend of ten rings

Where was Shang Chi and the legend of ten rings filmed?

Shang Chi and the Legend of Ten Rings was filmed in Sydney, as it was where the cast and crew settled the longest to film. Sydney is the capital of New South Wales. There were natural locations and scenes filmed at Fox Studios in Australia. Consisting of nine soundstages, this venue will come into production along with some of the outdoor venues with other services. You should know that movies like The Great Gatsby, as well as The Matrix and Mad Max: Fury Road were shot at Fox Studios in Australia itself.

Given that they had been settled in Sydney for a while, the director thought of taking advantage of the natural sights as well. There were scenes from various parts of the city, including Prospect Reservoir in the Prospect suburb. There were also sites from the suburb of Centennial Park and White Bay, located along Sydney Harbour.

The second most filmed location in Shang Chi and the Legend of Ten Rings is clearly San Francisco, California. There were a number of parts of the film that had to be shot in the city and this mainly happened in the Russian Hill and in the Noe Valley and Nob Hill neighborhoods. Fisherman Wharf happens to be one of the most locally drawn places in San Francisco, and a sequence was shot here as well. In addition to all these, we have the city’s metropolitan skyline. There were also some great spots in the film, such as Euclid Avenue and Fairmont, along with Stockton, Ghirardelli Square, and California Street.

What did Destin say about the location?

While in an interview for the promotion of his film, Destin told Daniel Cretton that there is something very mystical about San Francisco that he enjoys shooting here. According to Daniel, he always wanted to shoot a movie there because they wanted a location that was very connected to the experience of the locals and especially the Chinese immigrants. There were some of the most heartwarming incidents that happened during filming. News broke that actress Meng’er Zhang was married to designer Yung Lee. Zhang plays the role of Xialing in the film.

In May 2021, everyone came back to Los Angeles. They were all ready to do some minor reshoots that were needed at the last minute in the post-production process. Zhang was especially excited about the whole thing when she revealed she was single but married. Located in China, Macau was also one of the main destinations for filming the scenes. It is located on the south coast of China.