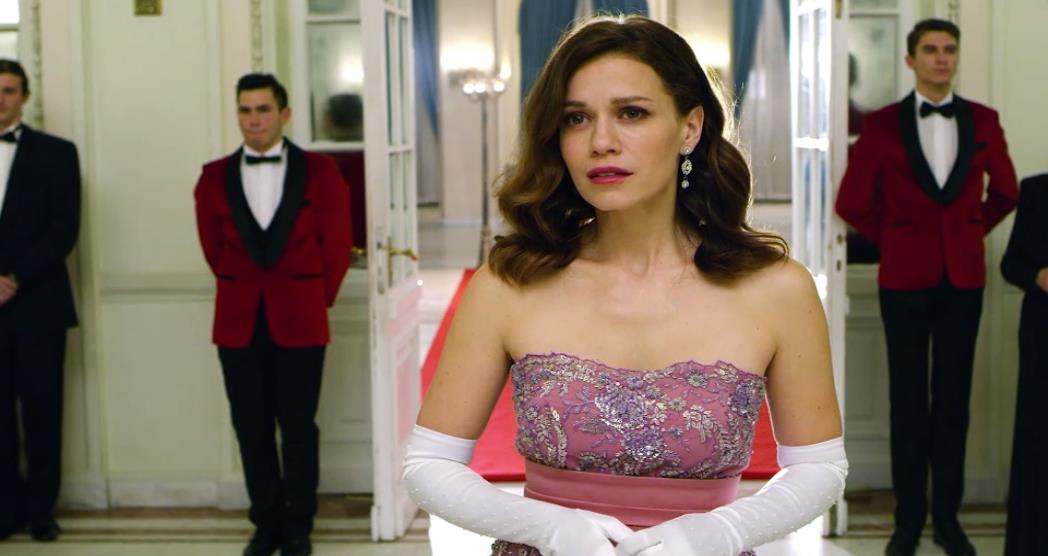 Royal Matchmaker, one of the most romantic movies that people will fall in love with again, was released in March 2018. The actors played so well in the film that you have the feeling that this is happening in real life. The whole movie taught us how to fall in love again. How can one person’s small effort affect your life in a very fanciful way? I know you’re wondering why I hyped this movie so much, but trust me, it’s all worth the hype. Now that you’re all curious about where Royal Matchmaker was filmed, let’s investigate. In addition, we will also look at the cast, crew and most importantly where to binge this most fantasized romantic movie.

First, let’s get a glimpse of the movie and what it’s all about. There was a king who wanted to find a wife for his son. And for that, he hired a matchmaker. That is it. This is what the movie is about. Now the question is, where is Royal Matchmaker filmed? Then we have good news for you. Below we have revealed all the locations.

Where is Royal Matchmaker filmed?

Well, there are only a few locations where Royal Matchmaker was filmed. But there’s a quote that says, “Less is always more,” and it fits the movie so well. Because the locations are so beautiful that it is more than enough. The entire Royal Matchmaker movie was shot in Romania. And in Romania, there are a number of shooting locations, such as Peles Castle, Sinaia, Prahova and Bucharest. Another film, ‘Royal Hearts’, was also shot at the same location. You’ll be happy to know that the filming location was more like a “fairytale village”.

The venue was quite old but beautiful. That’s what Joy Lenz (lead actor) said in an interview. And the locations are proven to be unique to photograph. They also shot in a ski town called Sinaia, and it looks like Winterfell. Sinaia is a mountain resort named after the 1695 Sinaia Monastery.

Now the question is, can you visit Sinaia where most of the movie was shot? Yes, you can visit the location, and you heard right. So Sinaia is a well-known destination for hiking, skiing and much more. People come there to experience the beautiful Peles Castle, Pelisor Castle, Sinaia Monastery, the train station and the Franz Joseph, and last but not least, Saint Anne Cliffs. We recommend that you also visit this place to experience what the castles look like.

Surviving Death is a Netflix series to watch!