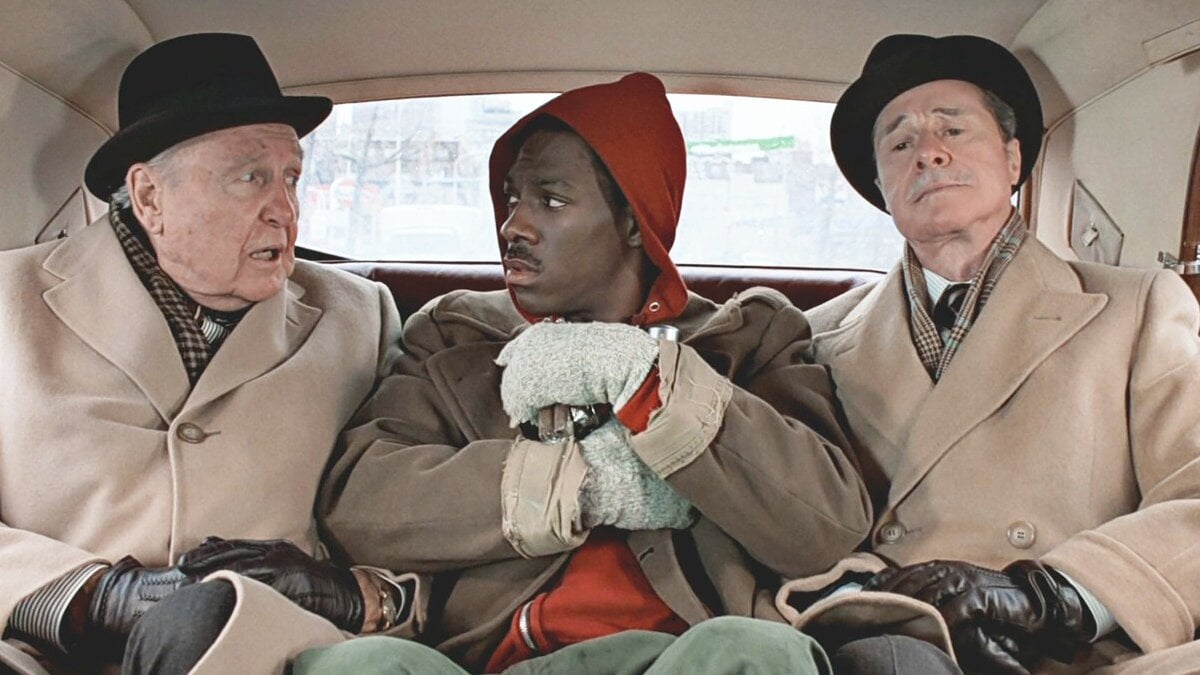 Eddie Murphy will always go down as one of the most outstanding figures in comedy. From rising to fame by playing along Saturday Night Live To do stand-up comedy, Eddie Murphy really boosted his career as an actor by playing incredibly iconic roles in hilarious movies. Let’s look back on his long and fruitful career by remembering some of his best movie characters here.

In Trading places, Eddie Murphy stars in one of his most memorable films by playing the character of Billy Ray Valentine, a hustler who runs into a wealthy real estate agent, played by Dan Aykroyd with whom he trades. Right after the debut of this movie, Eddie Murphy quickly became one of the highest paid and loved comedians in the Hollywood media industry.

Essence also noted that “Directly after Trading placesrelease, Paramount Pictures signed Murphy to an exclusive $ 25 million contract and agreed to finance his production studio ”. This is of course what makes Trading places one of the most important movies that Eddie Murphy was a part of. After all, it was a movie that completely defined and set the tone for the rest of his career. 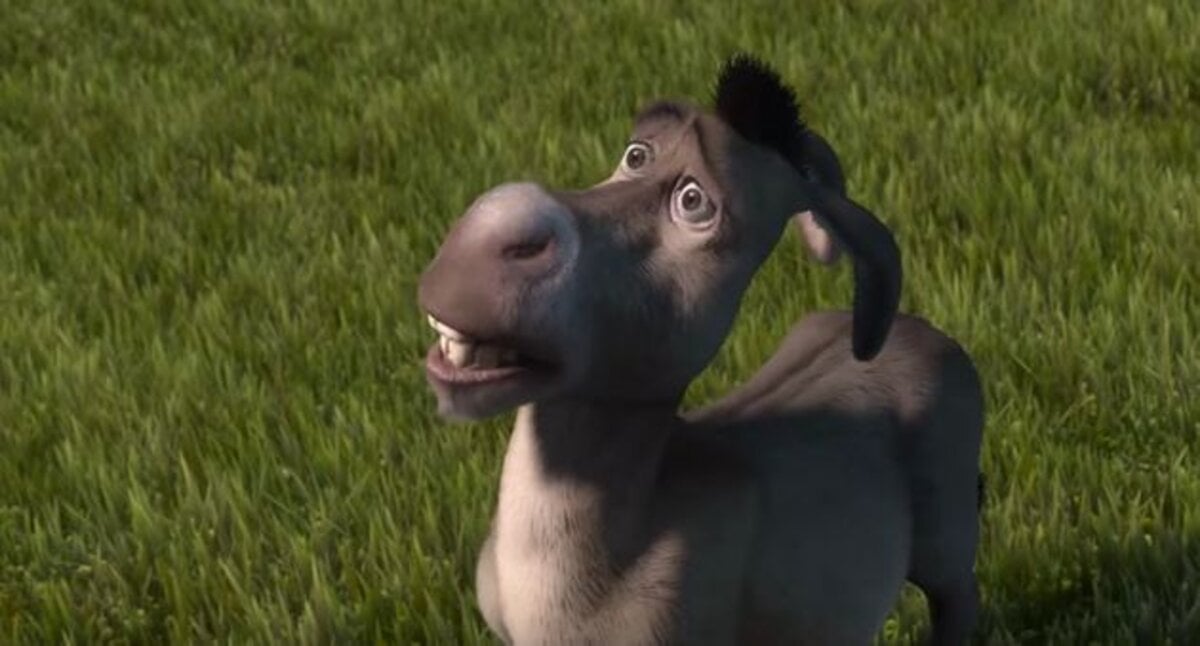 Now, who could ever dislike this iconic and laughably hilarious animated classic? Eddie Murphy as the donkey in Shrek really makes this one of his best movies, given how memorable some of his lines were. Anyone imagining Donkey’s character can just hear Eddie Murphy’s energetic voice, and the comedian really made Donkey’s character ten times more hilarious than it already was.

With the help of Eddie Murphy, Dreamworks Animations eventually released three Shrek movies, making it one of the most successful animated movie franchises of all time. If you’re in the mood for an innocent laugh and a fun fairytale adventure, go ahead and gear up Shrek for a great time. 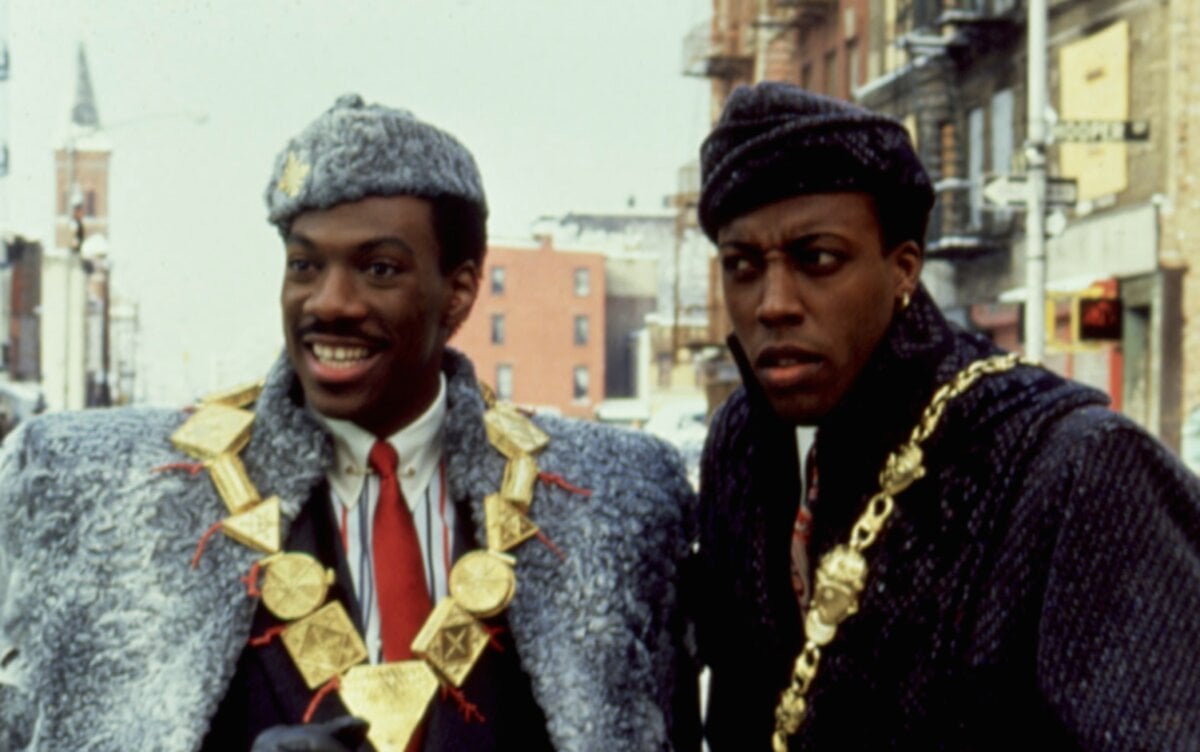 In Coming to America along with the much-delayed sequel released earlier this year Comes 2 America, Eddie Murphy plays one of his most iconic movie roles as the character of Prince Akeem of Zamunda. The first Coming to America film is about what happens when Prince Akeem leaves his throne in Africa and travels to the United States to find a wife.

His journey takes him to the urbanized space of Queens, New York, clearly a very different environment from his throne home in Zamunda. From there, tons of crazy events and laughable moments follow, and it’s one of the most loved comedies of the 1980s. Both Coming to America and Comes 2 America are super fun and entertaining, and would make for a perfect back-to-back binge. 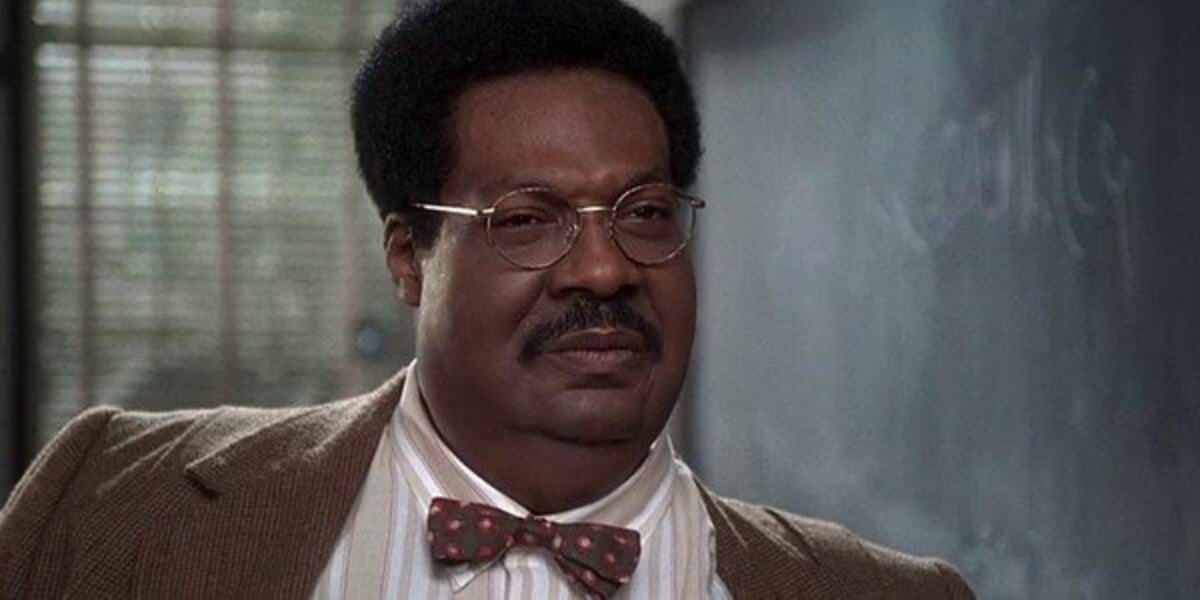 The nutty professor along with its sequel The Nutty Professor II: Meet the Klumps were instant classic Eddie Murphy’s comedy films, and were instant blockbusters when the films came out in 1996 and 2000. In these films, Eddie Murphy played Sherman Klump, Buddy Love and some of Klump’s relatives. In fact, the first movie made over $ 273 million worldwide, so it’s definitely a fan favorite. 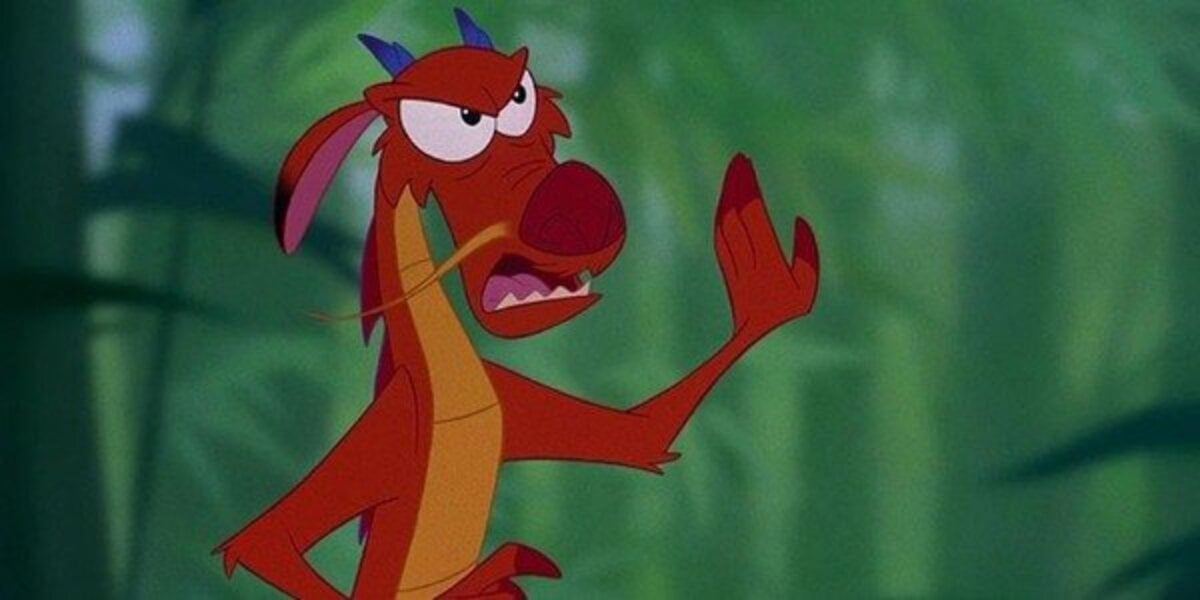 Last but certainly not least, we have the iconic role of Eddie Murphy as the little dragon Mushu in the original 1998 animation of Mulan. Just like the character of Donkey in Shrek, Mushu is a hilarious and perfect best friend and sidekick of the main character. If you’re looking for one of Disney’s best princess movies with lots of laughs and great action, then go streaming Mulan!

Will the series ‘The Addams Family’ be worth watching? – FilmyOne.com