Popular American Police Procedural Drama the sinner is back with its fourth season. The Bill Pullman starrer anthology series has already aired on USA Network.

The brand new season brings a mostly fresh cast, with Pullman reprising his role as Detective Harry Ambrose. The revamped storyline is all set to rekindle fan excitement.

The Sinner: All about the fourth season of the thriller series with anthologies

When did The Sinner season 4 premiere?

The Sinner Season 4 premiered on US cable channel USA Network, the show’s original broadcaster. It has been the platform for the show’s premiere every season.

The fourth season has not launched in its entirety as only the first episode aired on Wednesday, October 13, 2021. The upcoming episodes will also have a Wednesday premiere every week.

Where can you watch The Sinner Season 4 online?

The first three seasons by the sinner are available on Netflix and the fourth season will also be released on the famous OTT platform. However, the Netflix release isn’t going to happen anytime soon and no other reputable platform is streaming season 4.

However, viewers can use the streaming TV services available in the United States to watch USA Network online. Some of the TV streaming platforms are FuboTV (fuboTV), SlingTV (slingTV), Hulu With Live TV (Hulu + Live TV) and many more.

The Sinner Season 4: TV schedule and number of episodes

Season four of the fan-favorite thriller drama will feature eight episodes, premiering every Wednesday at 10 p.m. ET/PT. Here’s the full schedule of The Sinner Season 4 on USA Network:| 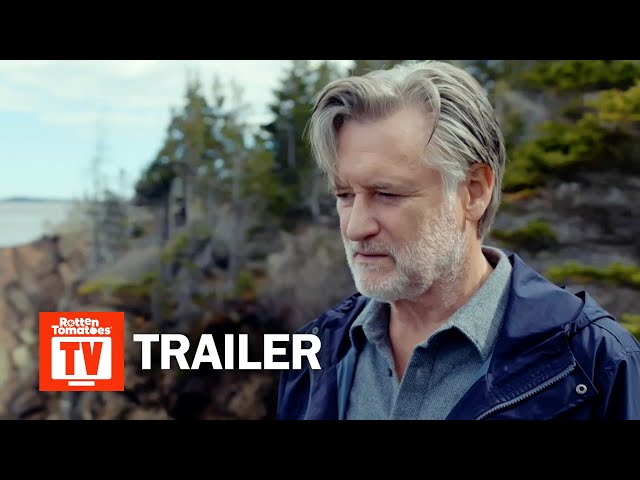 Harry is in full investigation mode and we’re here for it! What do you think the meaning of these items is? 🔎#The Sinner

Harry is in full investigation mode and we’re here for it! What do you think the meaning of these items is? 🔎#The Sinner https://t.co/Ksq35XEAqu

The fourth season follows the story of trauma-ridden detective Harry Ambrose who is living his retirement with his partner Sonya. The story gets more interesting when:

An unexpected tragedy occurs involving the daughter of a prominent island family. Ambrose is recruited to help with the investigation, but is then thrown into a mystery of mounting paranoia that turns this sleepy tourist island and Ambrose’s life upside down. will put.”

Filmy One (FilmyOne.com) – Exclusive Entertainment Site
Related Topics:
Up Next

Ram Charan is breaking the hearts of his fans: will he team up with Prashanth Neel for his next film?