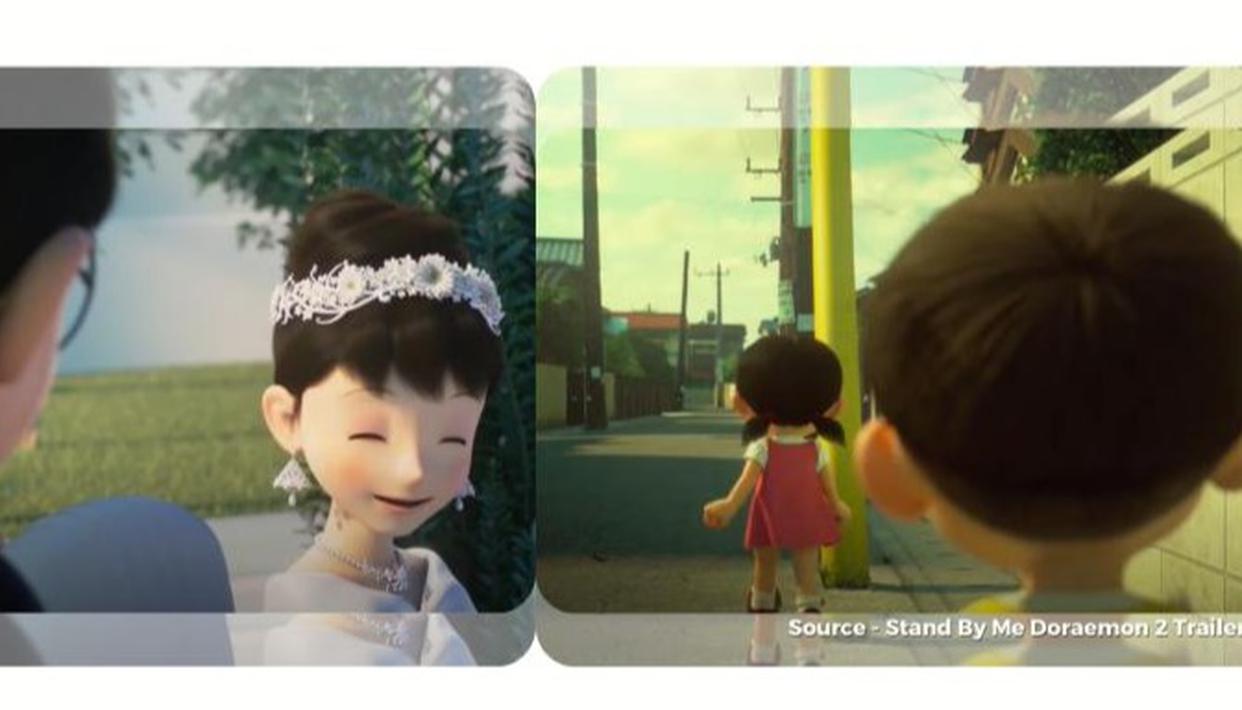 Doraemon has permanently reserved a place in the childhood memories of every 90’s. A lot has changed since the beginning, for example the animation style. But if there’s one thing that has stuck like a leech through all seasons, it’s Nobita’s love for Shizuka. And this year, love finally moves forward and turns into marriage. Here’s everything you need to know about the release of Doraemon 2.

Where can you watch ‘Stand by Me Doraemon 2’? Is ‘Doraemon 2’ streaming online?

Japan was the first country to witness the release of this movie. Stand by me Doraemon 2 was released in theaters in Japan on November 20, 2020. The film debuted in 416 limited-capacity theaters and grossed a whopping $ 25.4 million in Japan alone. It was later confirmed that the film will be released worldwide sometime in February 2021. The movie will be distributed to most regions around the world where the anime show was thoroughly celebrated. Although the date has not yet been confirmed, the film is said to be in theaters in much of India.

As soon as the film’s official poster was revealed, he started doing rounds on social media. From Twitter to Instagram, fans of the anime have the time of their lives to rejoice in the sequel and reminisce about the show’s significance in their childhood. The film has already been greeted with a lot of enthusiasm, which makes us wonder what the theatrical release of the cult classic will do to the fans.

Also read – Attack On Titan Season 4 Episode 7 Release date: what to expect from the upcoming episode?

What can you expect from ‘Stand by Me Doraemon 2’?

As seen in the trailer, Doraemon 2 focuses on Nobita’s reunion with his late grandmother as he goes back in time. Meanwhile, the Nobita of the future, who is about to marry the woman of his dreams, is suffering from cold feet and fears that he may not be the right person for Shizuka, which could lead to a possible flight from the wedding ceremony. The movie also introduced us to a beautiful theme song called Rainbow that’s made for the couple. Stand by Me Doraemon 2 seems like a healthy film with the right mix of softness, comedy and a slice of life.

Also read – Sushant Singh Rajput’s birthday: a look at these throwback images of the actor

Where to watch ‘Land:’ is the Robin Wright movie coming to streaming?