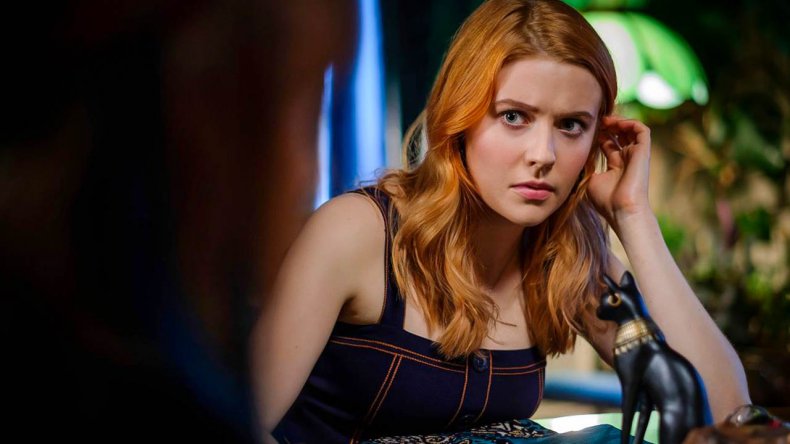 Nancy drew Season 2 is broadcast The CW from January 21, 2021, with 22 episodes expected from the second set of episodes featuring the iconic detective (played by Kennedy McMann). These episodes, which can be streamed online for free, introduce a new love interest for the character in Gil Bobbsey, a reimagined version of The Bobbsey Twins from the classic children’s novels.

When Nancy drew Season 2 kicks off

Season 2 of The CW show will air on Wednesday January 20, with the first episode entitled “The Search for the Midnight Wraith”, broadcast after Riverdale on the network at 9 p.m. ET / 8 p.m.

although Riverdale has announced that it will air a shorter season so far this year Nancy drew Season 2 is expected to have 22 full episodes, airing weekly on The CW on Thursdays.

The synopsis for Nancy drew Season 2 Episode 1 reads: “THE DREW CREW IS BACK FOR SEASON TWO! Nancy (Kennedy McMann) and the Drew Crew are still reeling from seeing the visions of their deaths. They realize even more now that they have to come. with a plan to stop the Aglaeca before it’s too late.

Meanwhile, Detective Tamura (guest star Ryan-James Hatanaka from Nurses) shows up in The Claw to bring Nancy in for questioning, as she is now a suspect in a mysterious comatose girl’s attack.

Shortly after each episode airs, it can be viewed online for free on The CW’s website and app. Unlike other networks that require viewers to sign in to a cable provider, all viewers in the US can view any episode of Nancy drew without logging in.

The CW website and app usually provides the previous five episodes of each show to watch at any time. Viewers who want to catch up the previous season, meanwhile be able to do this on HBO Max

While older CW like shows Riverdale, The Flash and Dynasty air on Netflix after their seasons ended, Nancy Drew was released after the Netflix / CW deal expired. As such, Season 2 is expected to eventually stream HBO Max. Altitude Shows are coming to Netflix eight days after their season finale airs, so HBO Max may set a similar release schedule, although this has not been confirmed by The CW or HBO Max.

However, the show was not on the list of shows coming to HBO Max in January, so we know episodes don’t come to the streamer weekly as episodes from Riverdale do internationally.