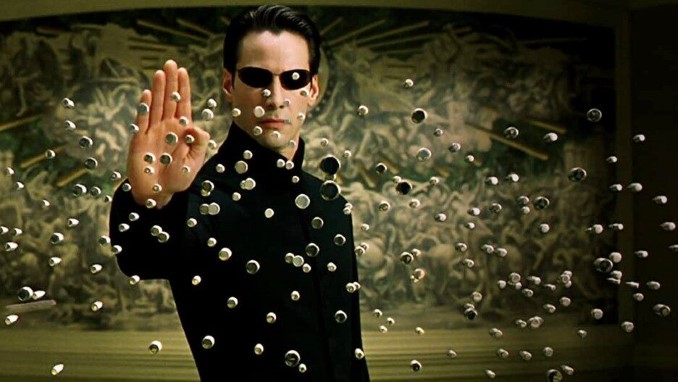 In 1999, Keanu Reeves, Carrie-Anne Moss and Laurence Fishburne (which they didn’t know then) starred in one of the most influential, genre-changing films of all time: The Matrix. The movie itself was a combination of hi-tech, intrigue and kung fu that we didn’t know we needed. Later this year, fans will get what we’ve been waiting for almost 20 years. The hatching of The Matrix4.

But The Matrix was more than just high-flying action fun. The Wachowskis brought us a film that would change not only the scope of the science fiction genre, but also the film industry itself. 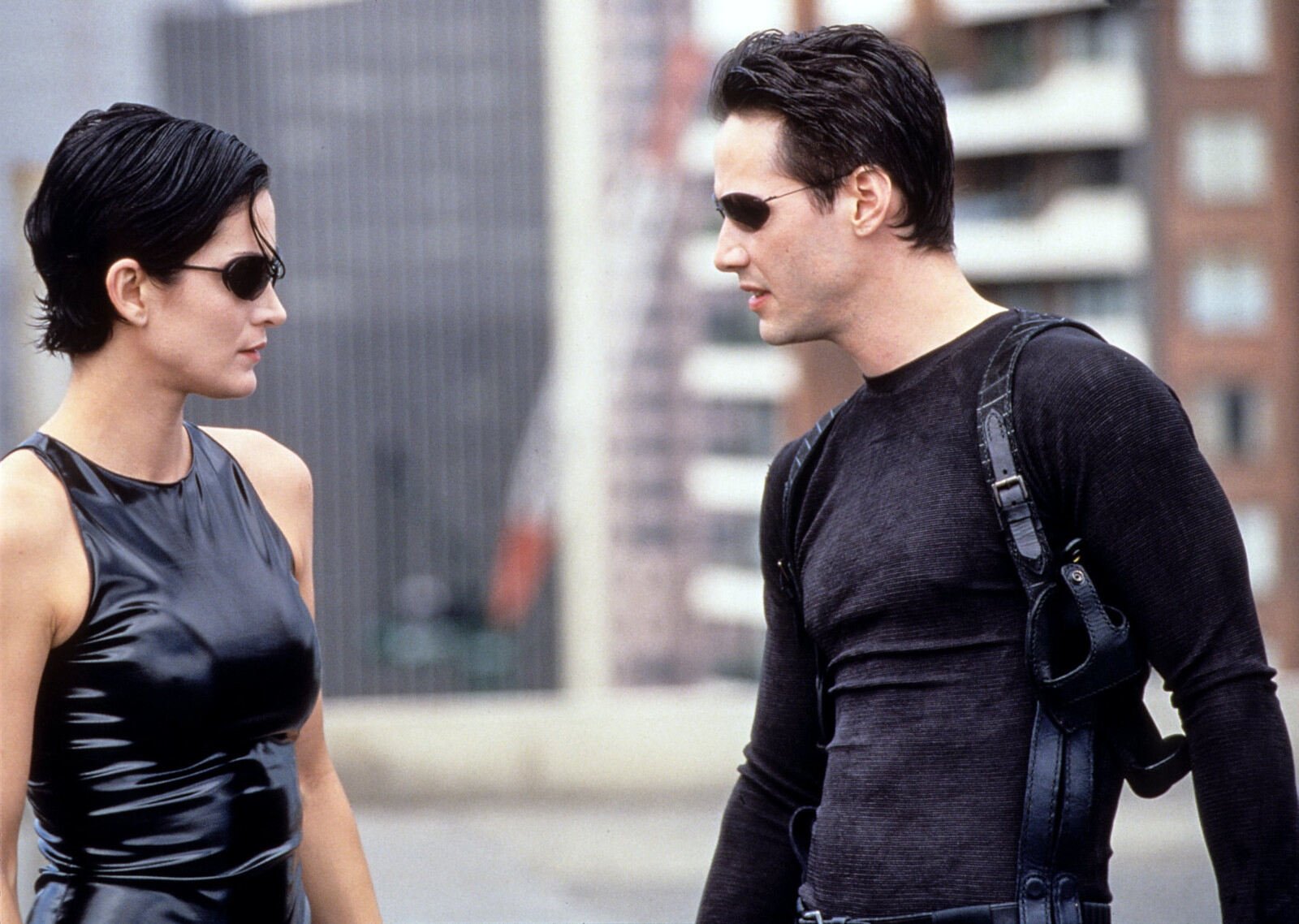 “No one can tell you what the Matrix is. You have to see it for yourself.” These words were part of an ingenious marketing campaign that brought a relatively low-budget film to the biggest Easter blockbuster of all time. To go along with a compelling story, critics and moviegoers alike were captivated by creative and original action sequences and dazzling visual effects.

What makes a science fiction movie fun, the question is, what if? What if you could disrupt people’s dreams? What if you could arrest people for crimes before they committed them? Or, in the case of The MatrixWhat if the whole world you lived in was a simulation designed to manipulate you? Science fiction attempts to answer these questions with compelling characters and storylines.

All three Matrix movies have something for everyone. There’s kung fu, weapons, mystery and a love story, all on top of four Academy Awards. But co-writer Lilly Wachowski said there’s more. To her, The Matrix is both an allegory for transgenderism (closed people living secret lives in a world where they don’t belong) and a science fiction version of Plato’s “Allegory of the Cave”.

Back to the beginning

The 1999 original features Keanu Reeves’ character, a hacker named Neo, who searches aimlessly through life to answer the question: What is the Matrix? He was eventually shown what the Matrix is ​​by another hacker named Morpheus and his colleague Trinity. What follows are three films describing the revolt of the human race against the machines.

In the trailer for The matrix 4, we see Neo back in the Matrix, seemingly at the start of a new journey, swallowing blue pills in his bathroom. He introduces himself to Trinity as if they don’t know each other, and we see a new Morpheus, who seemingly takes us back to the beginning of the original journey.

in truth Matrix fashion, this trailer poses more questions than answers. This means that the only way to understand the answers to the questions in the trailer is to see the movie. “No one can tell you what the Matrix is. You have to see it for yourself.”

The matrix 4 was originally announced in 2020 and was given a release date of May 21, 2021. Due to concerns about COVID-19, Warner Brothers Studios pushed back the production of the film. The final release date has been announced for December 22, 2021.

The film stars Keanu Reeves and Carrie-Anne Moss in their original roles as Neo and Trinity, respectfully. Yahya Abdul-Mateen II, best known for his roles in candy man and Aquarius, will take over as Morpheous in the new movie. Also starring Priyanka Chopra Jonas, Jessica Henwick, Christina Ricci and Neil Patrick Harris.