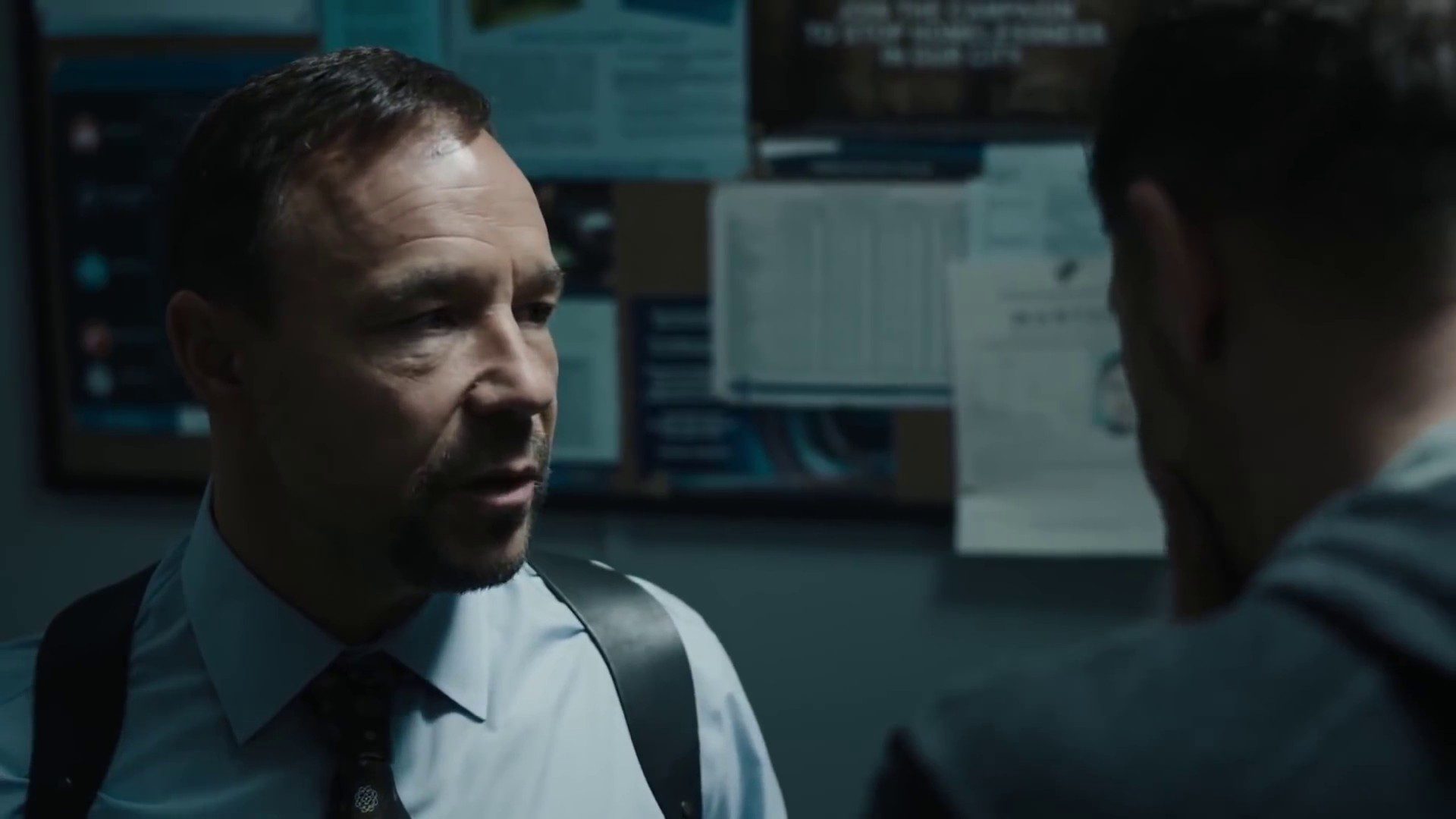 So Venom: Let There Be Carnage is out in theaters and is roaring pretty loud right now. Let it be from the millions it earns during its opening weekend. Fans go crazy watching Carnage and Venom battle it out. Probably also by spotting the Easter eggs and asking if there is a connection with the most hyped Spider-Man: No Way Home. Well, that’s a lot to digest, but a question about what Toxin is or who Toxin is in Marvel’s Venom 2 is also circulating on the internet. With the success that Venom: Let There Be Carnage sees, there’s no doubt that a sequel is coming, and everyone is wondering if it has to do with this Toxin.

So the buzz is definitely coming from the old Marvel fans and not from the regular moviegoers. They were quick to cross out a key character who appeared in this film. An agent who was visible throughout the movie, including the end. What fans noticed was that towards the end, the same blue-eyed agent looked and called it the arrival of Toxin. So anyway, here we look at what Toxin is from Marvel’s Venom 2 by taking a history lesson from Marvel Comics and what we know about it.

What is toxin in Marvel’s Venom 2?

So with Toxin everyone around is referring to another symbiote that had its own Easter egg in Venom 2. A tease that Toxin could eventually become the next villain in an unheralded potential Venom 3. This comes from the character Detective Pat Mulligan who appeared in the film and was also a prominent character at the end of it. So Cletus Kasady aka Carnage organized his wedding with his love Frances Barrison aka Shriek. Detective Pat Mulligan and Eddie’s ex Anne had to attend the wedding. All this causes Venom to fall into a trap.

Scene from the movie.

So when the fighting started, Frances only wanted to get revenge on Mulligan for shooting him in the eye. At some point in the fight, Carnage accidentally hits Frances, leading to the severing of the bond between him and Cletus. By chance, Eddie and Venom attacked and destroyed Carnage and Cletus once and for all. After Pat Mulligan’s fight with Frances, Mulligan revealed his blue eyes indicating the arrival of Toxin.

Here’s something about symbiotes, they tend to produce offspring asexually if they feel threatened. So probably during the fight with Venom, somewhere in the middle, Carnage could have seen his end, giving birth to Toxin. The same may have come across Mulligan, who becomes the first host, just like in the comics. So if Venom 3 happens, Pat Mulligan would serve as the Carnage-born villain Toxin. How is Toxin Born in Comics? Let’s see what they tell us about him.