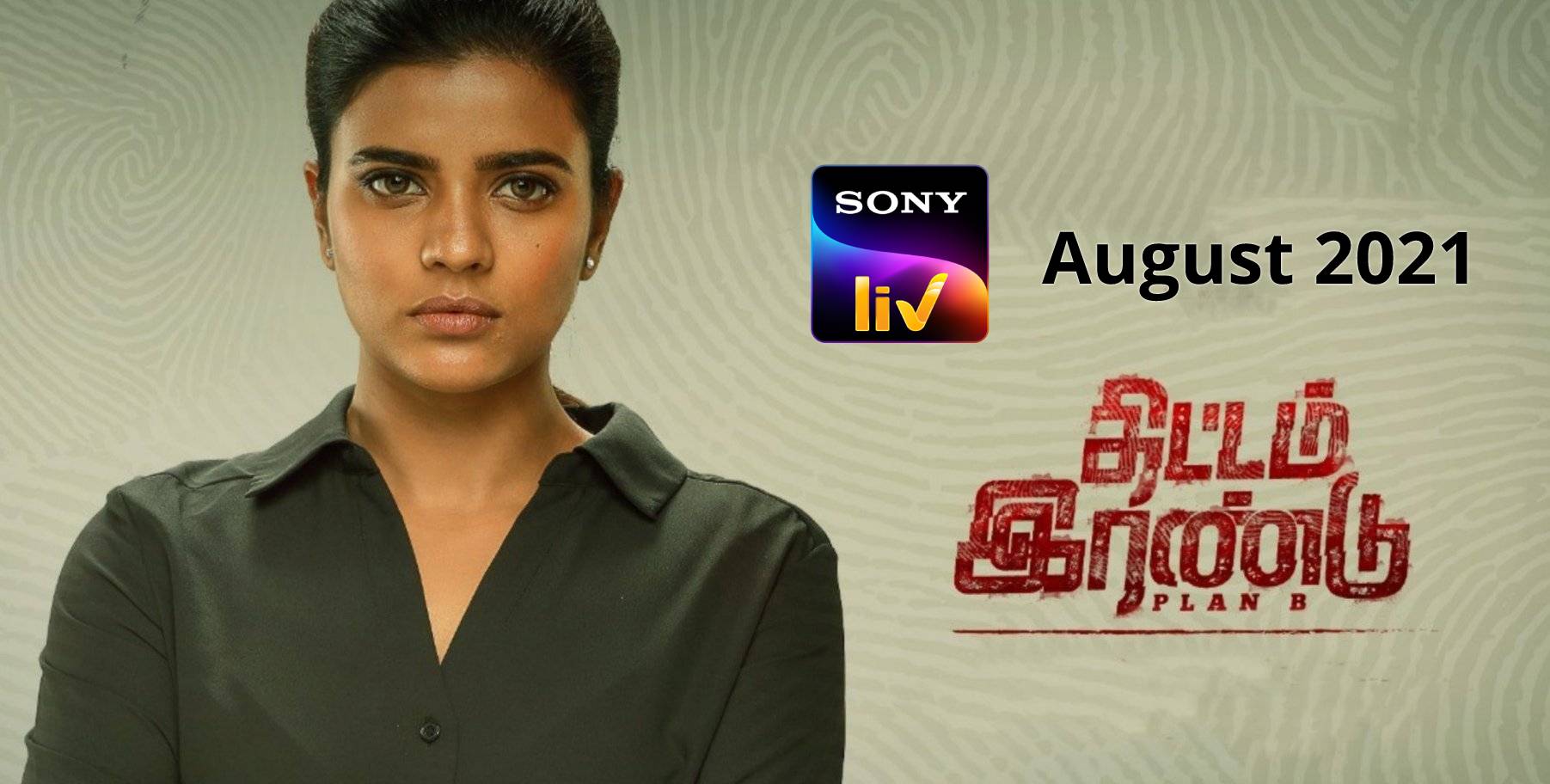 Thittam Irandu is an upcoming mystery thriller. Film Produced by Sixer Entertainment’s Dinesh Kannan and Mini Studios’ Vinod Kumar, the film is directed by Yours Shamefully Vignesh Kathick. The makers have confirmed that the film will be released on Sony LIV. The broadcast is scheduled for July 30, 2021.