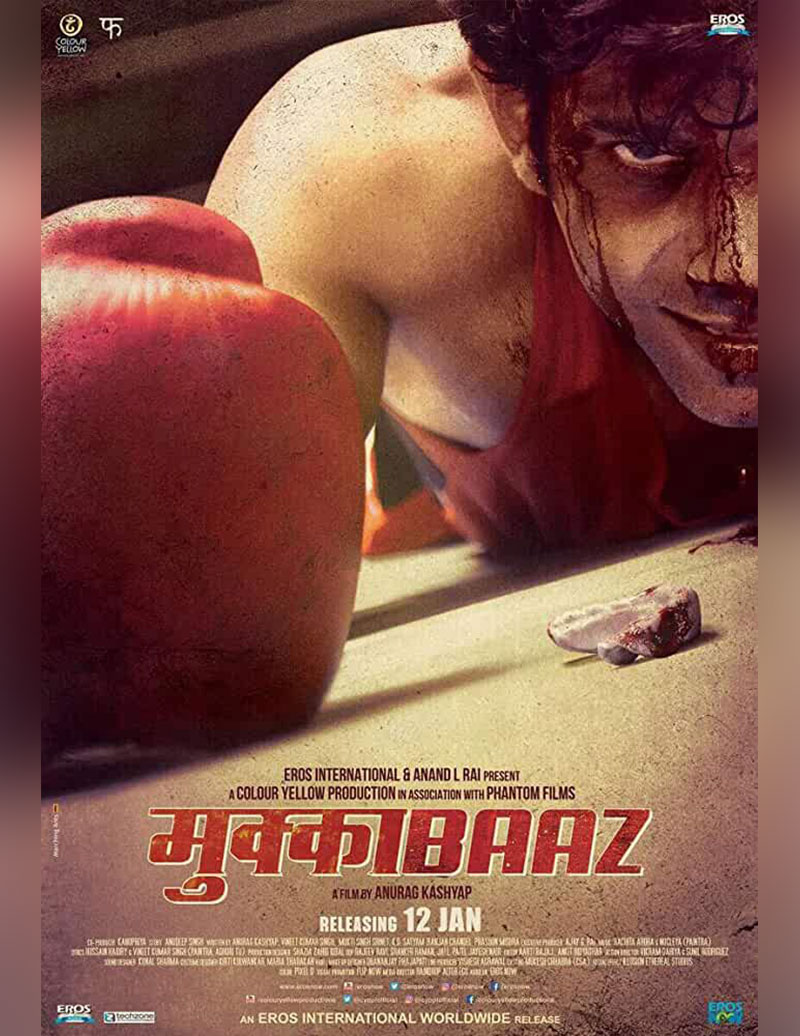 Farhan Akhtar and Rakesh Omprakash Mehra’s Toofaan may have gotten mixed reviews, but Akhtar as Boxer Aziz Ali is phenomenal. The story of struggle, rising from the bottom up, fighting all the strange, living the big dream, not only inspires us but also gives us hope. For those of you looking for motivational sports movies to watch after ToofaanHere are some of the best movies on Netflix, Amazon Prime Video, Eros Now, and YouTube that you’ll love.

Vineet Kumar Singh has carved a niche for himself in Bollywood over time with his impressive acting. Danish from Gangs of Wasseypur, Captain Vikram Sirohi from pay, the actor has proved his mettle. However, one of his best films is that of Anurag Kashyap mukkabaaz revolves around the life of a boxer trying to make his mark in the boxing world. Shravan Singh, an aspiring boxer, finds an enemy in Bhagwan Das Mishra, the head of a boxing federation. Things take a turn for the worse when Singh falls in love with Bhagwan’s niece, Sunaina.

Directed by Clint Eastwood, Million Dollars Baby is another knockout story from the filmmaker that leaves a lasting impression. This unexpected dramatic story is a deeply rooted watch. Frankie, a crabby old coach, reluctantly agrees to train aspiring boxer Maggie. Impressed by her determination and talent, he helps her become the best and the two quickly form a close bond. The Oscar-winning film along with Eastwood features Hilary Swank, Morgan Freeman and Jay Baruchel.

The film that won Sandra Bullock an Oscar for Best Actress is a beautiful story about valuing family and relationships. Michael, a homeless and traumatized African-American teenager, is adopted by a white family who help him overcome his learning disabilities and achieve excellence in American football. This film is not only beautiful but also inspiring.

The American biographical film is an exceptional story that tells the story of the greatest sports hero ever. Pele, the real football phenomenon needs no introduction. The film revolves around his meteoric rise from the slums of Sao Paulo, who led Brazil to its first World Cup victory at the age of 17 and became a national icon.

We’ve seen it all and loved it. Talk about sports dramas and dangal should undoubtedly be on the list for its exceptional storyline. Based on the true story of Phogat sisters, the film sheds light on Mahavir Singh Phogat, a former wrestler, who decides to fulfill his dream of winning a gold medal for his country by training his daughters for the Commonwealth Games. , despite existing social stigmas. dangal is emotional, inspiring and captivating.

Review: Never Have I Ever, Season 2