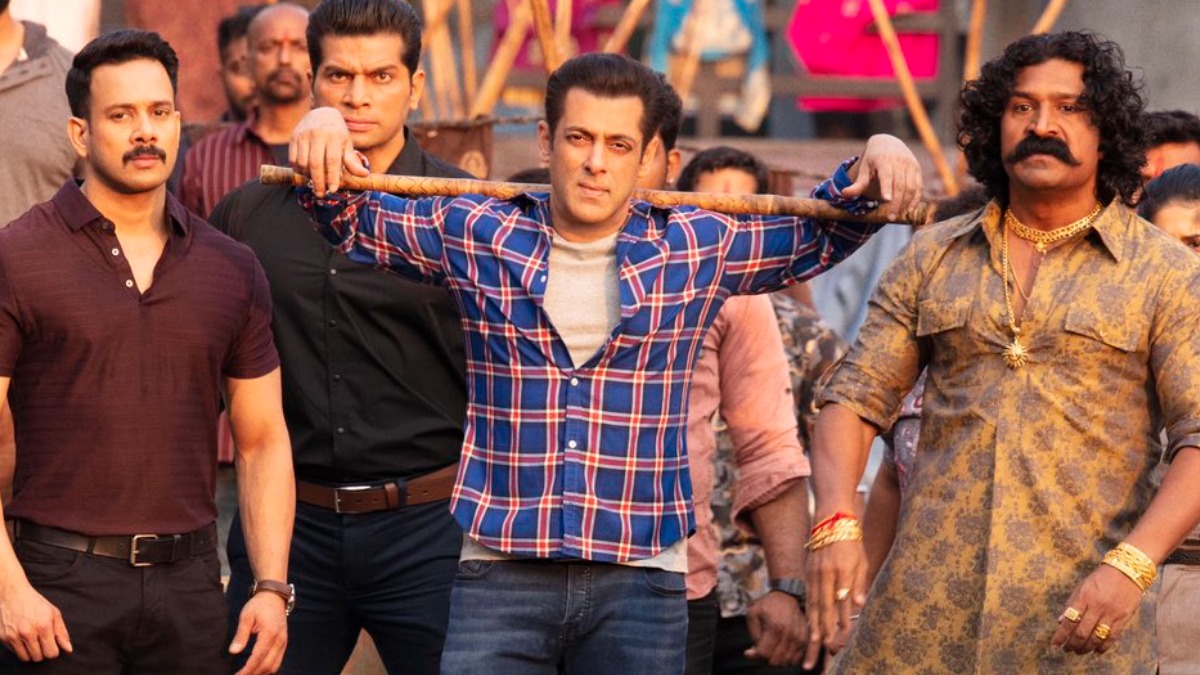 One of India’s most anticipated films, “Radhe”, was released on the occasion of Eid al-Fitr, ie on May 13, 2021. Previously, the film was scheduled to be released on May 22, 2020, but due to the Wuhan virus pandemic, the release of the film was further delayed. However, the second wave of the ongoing pandemic in India has forced its creators to opt for the digital platform, bearing in mind the safety of the public. That is why the makers decided to release the film digitally for Indian viewers, while the film was released theatrically outside of India.

The movie is originally the remake of the Korean movie “The Outflaws” that was released in 2017. Indian movie “Radhe” is directed by Prabhu Deva and produced by multiple producers including Salman Khan, Atul Agnihotri, Sohail Khan, Nikhil Namit under multiple production banners such as Zee Studios, Salman Khan Films, Reel Life Production. The main cinematography was created by Ayananka Bose and edited by Ritesh Soni and distributed by Zee Studios, Zee Plex and Zee 5.

The genre of the movie is Action, Crie and Thriller. After completely wiping out gangster Gani Bhai’s name, Radhe, aka ACP Rajveer Shikawat, is once back to ruin, chasing the city’s richest man who privately leads a big drug racket. Radhe has his own way of working and is not one to fool around, but this time instead of one villain there are three bad guys and so the battle between good and evil is going to be pretty tough.

One of the biggest Bollywood movies, “Radhe”, has already been released digitally on May 13, 2021 on Zee Plex and Zee 5’s OTT platform for Indian viewers. The film has a running time of 114 minutes and is available in Hindi. The theaters abroad are fully occupied and people are absolutely in love with the movie. The fans also appreciated Randeep Hooda in the role of Rana and there is no doubt that no one can play the role of Rana better than Hooda. His dialogue and his style and everything are perfect in the end. Then if you are a fan of Bhaijaan then you have to watch this spectacular action packed and exciting movie. The film has made its theatrical appearance abroad on 750 of the 800 screens. Stay tuned for more latest updates.