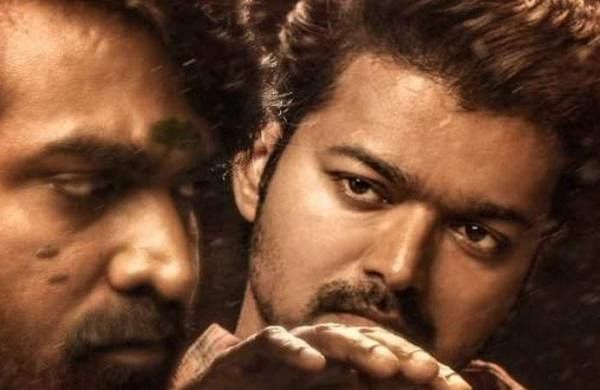 The highly anticipated teaser of Vijay starrer ‘Master’ has been released today. The film, directed by Lokesh Kanagaraj, is one of the most anticipated films of the year.

The 91-second teaser had all the elements of a mass commercial entertainer. The images in the teaser show that Vijay will play the role of teacher / professor in the film.

Actor Vijay Sethupathi, who plays the antagonist, will be clapping horns with Vijay and fans can certainly expect some high-octane action scenes involving both established stars.

Anirudh Ravichander has scored the music for the film, while Sathyan Sooryan is in charge of the cinematography department.

The film was previously scheduled for a Diwali release, but was delayed to 2021 due to the coronavirus pandemic.