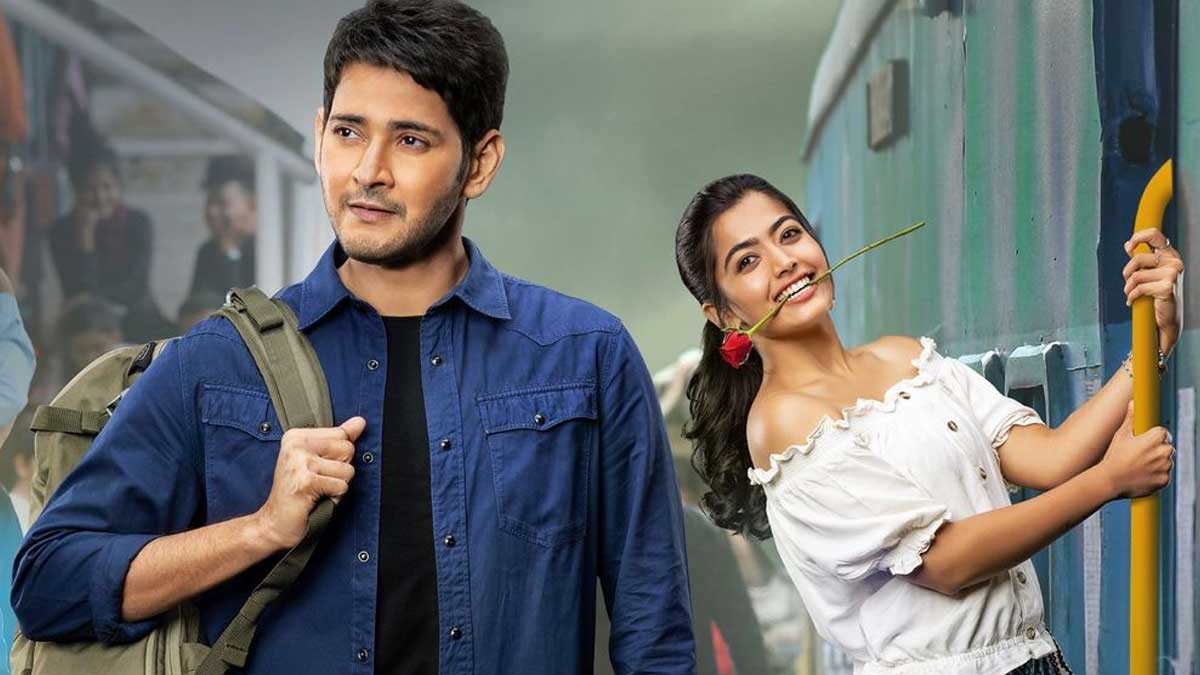 It was announced last month that Mahesh Babu’s Sarileru Neekevvaru will be dubbed as the first 2020 film to hit theaters in Tamil Nadu and be released under the title “Ivanukku Sariyana Aal Illai.”

After the opening of theaters on November 10, the release date of the movie “Ivanukku Sariyana Aal Illai” has been set for November 20, 2020 in all theaters in Tamil Nadu. 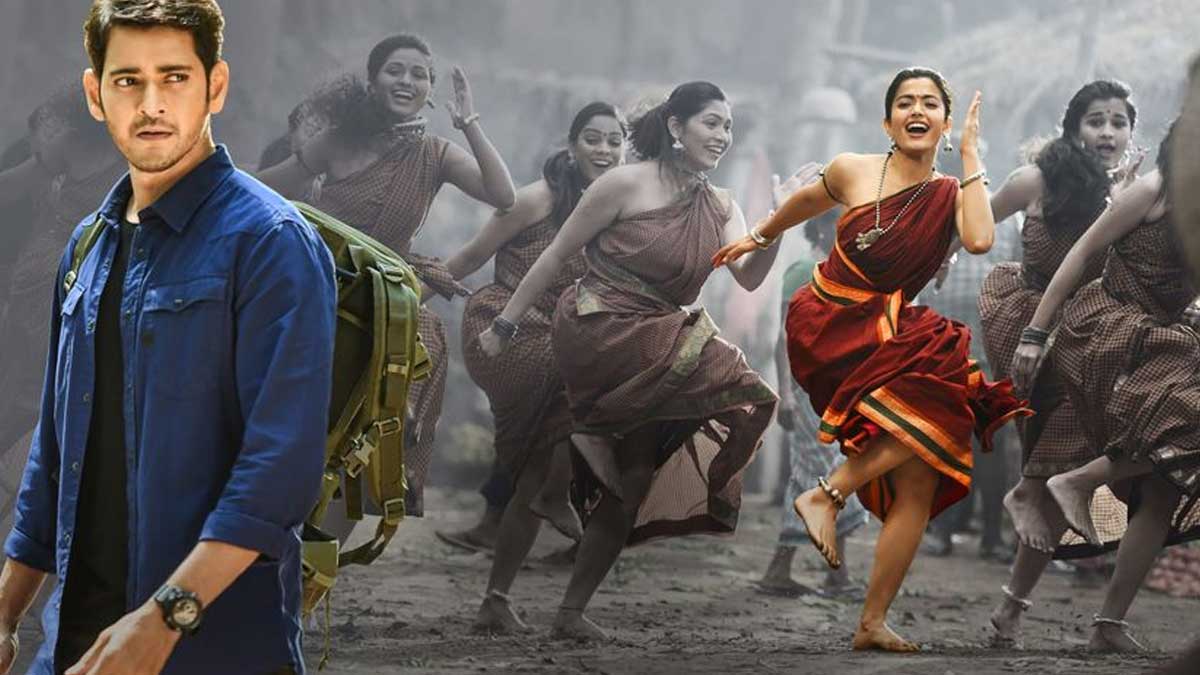 The Great Indian Kitchen: Serve a unique story of sensuality at home