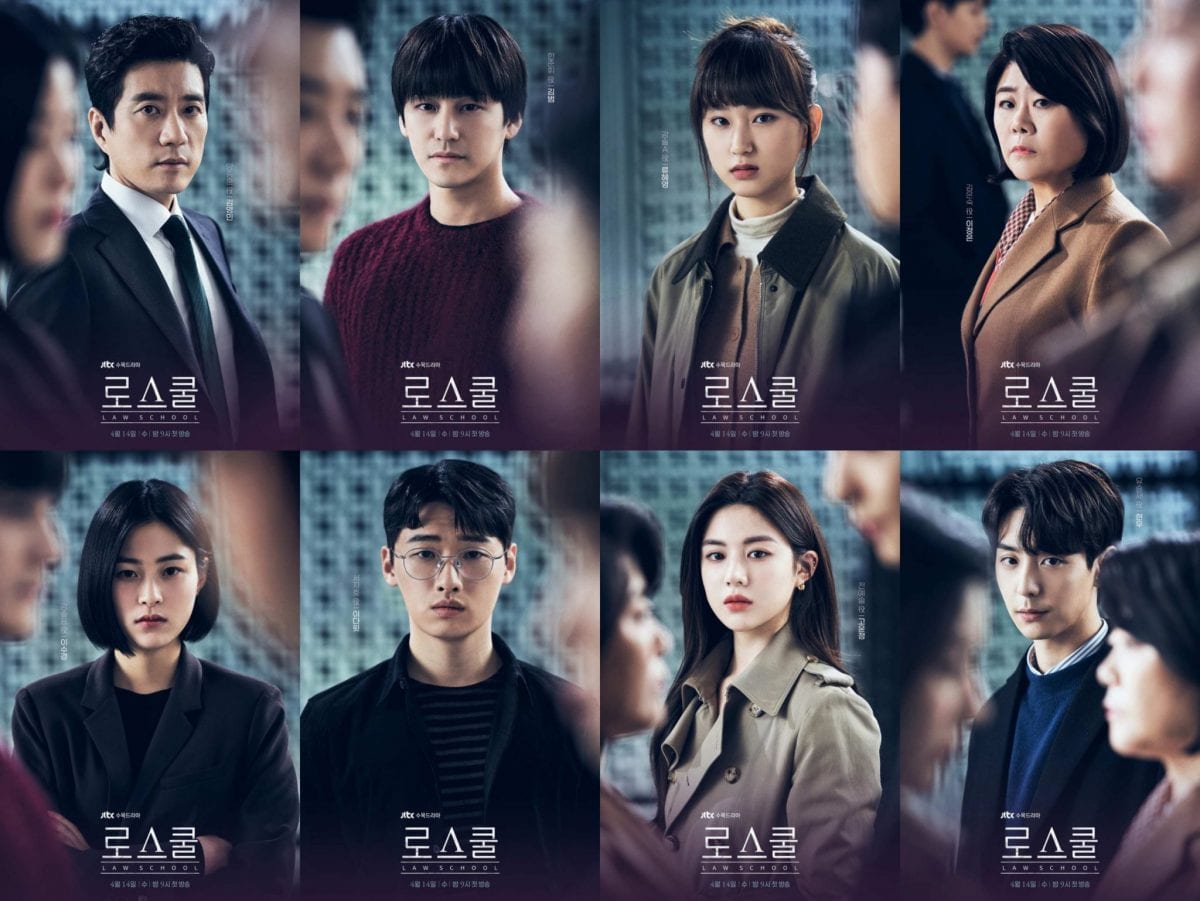 New crime Kdrama, Law School warms our minds with different theories and conspiracies. A murder and different motives. Who is to blame? We cannot answer that now. Especially when the show has just started. Law School just premiered two episodes, and it’s already playing with our minds. The show certainly manages to create confusion and engage the audience. The show’s viewers are looking for possible clues and answers, with some wondering what will happen in Episode 3 of the Law School. So let’s take a look.

Law School is a South Korean television series. The JTBC drama came out recently, and it provided viewers with a story to listen to. It will definitely be the most compelling show of 2021. Kim Seok Yoon will direct the show; he is known for other dramas such as The light in your eyes and Detective K: Secret of the Living Dead. At the same time, the screenplay was written by Seo In. She has written before Judge vs. judge.

Episode 2 gave us a list of potential killers, but who is the real sinner? Is it Yang Jong-hoon or Han Joon Hwi, or some other college student? We do not know. We don’t want to know this early either. But we do expect characters to evolve further in the new episodes. So let’s find out more about Episode 3 of Law School.

Law School episode 3 comes out on April 21, 2021. The show is broadcast on JTBC in South Korea. In addition, Netflix acts as the show’s international distributor. This means that Law School is available to anyone who can access the streaming giant. The new episodes will be released at 3 p.m. (GMT), but may vary from time to time.

Kim Bum was recently featured on tvN’s Tale of The Nine-Tailed and gained enormous popularity. He has returned to the drama world after being on a hiatus for four years. Many can recognize him from the worldwide popular Kdrama, Boys over Flowers. Now he’s back playing a college student again. You can watch his performance at the new Kdrama, Law School here.

Episode 2 of Law School was messy and confusing. Many flashbacks gave meaning to the story. We also learned about Professor Seo’s relationship with fellow characters. There are many possible reasons why Seo was killed. But everything will be revealed slowly. In addition, Han Joon Wi’s (Kim Bum) relationship didn’t look very pleasant. And her aunt now wants him to sign a discharge of inheritance between his uncle and him.

Han Joon Hwi, along with Kang Sol A, also visits Yang Joon Hyun in prison to ask him about the murder. They also ask if he killed Seo. But he denies it and tells them he doesn’t know anything. At the end of the episode, the prosecutor of the case takes Yang Joon Hyun to the crime scene, where he gives his version of “what really happened.” He tells the prosecutor that he threw Meth in the trash, and later Professor Seo went into hypoglycemic shock. In order not to spoil the situation, he gave him coffee with sugar that made Seo fall down the stairs. In addition, Yang Joon Hyun strongly believes that Han Joon Hwi is the one behind the murder. 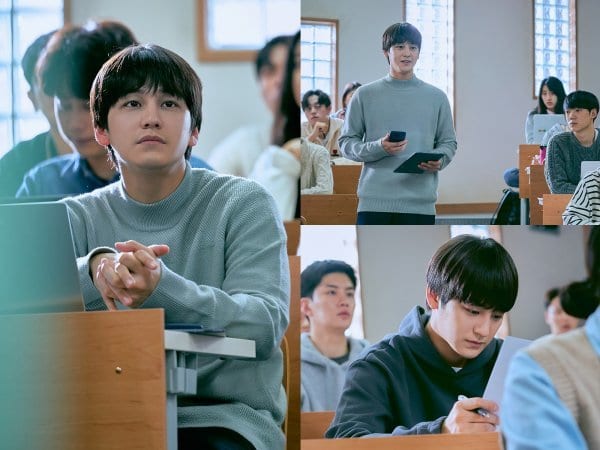 As for Episode 3, we expect to see Han Joon Hwi’s version of what happened the day of Seo’s death. Is AYng Joon Hyun right? Did Joon Hwi kill Seo? Will he also give up his inheritance? And the viewers also want to know what the show holds for yang Joon Hyun’s future in the show. Will he be deported soon?

There are a thousand questions, but only one answer – Episode 3. So make sure to set your reminder and come back to us so we can clear up your further theories.

Stargirl Season 3 release date of CW: The fate of the upcoming renewal status is uncertain