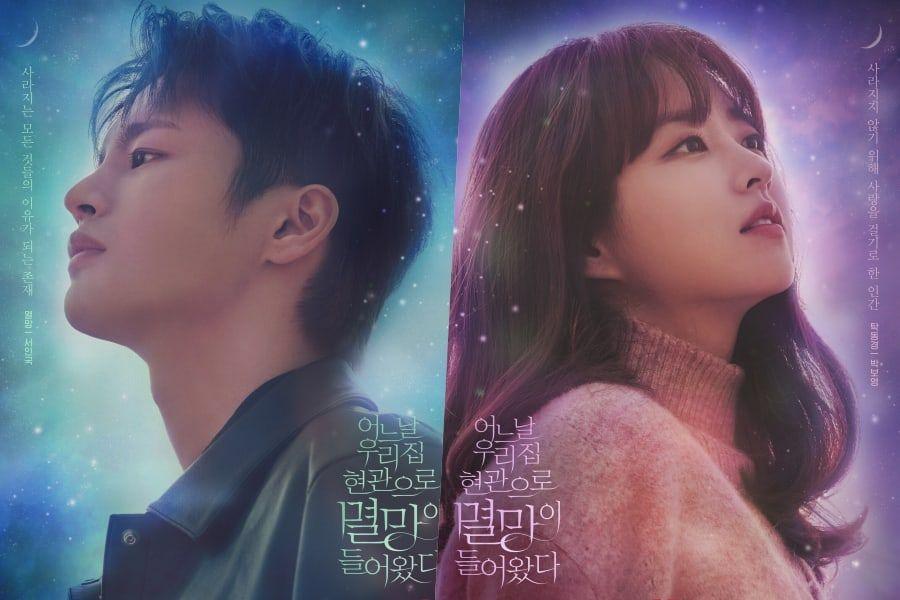 Well, South Korean creators are back with another beautiful and incredible TV series, “Doom At Your Service”. The storyline of the series looks very refreshing and fans of the K drama series are very excited to witness this spectacular story. There are many reasons why one should watch this series. First of all, if you are a fan of the K drama series, as well as the romance and fantasy genre, then this series is well worth it. Secondly, for the very first time, the beautiful and extraordinarily talented actress Park Bo-young and the handsome and amazing actor Seo In-Guk will be paired together and the chemistry between the duo looks very attractive and eye-catching.

The credit for creating this captivating and beautiful series goes to Studio Dragon. The TV series is written by Im Me-a-ri, directed by Kwon Young-il and produced under the production banner of Studio & NEW and Studio Dragon. The running time of the TV series is approximately 60 minutes and there will be a total of 16 episodes in the series aired. “Doom At Your Service” will premiere on May 10, 2021, Monday on tvN’s native network.

The plot of the series revolves around the two characters, Tak Dong-Kyung and Myul Mang aka Kim Sa-ram. Tak’s character is played by Park Bo-young and Myul’s character is played by Seo In-guk. Everything in Tak’s life was normal, she worked as an editor of the web novel for the past six years and there was nothing special about her dull and basic life, but then her life took a big turn when Myul came into her life. Myul is in fact a message carrier between Almighty God and man. He is cold, unemotional, and lacks passion, but when he met Tak, he began to develop feelings he had never felt before.

Tak signs a 100-day contract with Myul. Will Tak fall for Myul’s charm and lose everything or will Myul realize the alien feelings he will develop after meeting Tak? “Doom At Your Service” is a highly anticipated Korean TV series and fans have been desperately waiting for this romantic series with a supernatural touch to release on May 10, 2021 on the tvN network. . Seo In Guk and Park Bo Young look so good together and their fans are incredibly happy with it. Stay tuned.