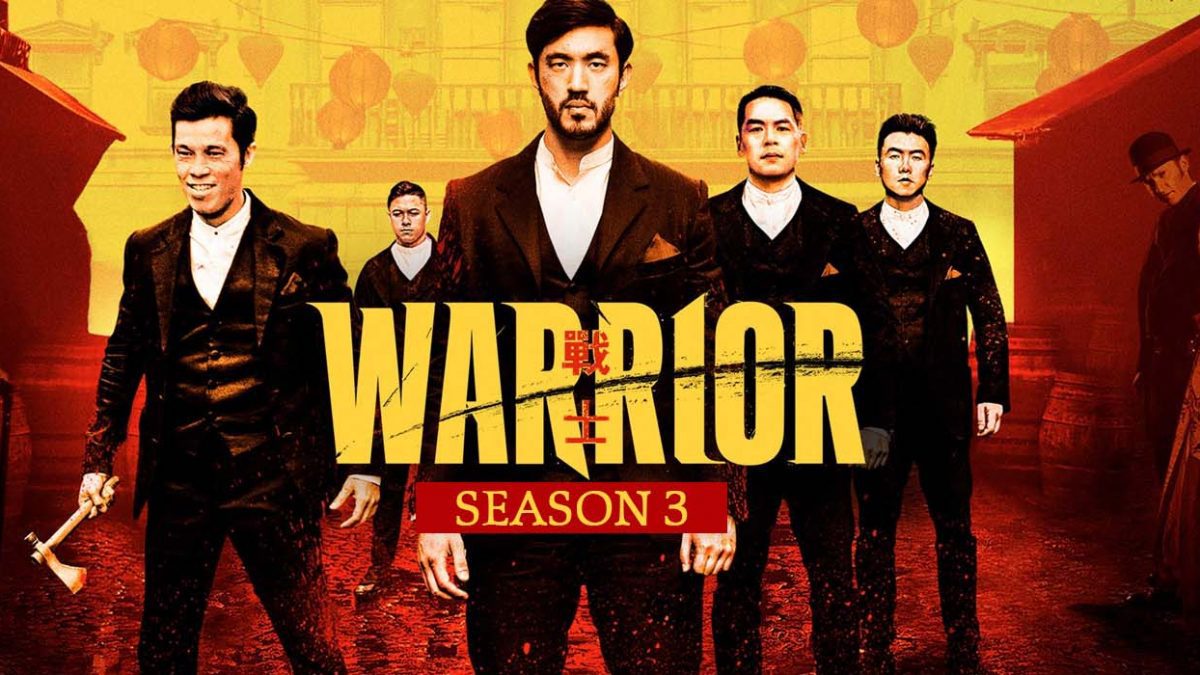 Here’s everything about Warrior Season 3.

The first season premiered in 2019 and the second season debuted on Cinemax in 2020. It is based on Bruce Lee’s writings. Jonathan Tropper is the creator.

The show depicts the brutality of San Francisco’s 19th-century Tong War and the racism against Asians.

This action-based crime drama received a lot of reactions for the first two seasons. Unfortunately, it ran into trouble when the Cinemax network announced it wouldn’t premiere any original series. Fans were hopeless for season 3. After months of waiting and doubting, the warrior has officially been renewed.

The Warrior team applauds HBO max for understanding the importance of telling this story, HBO Max CCO Casey Bloys honored Warrior’s past seasons as “ dynamic action and relevant storytelling in a press release. ”

Unfortunately, we have no information on when production will start, cast and crew will be back. The release date has not been confirmed, Yeti. Bruce Lee’s writing is expected to continue in the next chapter. For now, fans can relax knowing Season 3 will continue.

Erased Season 2: Renewal Status And The Plotline Of The Series