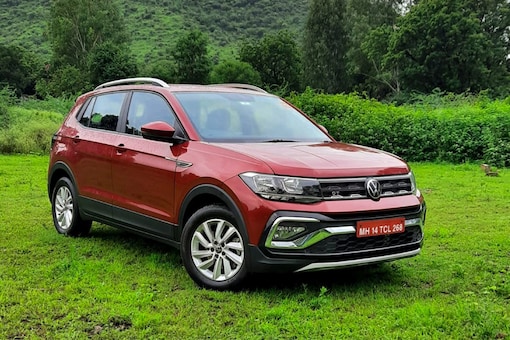 Volkswagen Taigun comes with a longer wheelbase and higher ground clearance to meet the target in India. The distinctive front end emphasizes the vehicle’s affiliation with the brand’s SUV family, while at the same time emphasizing the individuality of the new model. Its long wheelbase makes it roomy for rear seat occupants – a major advantage of the MQB A0 IN platform.

In the cabin, Volkswagen Taigun will include a uniquely shaped 10.25-inch infotainment system, a wireless charger and a sunroof.

Once launched, Volkswagen Taigun will compete against the giants such as Hyundai Creta, Kia Seltos and the newly launched Skoda Kushaq.