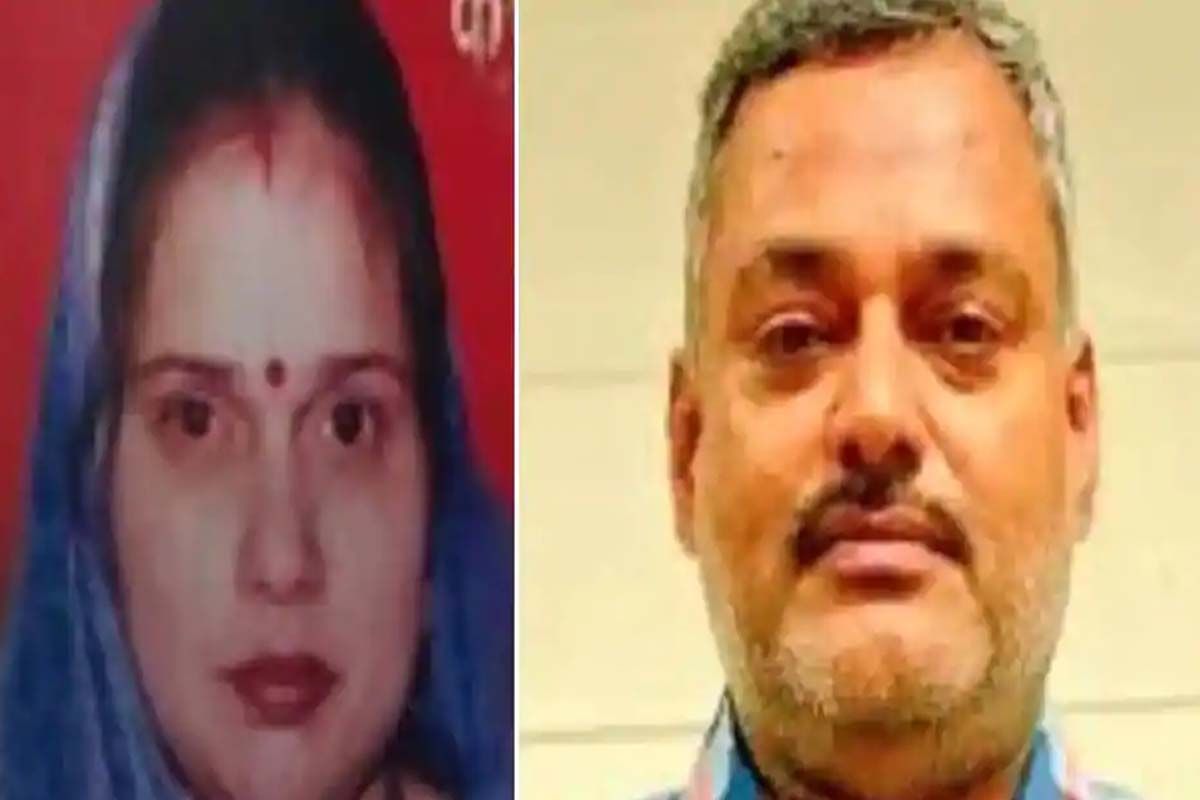 Lucknow: Richa Dubey, wife of murdered gangster Vikas Dubey, has sent a legal notice to the author of a book and the makers of a film about her husband’s life. Also read – FIRs against wife of Vikas Dubey, other relatives for obtaining gun license using false documents

Richa has called for a ban on material based on her husband’s life and the Bikru massacre, in which eight police officers were reportedly murdered by Vikas and his men on July 3 last year. Also read – Recording of police officer who said he ‘cried when Vikas Dubey was murdered’ goes viral

Vikas was killed during a meeting on July 10 following his arrest in Madhya Pradesh. Also read – Web series about Vikas Dubey: Hansal Mehta to direct a project about The Life of Gangster

Richa has sent the notice through her attorneys, saying that if she did not get a satisfactory response within seven days, she would petition the Supreme Court.

Richa’s lawyers have also sought the intervention of the Union Ministry of Information and Broadcasting in the case.

Her lawyers said the book and film made about the Bikru incident tried to defame the image of her family.

The lawyers, Prabha Shankar Mishra and Rishabh Raj, told reporters that a book entitled “Main Kanpur Wala” was written by one Mridul Kapil and that a movie based on this book was in production.

The lawyers said the movie “Hanak” was shot in different locations.

The lawyers said both the biopic and the book were a violation of Article 21 of the constitution, which protects the right to privacy.

Article 21 of the Indian Constitution states that no one can be denied their right to life and personal liberty except through the process established by law.

“Permission was not sought from Richa Dubey and other family members before writing the book or making the film. This is an infringement of someone’s right to privacy. The family only found out about this when the trailer for the movie was released. The film will be made by Mohan Nagar and shot in Madhya Pradesh, ”the lawyers said.

#VDayBinge: what to watch on Netflix if you want to believe in ~ True Love ~ again

Why is Pawan touring Delhi and leaving the battlefield?