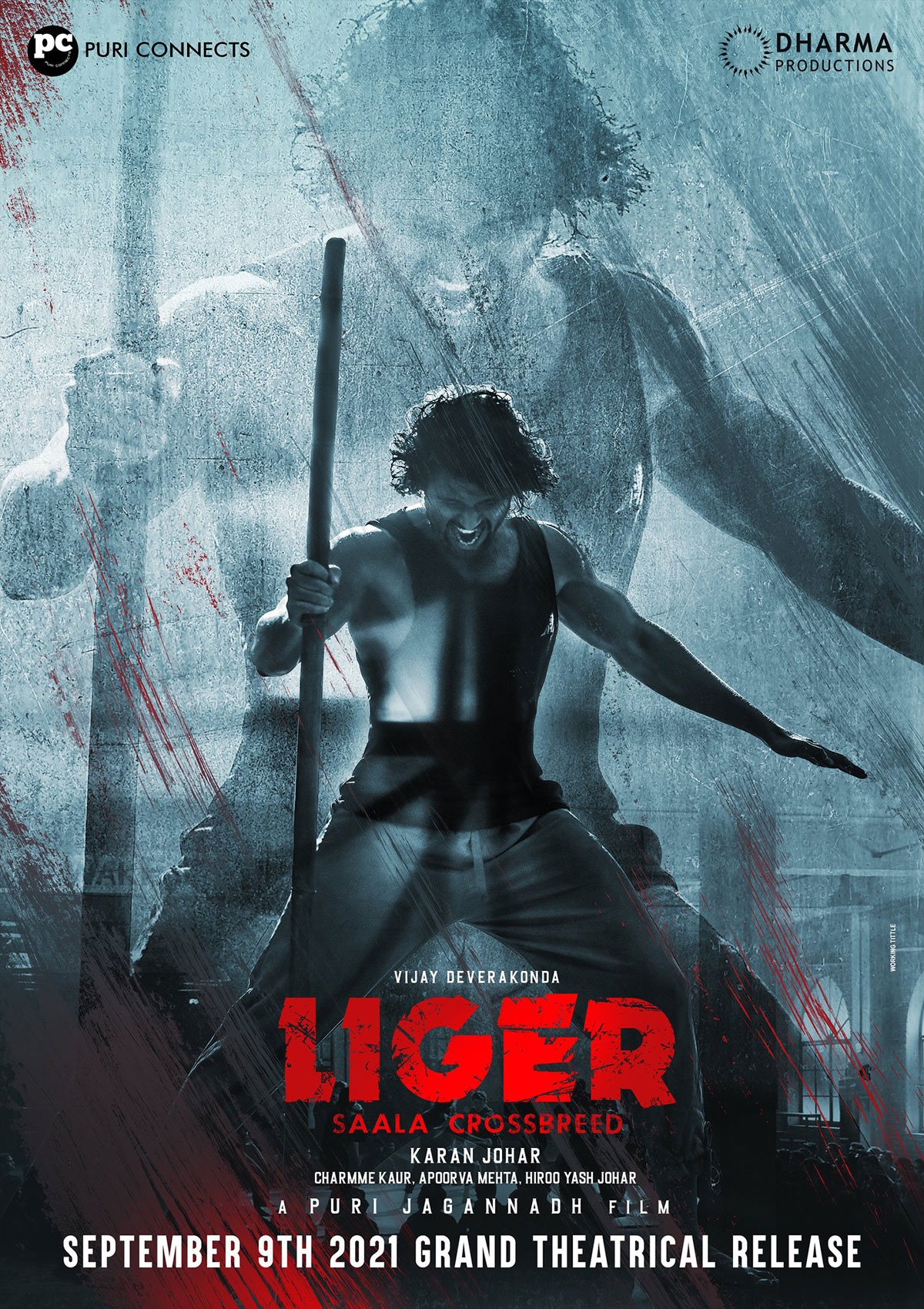 ‘Liger’, with Vijay Deverakonda as kickboxing champion, will hit screens in five languages ​​around the world on September 9. On Thursday, when the date was announced, the makers sounded confident.

Producer Karan Johar tweeted, “Everything is set to take a hit around the world! #Liger will hit theaters worldwide on September 9 in 5 languages: Hindi, Telugu, Tamil, Kannada and Malayalam (sic).”

The film comes with the caption #SaalaCrossbreed and is directed by Puri Jagannadh, who has promised Dhamakedar Entertainment with the film. This is his biggest project, as in the case of VD, Ananya Pandey and a few others related to the action drama.

‘Liger’ will be shot in Mumbai in the coming weeks. Puri has taken some time off from social media to focus on the upcoming schedules.