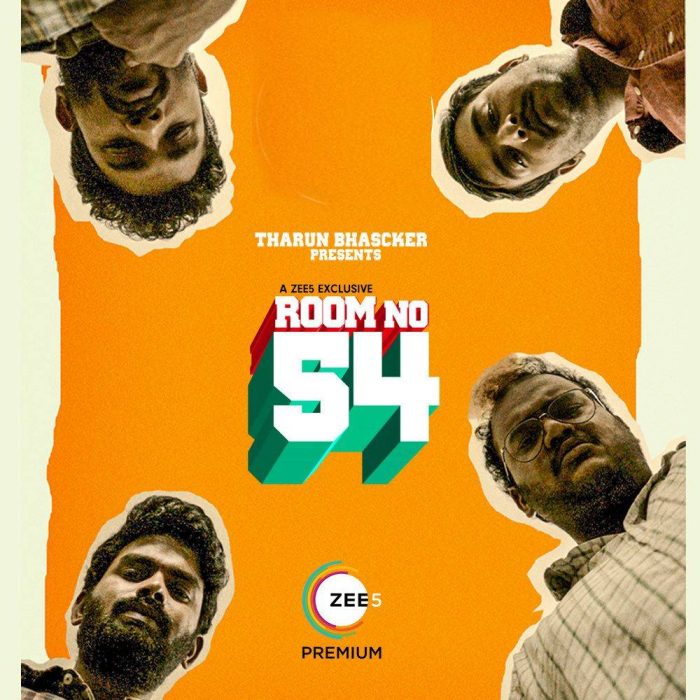 Room No. 54 is the latest comedy web series to premiere on ZEE5 on May 21. Krishna Teja, Moin, Pawon and K Prasad star in this drama. This new content is written and directed by a talented newcomer – Siddarth Gautam. and falls under the banner of IDream images. The Room no. 54 series, a heartwarming, funny, recognizable series about student life. It will revive the memories you had with your friends as you watch the episodes.

The prominent roles cast in Room No. 54 web series

Watch the latest trailer of the web series ZEE5 Room No.54,

Dance ’til you drop with these fun episodes – FilmyOne.com