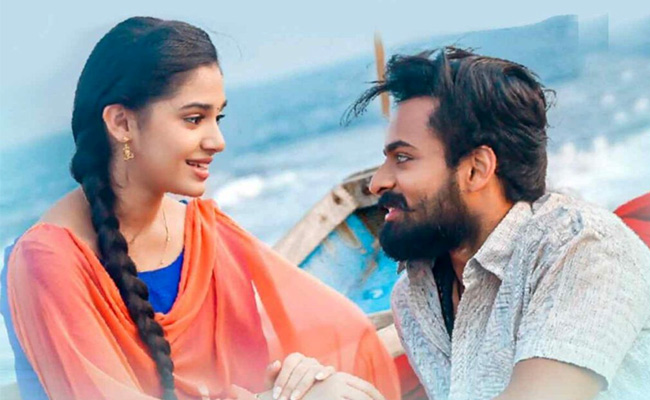 Uppena doesn’t seem to be slowing down. Starring Vaishnav Tej and Krithi Shetty, the film rallied to the same level as day one on day three, which is a rare occurrence.

The film collected over 10 cents worldwide on its third day, reaching 8 Cr + in AP and TS alone.

Uppena joins the big league of films on day three with a share of 8 Cr.

We only get to see these kinds of reactions for movies with star heroes. And this is unbelievable that a film starring debutants breaks several box office records.

Uppena has also broken the highest record for a debut hero film.

With this exceptional show, Uppena will likely set a huge goal for a first timer.