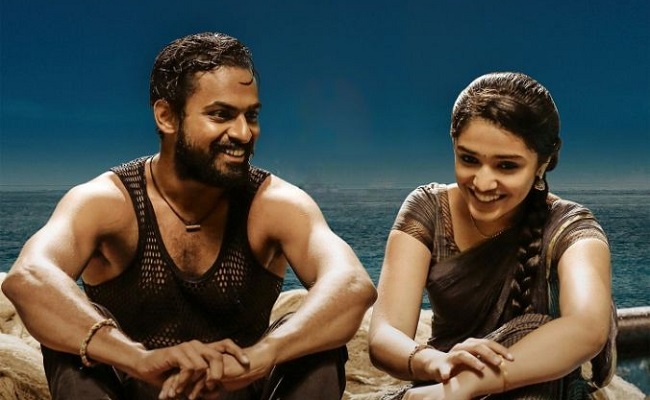 February marked the theatrical business running the shows at full blast. Since the governments had agreed to sell the tickets at 100% occupancy, the Telugu film industry embraced it by releasing several films.

The month saw about 22 new movies hit the screens. Only a few of them clicked.

While makers claim it has collected Rs 15 crores, it can best be said to be an average coarser.

“Bomma Adirindi Dimma Tirigindi”, “Pranavam”, “Radha Krishna” and other movies were tanked at the box office in the first week.

The second week saw a storm at the box office. A flood of collections! The much-hyped Mythri Movie Makers “Uppena”, Jagapathi Babu starrer “FCUK” and other films competed with each other.

“Uppena” not only became a big hit, but it also became a distinctly defining film after COVID19 theatrical company. Vaishnav Teja and Krithi Shetty were introduced by this film in this first direction by Buchi Babu. The film is now heading towards Rs 100 crore gross. According to professionals, it is the second biggest hit of all time among the romantic dramas in Tollywood. Really a huge hit.

Jagapathi Babu’s “FCUK” had no buyers of the morning show itself.

Allari Naresh’s “Naandhi” also surprised professionals. The rave reviews and word of mouth have helped the film immensely. It ended the flop streak for Allari Naresh. The rest of the movies have been bombed.

Last week Nithin’s “Check” was released, “Kshana Kshanam” and “Akshara”. Poor viewing figures and negative talk from the general public go against Nithin’s film. It’s likely to be another flop in his career.