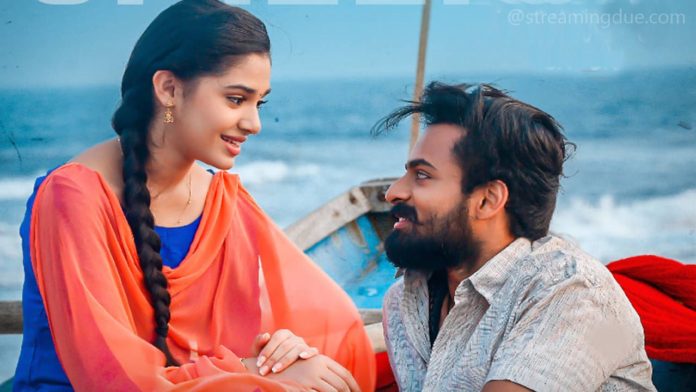 Uppena Digital rights and release date: Uppena skips the direct OTT release and opted for the theatrical release and it looks like they made a stunning decision, the movie is rocking at the box office and those who still don’t know about the movie are now waiting for the digital release of the film.

Here in the post, we are going to tell you about the digital streaming partner and digital release date for the Uppena, to anyone unfamiliar with the movie stars Vaisnav Tej and Advitha in lead roles and was released in theaters on February 12, 2021.

The digital rights of the film are owned by Netflix India and the film is all set to release on Netflix from April 11, 2021, the official release date of OTT has yet to be confirmed by the makers, but chances are very high would go. from ott release from April 11, 2021 or before.

The movie will be released on Netflix in Telugu original audio along with the English subtitles, there is no information or official confirmation regarding the Hindi dubbed version of the movie.

The film gets mixed reactions from audiences and critics, Times of India calls the film great and they gave it 3 stars, while the Newsminute, regional blog from Andhra gave it 1 star, the film also gets positive response from the audience as it got 4 star rating from the audience BookMyshow

This was all about the Telugu Romantic Drama Uppena, the movie is coming to Netflix in April 2021, let us know your thoughts on the movie in the comment section, for more posts and updates like this one about OTT and movies, stay tuned with us and follow our social handles @filmyone.