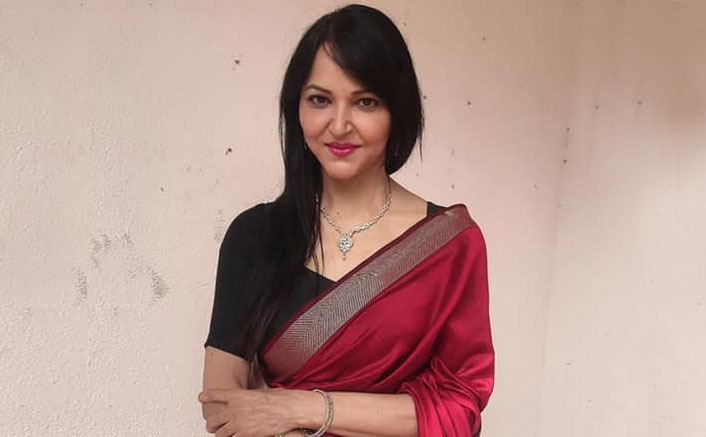 Television actress Leena Acharya died in the city on Saturday. She succumbed to kidney failure.

Leena has appeared in the web series ‘Class Of 2020’ and television shows such as ‘Seth Ji’, ‘Aap Ke Aa Jane Se’ and ‘Meri Hanikarak Biwi’.

In Hindi, screenwriter and actor Abhishek Gautam, grieving her downfall, posted on Facebook: “My good friend and a great artist Leena Acharya, who would always stand up for others, said goodbye to this world and I lost a good friend. You will always be missed, my friend. “

Leena Acharya’s ‘Class Of 2020’ co-star Rohan Mehraa also remembered her on his verified Instagram story. He wrote: “Rest in peace Leena Acharya madam. Last year we were shooting for Class of 2020 this time. Will miss you. “

Leena has reportedly been battling kidney-related conditions for over a year.