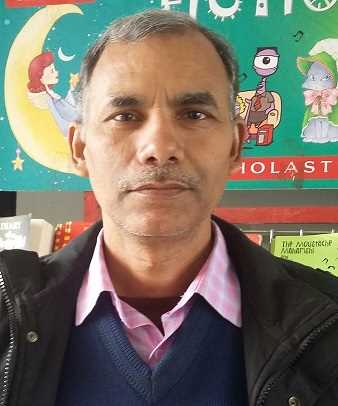 The revolutionary decision by the Government of Bihar to recruit transgender people as under-inspectors and state police officers has opened the door to opportunities to fulfill their ambitions. Following the Apex Court ruling in 2014 for mainstreaming transgender people, this inherent commitment reinforces the government’s view of their long-awaited acceptance in society.