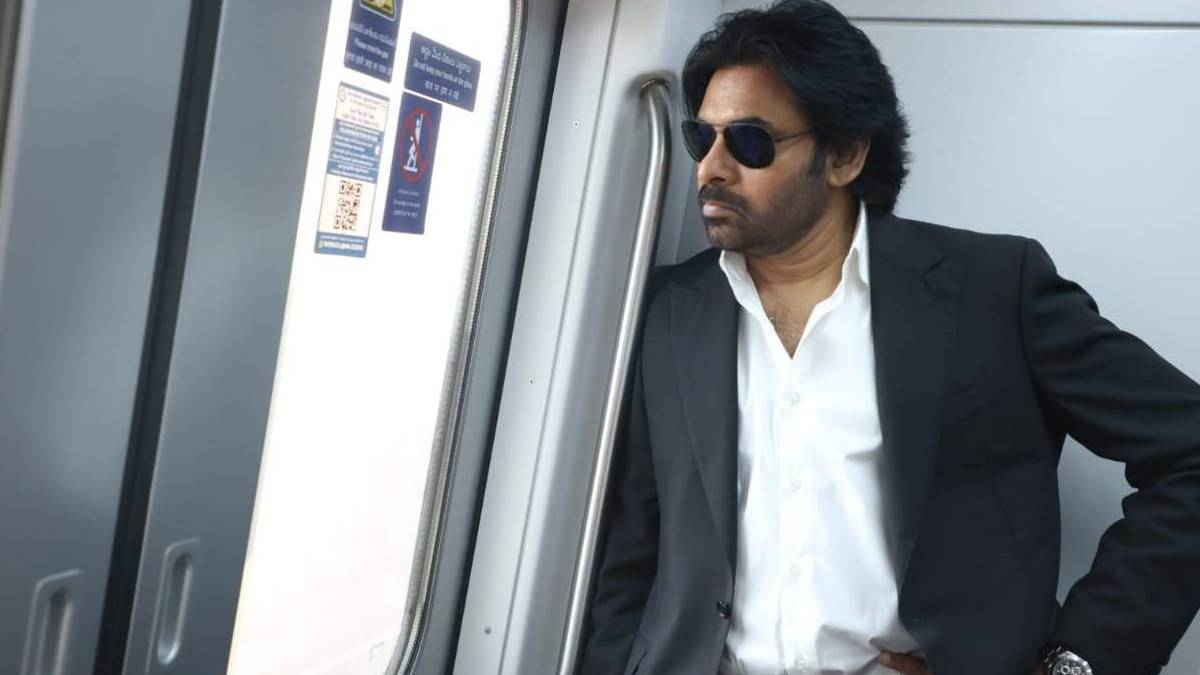 This movie is produced by Dil Raju from Sri Venkateshwara Creations in collaboration with Boney Kapoor. This movie is the remake of the Hindi movie Pink. In the announcement, this film has also noticed in Tamil as Nerkonda Paarvai (2019) starring actor Ajith.

The film received great response from the audience after its release with the hashtags #nomeansno.

The film tells of the troubles faced by three middle-class girls who run into trouble after meeting untrue male friends. The film shows how women are judged mainly by their clothes and the food they eat.

In addition, assessing the purity of the girl is the cruelest part where the females are dumped in society. The females have so far been judged and questioned for their chastity, and that is projected with respect in this film.

The lead role is played by Pawan Kalyan, who is back in theaters after the sabbatical because of his political campaign in 2019. The negative part is done by Prakash Raj who supports the suspects and questions the innocent victims.

Anjali, Nivetha Thomas, Ananya Nagalla provides the roles of the main girl. The acting is performed with precision and can be seen in the trailer.

The film will be released in theaters and the film team has confirmed this. The post-theatrical rights and satellite rights were sold to Amazon Prime Video and Zee Telugu.

The film is with great anticipation from fans of Pawan Kalyan, as it is his return after a long hiatus. 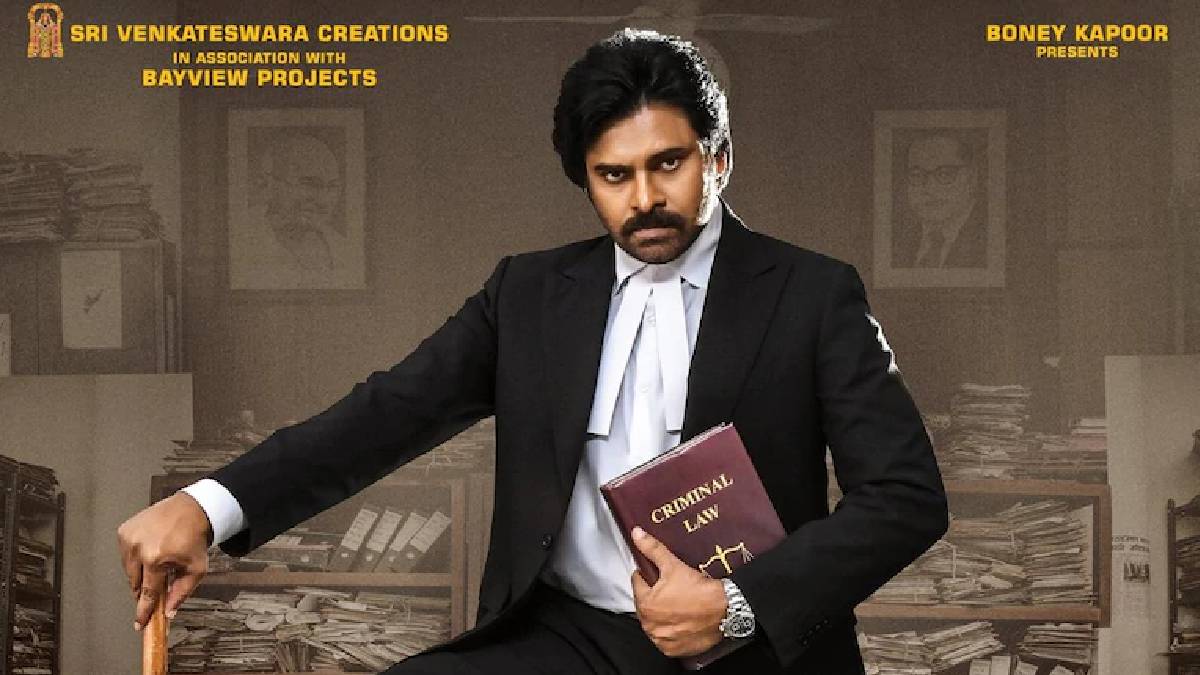 IPL Live Streaming: How To Watch IPL 2021 Online For Free Without Disney Plus Hotstar Subscription