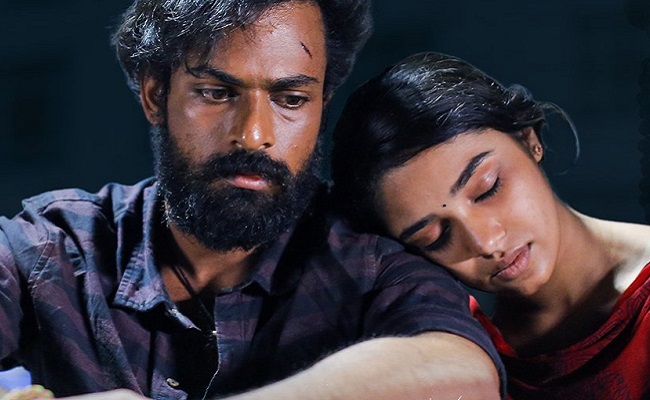 Uppena appears to be setting a new record. The film will be arguably the highest ever grosser for a debut hero in India.

It was way back in the year 2000 that Hrithik Roshan’s debut “Kaho Na Pyar Hai” at that time fetched a whopping Rs 80 Cr.

A similar achievement will happen for Vaisshnav Tej’s “Uppena” according to trading sources. So far, the movie has earned Rs 70 Cr gross by the end of its first week in theaters.

The collections are still good and the makers are confident that a Rs 100 Cr gross is a pie walk for this movie. That way, it can beat Kaho Na Pyar Hai’s numbers.

In the wave of “Uppena”, the “FCUK” of Jagapathi Babu has gone with the wind. The public has branded it as a boring, tacky and pointless movie.

The openings were pretty bad for this movie and by the night of its release day, many theaters have captured emptiness.

Overall, Sankranthi releases make huge collections and the February movies turn out to be boring. But this time, the February checkout is cheerful.

The lifted standards and restrictions in the cinemas have also contributed to the better patronizing of the public.