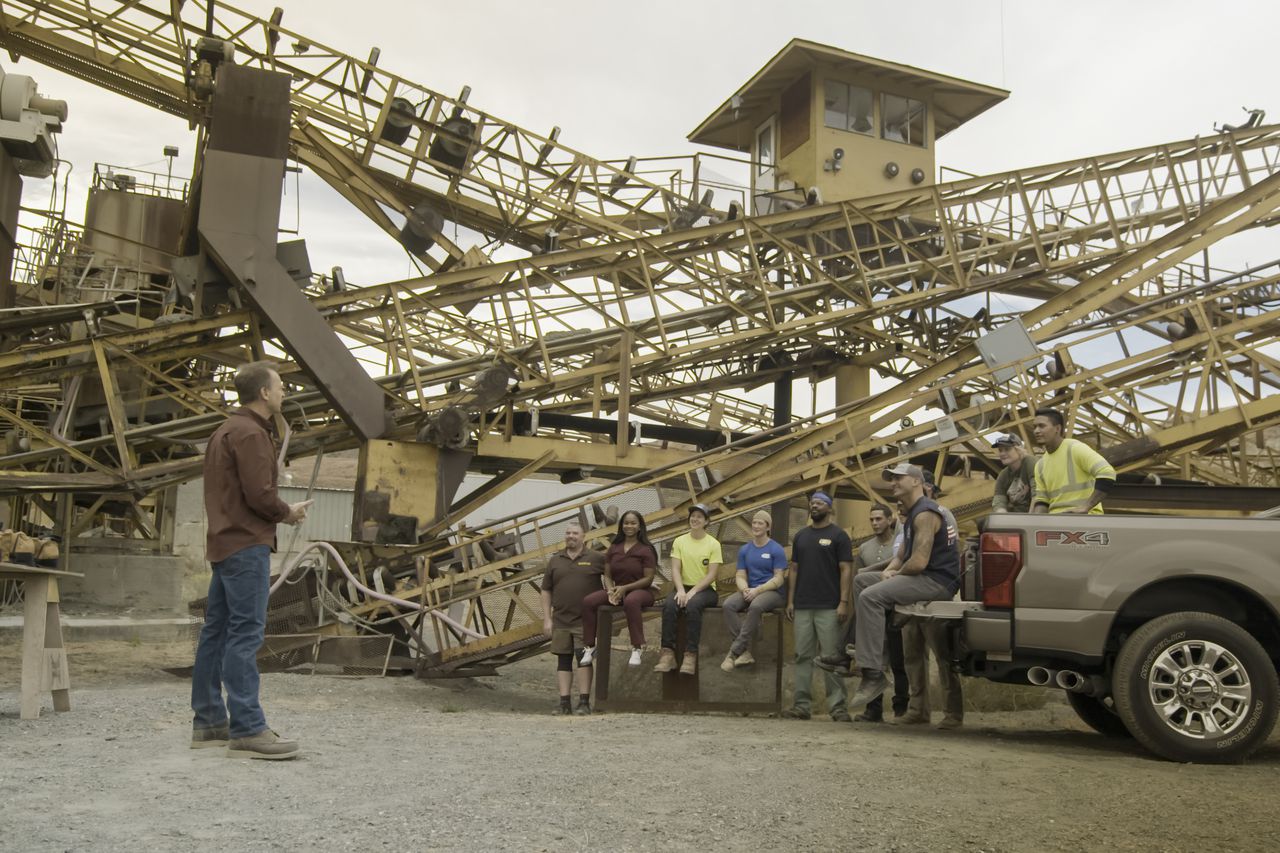 In the first season this summer, the competition series with blue collars “Hard as nails” earned enough viewership for CBS to order one more season of the show. On Wednesday February 10 “Tough As Nails” Season 2 premieres, with 12 new entrants, including Liz “Knuckles” Nichols, a Portland cement mason.

Hosted and created by Phil Keoghan (“The Amazing Race”), the show brings together workers from areas like welding, ironworking and so on, putting them through individual and team challenges that test their mental and physical skills. Rather than asking participants to sing, design clothes or prepare food, “Tough As Nails” will take its cast to real job sites, such as farms, building sites, high-rises and more.

(How to Watch ‘Tough As Nails’: The series airs Wednesdays at 8pm on CBS. You can stream the premiere and other episodes On fuboTV and CBS All Access

In Season 1, the show was meant to celebrate the efforts of employees who perform jobs that don’t often get TV coverage. Filmed in the fall as the pandemic continued, Season 2 will also recognize the contributions of key workers who help keep the country going.

More of our coverage: