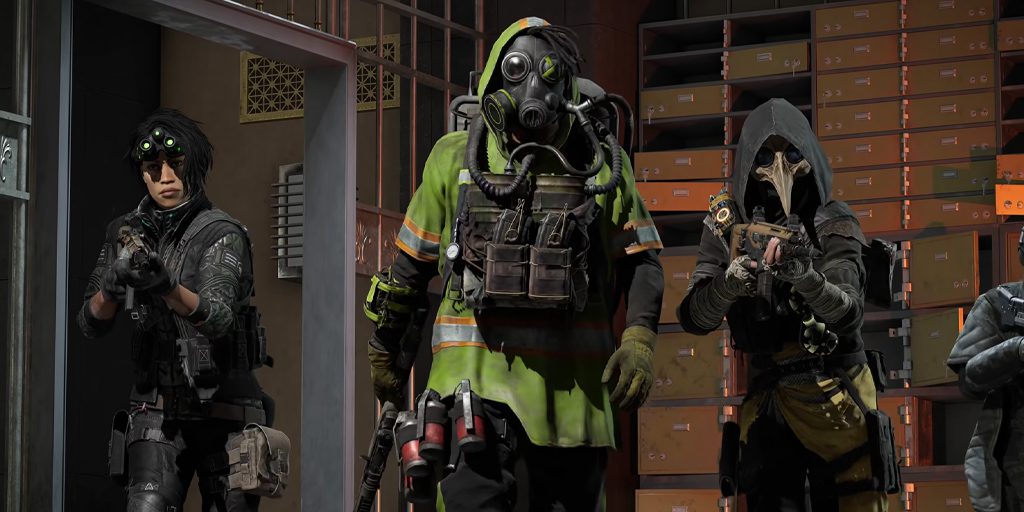 In July 2021, Ubisoft announced another PvP multiplayer-only game called Tom Clancy’s XDefiant. This announcement for the new game in Tom Clancy’s branding came out of nowhere. What should the players expect from this new Tom Clancy game? When will it release? Can the players get early access for XDefiant? In this blog, we will discuss everything we know about XDefiant in detail. Tom Clancy’s XDefiant is an upcoming free-to-play first-person shooter video game developed by Ubisoft San Francisco. XDefiant will be one of the first games by Ubisoft that will be free to play.

The executive producer from Call of Duty games, Mark Rubin is producing this game alongside Kimberly Weigend. XDefiant will use Ubisoft’s in-house game engine, Ubisoft Snowdrop. The players should expect microtransaction in XDefiant, due to its free-to-play element. Ubisoft is a video game developer and publisher created by the Guillemot family in 1986. Yves Guillemot is the current CEO and chairman of Ubisoft. With its first IPO in 1996, Ubisoft grew exponentially, and established worldwide offices in under two years. The company owns a lot of IPs, which are prominent in the video game industry. Ubisoft developed Splinter Cell to compete with the Metal Gear Solid franchise, and it was successful in doing so. Some of the prominent IPs of Ubisoft are Prince of Persia, Assassin’s Creed, Splinter Cell, Beyond Good and Evil, Rainbow Six, Watch Dogs, Just Dance, and Far Cry.

What is Tom Clancy’s XDefiant?

Back in 2021, Ubisoft announced a new game in Tom Clancy’s branding called Tom Clancy’s XDefiant. According to the developers, XDefiant will be a fast-paced multiplayer-only first-person shooter game, with realistic gunplay and team cooperation as the main focus. The players will take the role of gunfighters or factions called Defiants. Some previous prominent Tom Clancy faction will arrive as Defiants in this new Tom Clancy game.

XDefiant will focus on fast-paced gameplay, where two teams of six players each will engage in linear game modes. We currently know only two game modes of the game, Domination, and Escort. Wolves from Ghost Recon games, Echelon from Splinter Cell games, and Outcasts and Cleaners from The Division games are the factions of the game.

The developers confirmed that they will add new characters in the game even after the release. All the characters will have some special abilities like invisibilities, extra shield, healing, enemy’s location revealer, etc. We are not completely sure, but every character will have an ultimate ability like Apex Legends or Valorant.

All the players can customize their loadouts with traits, guns, devices, and other items. The game will bring a large arsenal of weapons along with various unique attachments to make them feel authentic. The movement of XDefiant is another focus, and most of the time, players will slide and shoot.

According to the developers, XDefiant will have competitive game modes like any other multiplayer PvP game.

XDefiant will contain Punk visual art elements. The visuals from the trailer look good, but Ubisoft is not known for keeping its words. The game released by Ubisoft has had a drastic visual degradation, than their reveal and first gameplay trailer videos.

How To Defeat Golden Wolflord In Genshin Impact?

Cottagecore Minecraft House: How to Build an Aesthetic One?