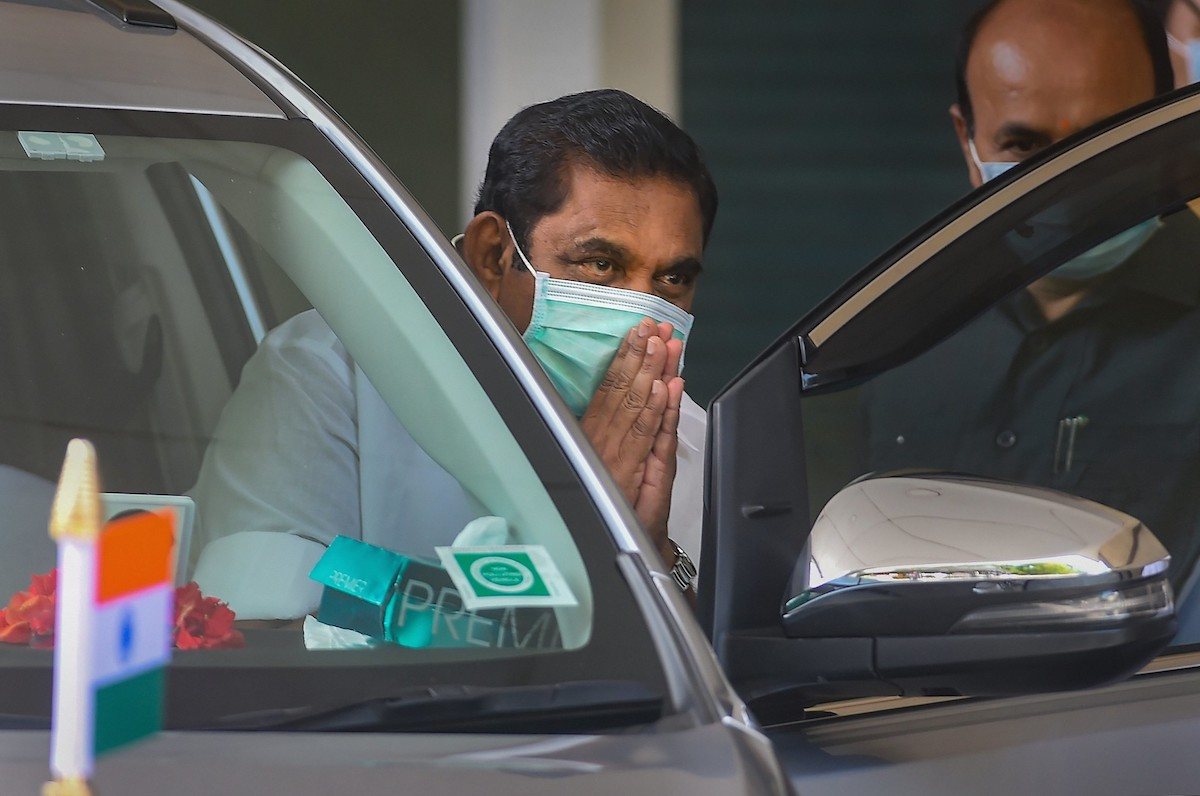 The DMK boycotted the Assembly session and did not attend on Thursday.

Since the state assembly elections are likely to take place in a few months, all eyes are on the meeting of the Tamil Nadu assembly that began on February 2. On the first day of the session, opposition DMK party staged a strike in which he stated that the governor, in his speech, had no decision on the release of Rajiv Gandhi assassinations. The party also announced that they will boycott the remainder of the session to protest the delay in making a decision on the matter.

These are the four main events that took place in the Tamil Nadu meeting on Thursday.

> Deputy Chief Minister O Panneerselvam filed bill to ban online gambling. In November, an ordinance was passed by the government of Tamil Nadu after several people lost money and at least two young people committed suicide as a result of online gambling. The bill is expected to pass in the Assembly on Friday by voting.

> Tamil Nadu’s chief minister told the Assembly that the governor has not responded to the proposal to release the convicts of Rajiv Gandhi. The governor would decide on the release of the convicts after the Supreme Court deadline. The Prime Minister had also recently met with the Governor to urge him to make the right decision. However, Edappadi K. Palaniswami told the MLAs on Thursday that no word has yet been received from the governor on the matter.

> Health Minister C Vijayabaskar indicated that the Chief Minister, MLAs and citizens over 50 are likely to receive the COVID-19 vaccine soon. He said that in response to a question from AIADMK MLA S Semmalai. The minister said the state government has sent a proposal to the Union government to allow vaccination for others in the state apart from health workers, adding that the state government received a favorable response from the government of the Union within a few weeks. Union expects.

> Tamil Nadu Minister of Municipal Administration SP Velumani introduced a bill to extend the term of office of the special officers appointed to run the corporations, municipalities, etc. in Tamil Nadu for a period of six months. This bill came into focus since no local body polls in urban areas to elect mayors have taken place in Tamil Nadu since 2011.