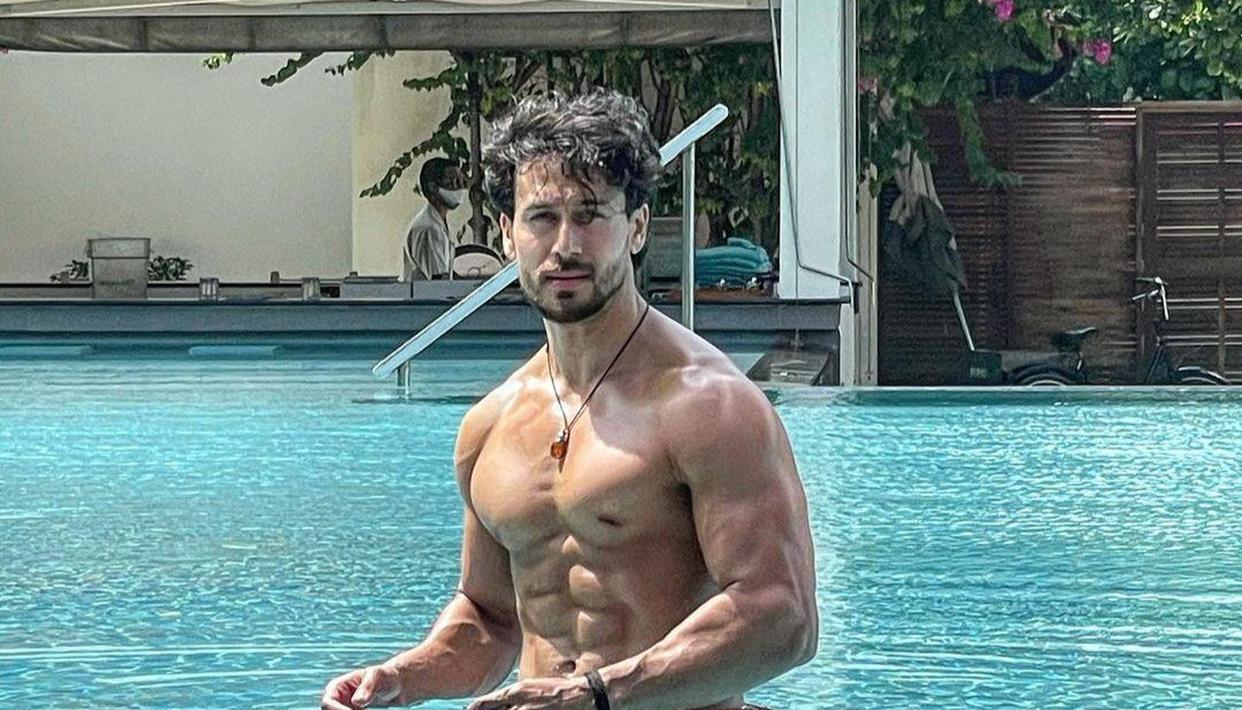 Actor Tiger Shroff, who is known to play daredevil stunts in movies, recently took to Instagram and shared a video promoting action stunts on the sets of two of his high profile films. The first video appears from Baaghi while the other clip is from Student of the year 2In the caption, the actor expressed his love for doing action scenes in the film, but on the contrary, he said he was afraid to perform in front of action artists from all over the world.

“It’s scary to keep up with action artists all over the film world. Miss that I’m on a set doing what I like #firstlove #actionmovies, “he wrote. Tiger’s mom Ayesha Shroff was the first to convey her love for the post, writing,” Phenomenal. The actor who often shares videos of his rehearsals and training sessions on social media, sometimes posted a retro video in which he hone his acrobatic skills with his team of trainers. and helped him achieve his goals. The video showed clips of the actor doing backflips with ease. He signed the post and wrote, “Man my boys were hard on me … when we used to sleep train repeat and dream about the dream we are living now. “(sic)

Meanwhile, on the work front, the actor will once again enchant his fans with yet another action thriller film GanpathIn the movie, the actor is reunited with his Herpanti co-starred Kriti Sanon. Apart from this, Tiger who was last seen in Baaghi 3 is working on the sequel of HeropantiIn addition to his films, the actor had also released his two singles Incredible and Casanova that has been treated well by his fans.

Read: Tiger Shroff shows off a sneak peek at his leading lady in upcoming movie, ‘Ganapath’

Read: Tiger Shroff Nails Multiple Backflips In The Throwback Video; Thank you his team of trainers